“We are thrilled to have been shortlisted in two categories in the Thelmas this year, not least because both are focussed on our work to attract new students to the University." 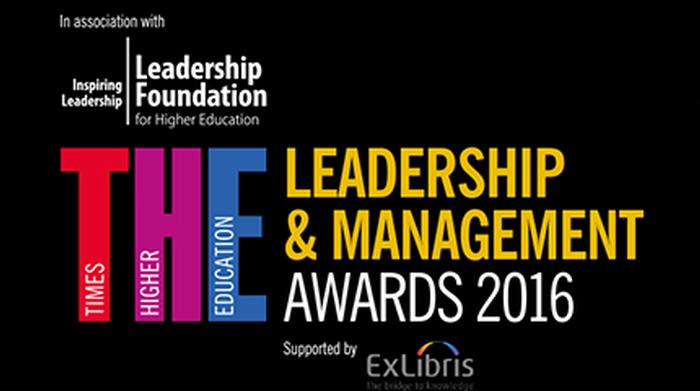 The university’s registry teams and marketing and communications department have been shortlisted for Times Higher Education Leadership and Management awards (Thelmas).

Vice-chancellor David Llewellyn said: “We are thrilled to have been shortlisted in two categories in the Thelmas this year, not least because both are focussed on our work to attract new students to the University which resulted in an impressive 10% increase in our home/EU undergraduate intake in 2015.

“Close collaboration between our marketing and admissions teams played a key role in this success, from our promotional campaign to capture the interest of young people in novel foods to maintaining strong connections with our applicants once they had decided to embark on a course at Harper Adams.

“It is great to see the efforts of our staff recognised in this way and we look forward to seeing how they get on at the Thelma finals in June.”

The first category which the university has been shortlisted for is 'Outstanding Student Admissions Team'.

The two teams worked together on the #HarperBound project, which aimed to develop a seamless transition for students through the process of enquiry, application and enrolment.

This was done through the teams having inter-departmental meetings and new communications sent out to applicants, who took to Twitter and Instagram to share their appreciation and excitement.

This year, the campaign is running under the hashtag: #Home2HarperAdams

The second Thelma shortlisting is for Outstanding Marketing/Communications Team.

This is a reflection of the small team’s work over the previous twelve months, which includes the award-winning bug eating challenge, an increased presence at UCAS fairs, and the establishment of a new base at the Royal Welsh Showground.

The team is already a finalist for three CIM awards which will be announced next week.