"The Student Voice Award is made extra special by the fact that it is voted for by the students themselves – votes that really do count in the increasingly challenging student recruitment environment." 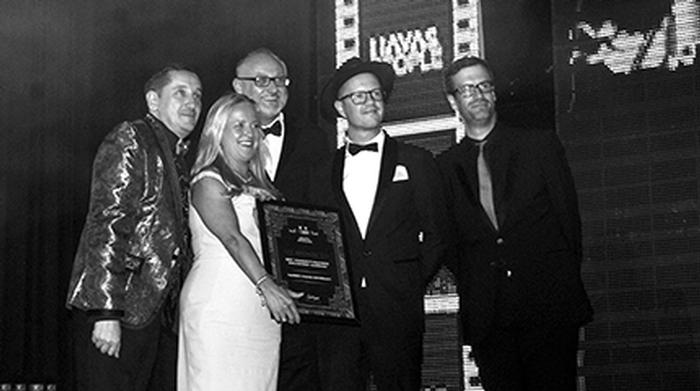 Harper Adams is the best university in the UK at delivering the experience it promises to students – winning the Heist Student Voice Award for the second year running.

The award, in conjunction with The Student Room and based solely on student reviews, recognises the quality and accuracy of higher education marketing and has been won by Harper Adams for two years running.

The win was announced last night at the annual Heist Awards for education marketing, where Harper Adams also scooped bronze awards for Best Community/Business Engagement Campaign, for the Edible Bug Challenge, and for Best Postgraduate Prospectus.

Overall, Harper Adams was a finalist in nine categories, including marketing team of the year.

“Winning the Student Voice Award two years in a row demonstrates just how well aligned our promotional efforts and the actual student experience are,” said Director of Marketing and Communications, Simon Pride.

“While the other award categories are judged by peers from across the sector, the Student Voice Award is made extra special by the fact that it is voted for by the students themselves – votes that really do count in the increasingly challenging student recruitment environment.

“Huge congratulations must go to the team who have worked so hard to deliver this level of work, but also to the wider university community, who make sure the experience lives up to the promises we make.”

The bronze community engagement award was the latest in a series of successes for the Edible Bug Challenge, which has captured the imaginations and taste buds of participants throughout the UK since Spring 2015, and has now entered a new phase, the Ultimate Bug Challenge, which is now out on tour.

And the bronze award-winning postgraduate prospectus conveyed the university’s excellence in applied science and strong ties to industry in an engaging and welcoming manner. 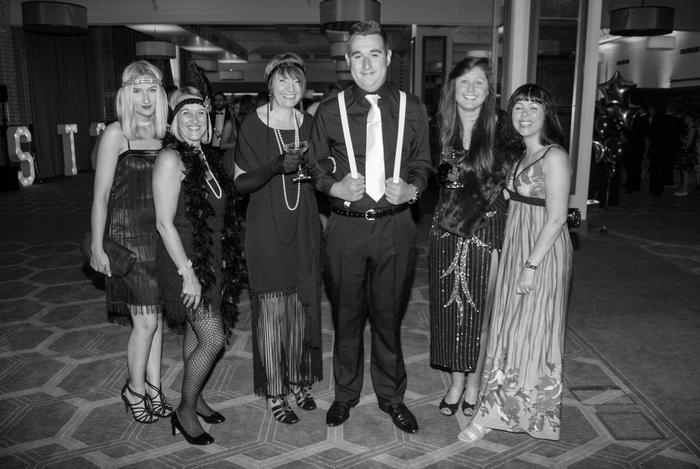