"The only thing that really surprised me was how much it felt like going back to school!" 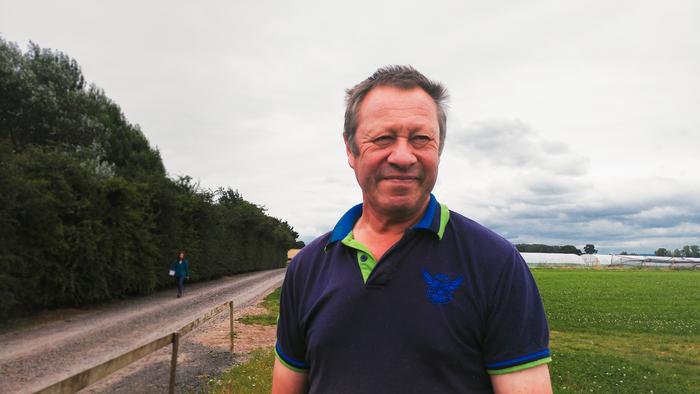 He might not have travelled quite as far distance-wise as some of our students, but we’re fairly sure Neil Swain had the longest journey to get here.

Neil has been at Harper Adams since March, not on a regular course, but learning about new farming practices on the university farm to take some ideas back home and feed into agricultural development on the world’s most remote inhabited island.

Neil hails from Tristan de Cunha, a group of volcanic islands in the south Atlantic Ocean, and is one of just 267 residents of the only settlement on the main island, Edinburgh of the Seven Seas, 1,200 miles from the nearest inhabited island.

Later this month he will start his long journey home to the British Overseas Territory which, with a 10-day break in Cape Town included, will take around 18 days if conditions at sea don’t conspire against him.

Despite the vast change in scenery and lifestyle, Neil says he didn’t get too many shocks coming to Harper Adams.

“The only thing that really surprised me was how much it felt like going back to school!” he laughs. “I have been on a tractor course and passed, spraying courses, working with pesticides, I have been down in the dairy learning how they milk here and working with sheep during lambing.

“We do keep cattle and sheep at home, but on a smaller scale. And we grow vegetables in small gardens with two greenhouses. So I have been learning about vegetable growing here – Grace Smith [trials manager at the Crops and Environment Research Centre] has been very good to me and I have learned a lot from her.”

Neil said he was grateful to many people at Harper Adams for the experiences that he should be able to feed into the farming practices of the island, which is fairly self-sufficient, given that any deliveries come by ship every two to three months.

And still to come is an artificial insemination course, which Neil will complete alongside Sue Harvey, the new Tristan de Cunha vet.

But his sights are starting to set towards home. On day one of his epic journey Neil will travel to Heathrow to then fly to Cape Town, South Africa. After his break there, with a bit of shopping thrown in, he will climb aboard a ship for a five-day sail home across the South Atlantic, to a point almost equidistant between the south-west tip of Africa and Uruguay in South America.

“I’m grateful for everything here, but I am looking forward to my holiday and to getting home to my family,” he added.

And he will have plenty of stories to tell upon his return – meeting HRH the Princess Royal, surprising staff at Selfridges in London with his tale of travelling 6,000 miles to see their lobster display, being guest of honour at the Tristan da Cunha Association Annual Gathering in Southampton and visiting Swain family members resident in Hampshire, who joined him to explore south-west England. Follow his story on the official Tristan de Cunha website

Neil’s trip to Shropshire was funded by the Tristan da Cunha administration and the UK Foreign and Commonwealth Office as part of their plan to support training, development and sustainability on the island. 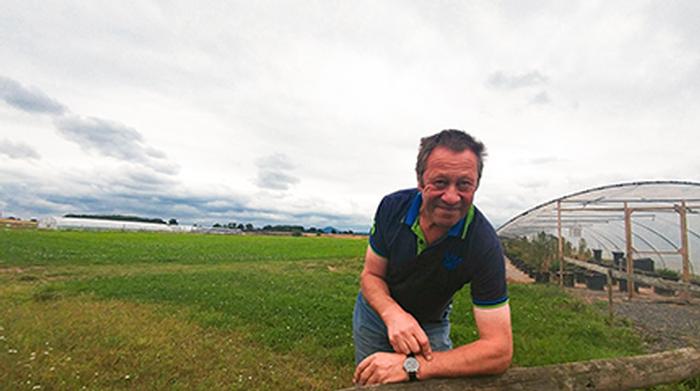 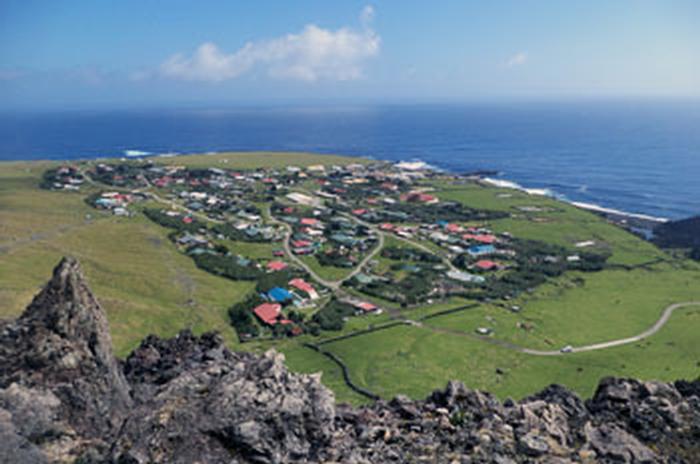 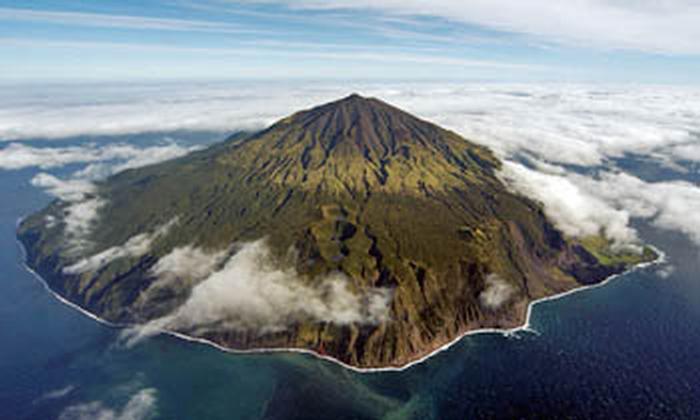