"I am really looking forward to spending time in New Zealand to widen my knowledge of agriculture." 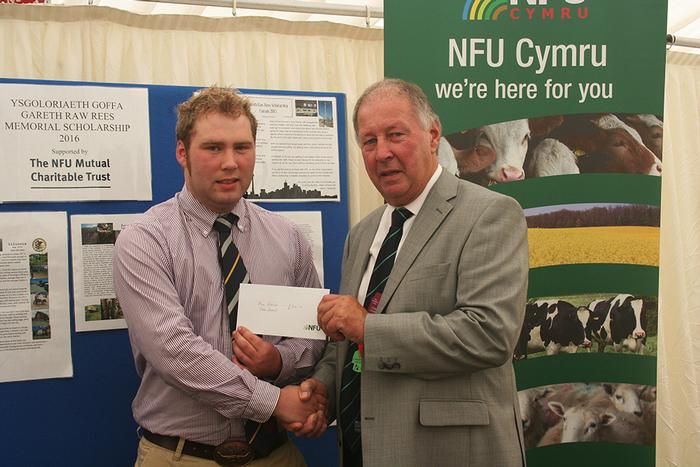 A Welshman who has just completed his studies at Harper Adams University was the main winner of the Gareth Raw Rees Memorial Travel Scholarship, presented by NFU Cymru at the recent Royal Welsh Show.

Alex Robinson, from Llanddewi Velfrey, Pembrokeshire, received £700 to help him travel to New Zealand for an eight-month trip to visit and work on farms.

The 23-year-old, who will graduate from Harper Adams University next month after gaining a BSc (Honours) in Agriculture with Mechanisation, has a deep passion for farming and the countryside which was fostered at a young age from spending time on his grandparents’ dairy farm.

He has a keen interest in farm machinery and has previously undertaken a 15-month student placement with CLAAS UK, one of the world's leading manufacturers of agricultural engineering equipment.

Alex has also gained much experience of general farm work and working as a relief milker on a number of local dairy farms and also works for a local agricultural contractor.

Commenting on his impending trip, Alex said, “I am really looking forward to spending time in New Zealand to widen my knowledge of agriculture and in particular to see how the Kiwis operate their grass-based dairy farming systems.

“I intend to spend time working with an agricultural contractor in New Zealand and I’m keen to learn new techniques and innovations that I’ll be able to bring back to benefit me, as I ultimately want to manage my own farm at some point in the future.”

Also presented at the Royal Welsh Show was the RWAS/Harper Cymry award, which was this year given to joint winners for only the second time in its history: Sophie Jones and Liam Williams. 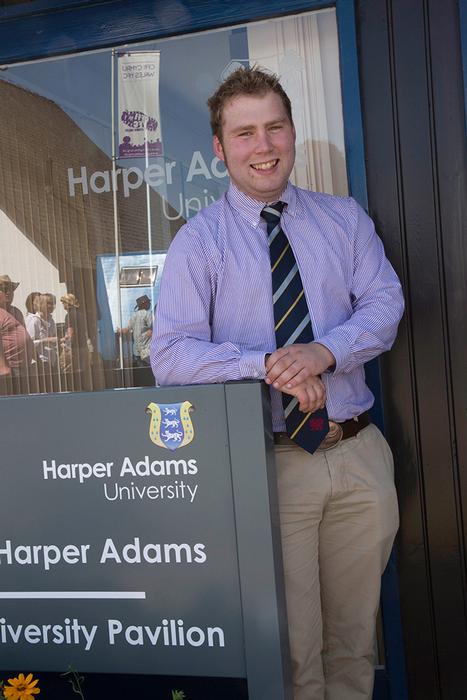 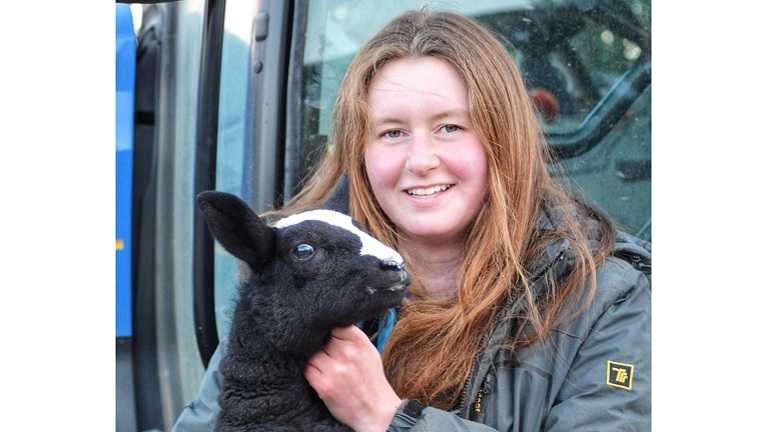