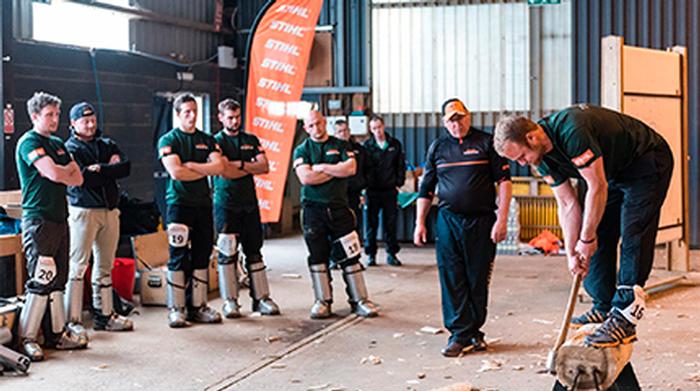 STIHL TIMBERSPORTS®, considered to be the major worldwide league of lumberjack sports, is holding a taster weekend in March at Harper Adams University to discover new talent.

Newcomers can test their skills with an axe and chainsaw at STIHL TIMBERSPORTS® taster days being held on the university campus on March 18 and 19.

Attendees will initially be tested to assess their competency to pursue the sports before receiving expert training in specific disciplines from the British Professional Team.

The three disciplines attendees can look forward to trying are the Stock Saw, Single Buck and Underhand Chop.

The most promising athletes will then be invited to receive further training from the best in the business in a bid to compete in the STIHL TIMBERSPORTS® British Championships!

The STIHL TIMBERSPORTS® Series started 30 years ago in the USA and arrived in Britain in 2012 with the country's first British Championship.

Lumberjack sports' origins go back to 19th century Australia where foresters would compete with each other outside work, putting their forestry skills to the test.

Register for a taster day here

Enquiries about this event should be directed to Vicky Tween: marketing@stihl.co.uk.

The closing date for applications is February 5. Places on the taster days are limited and no entries or spectators will be permitted on the day. 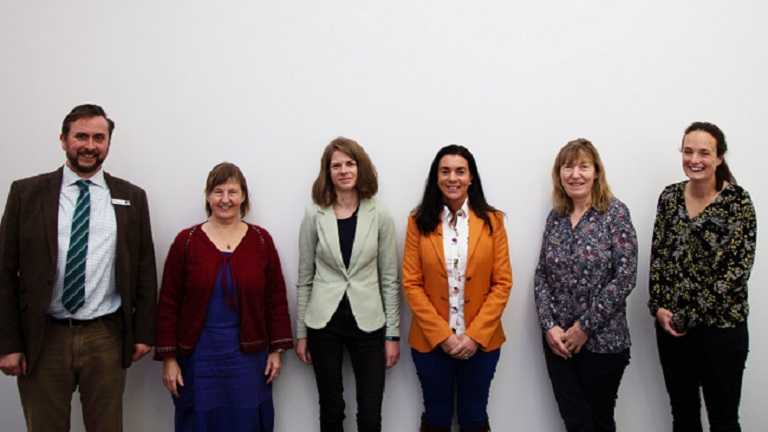 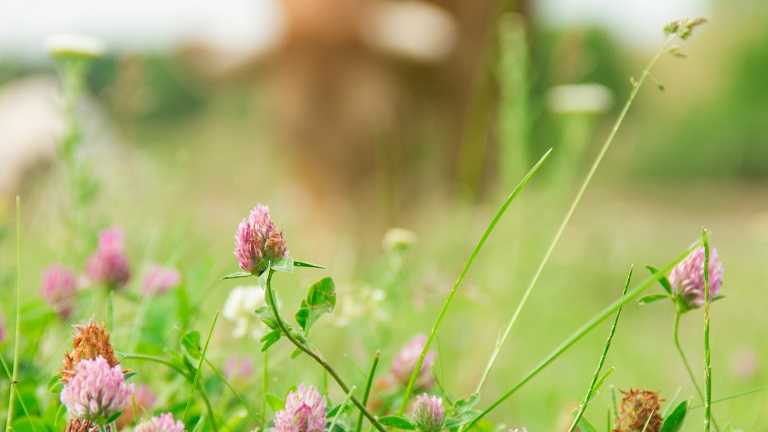 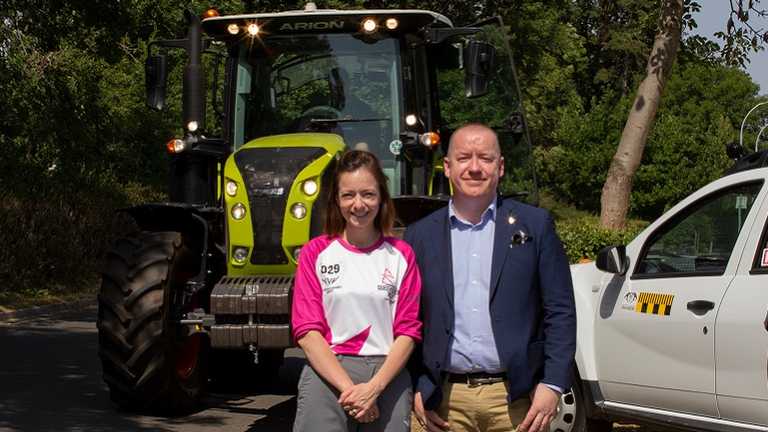