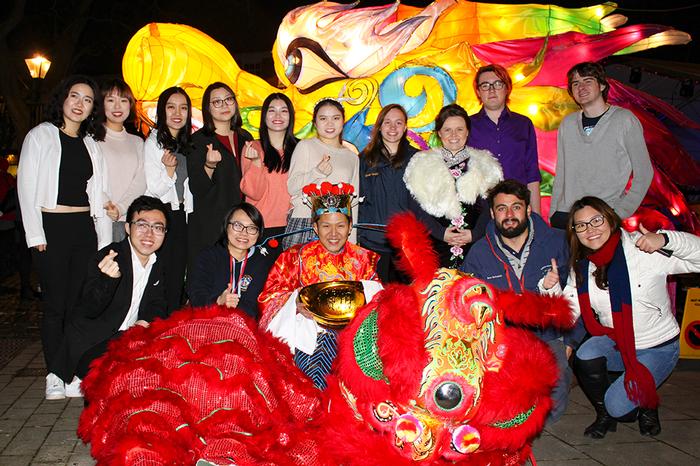 Harper Adams students played a key role in the first ever Newport street celebration of Chinese New Year at the weekend.

Students, from both the UK and China, had worked with Lucy Luk, who runs Newport-based Chatty World, to prepare performances for the six-hour celebration on Saturday.

The Students Union helped with the event set-up and supported the event throughout the say. Members of the Gaming Society and Taekwon-Do Club rehearsed and performed lion and dragon dances

The involvement was led by international officer Kai Ma and the Planet Harper society, which brings together students from all countries to socialise together and experience each other’s cultures.

Kai said: “I would like to thank all of the students who participated in the Chinese New Year celebration. Our students were amazing, especially students from the Gaming Society, Planet Harper, Students’ Union and China-UK exchange programme. They worked so hard to contribute to this community event and made it successful.

“Traditional dragon and lion dancing performed by Harper students brought the spirit of Chinese culture to town and I could not be more proud!” 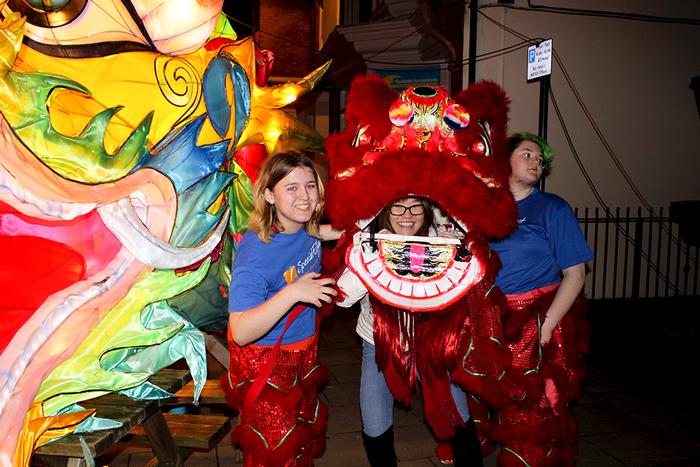 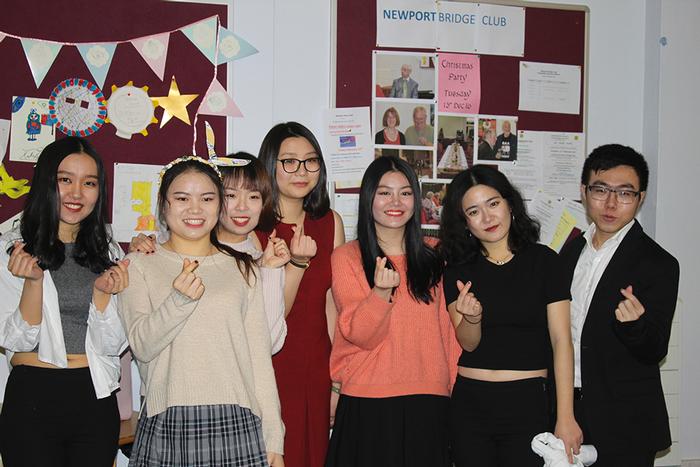