“We started Run for Guy on January 18 and it runs until February 21, which is the third anniversary of when we sadly lost Guy. Already we have raised more than £500 and it would be great to see more people taking part over the next few weeks.” 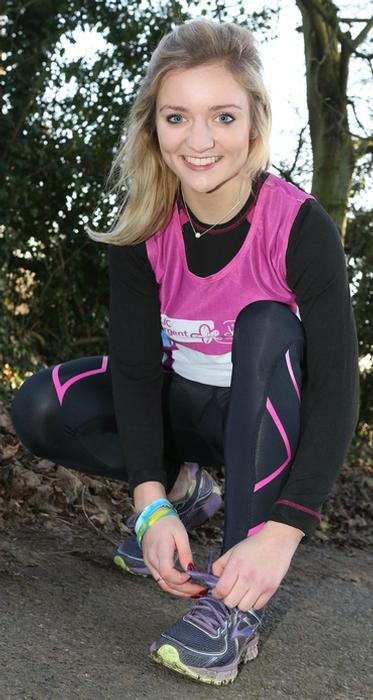 Student Holly Bishop is literally stepping up her fund-raising game this year, aiming to run multiple marathons – and to get friends and family out running too - to raise money for Clic Sargent Children's Cancer Charity.

Holly, 23, has been completing personal challenges and hosting events for three years since she lost her big brother, Guy, who was also a Harper Adams student, to a rare form of brain cancer.

She said: “My current challenge is to run eight marathons in a year to represent the eight months my brother, Guy, was ill for.

“I am also currently hosting a virtual run which is encouraging people to run either 2K, 5K, 10K or 15K from wherever they like, with a £12 entry fee payable on my Just Giving page. If they post evidence of their run on my Facebook event page they will receive a special 'Run for Guy' medal which I have organised.

“We started Run for Guy on January 18 and it runs until February 21, which is the third anniversary of when we sadly lost Guy. Already we have raised more than £500 and it would be great to see more people taking part over the next few weeks.”

Holly has still to book three of her eight marathons. She has already completed Bournemouth in October 2016. The next is Manchester on April 2, then London on April 24, Gloucester City on August 6 and Loch Ness on September 24.

Guy Bishop was on the placement year of his land management course at Harper Adams when he was diagnosed in 2013 with grade 4 brain cancer (Glioblastoma Multiforme).

Holly, now in the final year of a degree in Rural Enterprise and Land Management, recalls: “He touched the heart of so many with his huge smile, great sense of humour and gentlemanly manner. He had a passion for all things technical and spent many hours in the SU organising lighting and sound for the student nights and balls. Guy would make it his task to put on the best show for everyone to enjoy.

“I will always be so proud to call Guy my big brother and I have made it my mission to keep Guy's memory alive while raising money for a very worthy cause.”

In her first year of fundraising Holly, with a growing group of supporters, raised more than £11,000 for CLIC Sargent, the charity that supported Guy and his family following his diagnosis.

Her hard work has continued and has now brought in almost £30,000 for the charity that helps children, young adults and their families when coping with cancer.

In addition to the Run for Guy and her eight marathons, Holly, supported by the Harper Adams Students’ Union, will be organising an on-campus event to remember her brother and bring in more funds for CLIC Sargent. What was “Guy’s night” in 2015 and 2016 is now expected to become Guy’s Weekend, to be held in the Spring.

You can enter Run for Guy by donating £12 via Holly’s JustGiving page: www.justgiving.com/fundraising/Holly-Bishop5 and evidence of your run should be posted on the Facebook event. 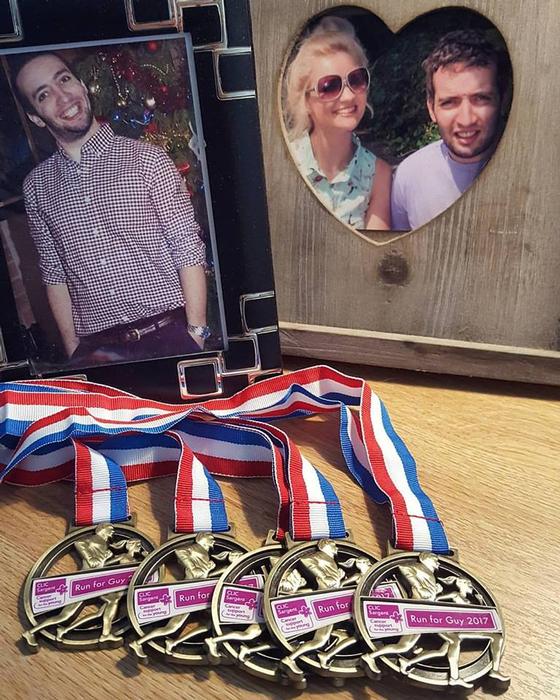 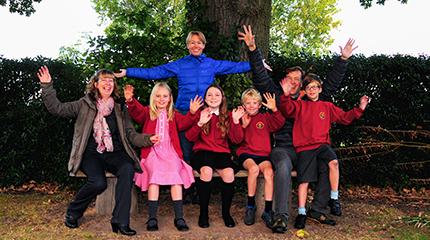