City student’s heart has always been in the countryside

Despite growing up in the city, my heart was always been in the countryside and most of my spare time was spent learning about, and enjoying, the countryside." 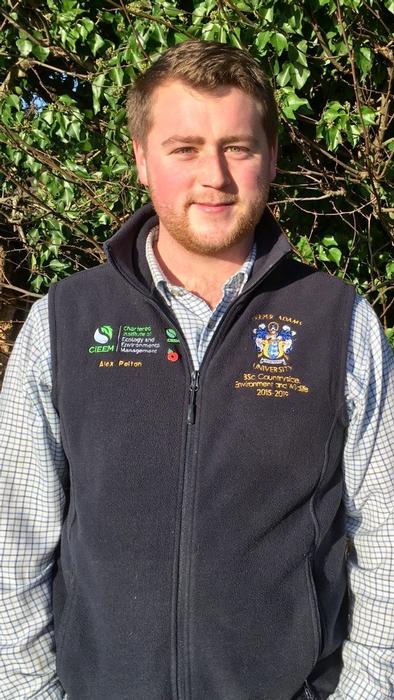 Although from an urban background, Harper Adams University student Alex Pelton has always had a love for the countryside.

After attending university for a year to study engineering and despite having a job, Alex realised that he wanted to make his passion into a career. This led to him enrolling on the BSc (Hons) Countryside and Environmental Management course at Harper.

The 22 year-old from Leicester said: “I was introduced to the outdoors at a young age by my parents who encouraged me to learn about and make the most of the countryside.

“Despite growing up in the city, my heart was always been in the countryside and most of my spare time was spent learning about, and enjoying, the countryside through my passion for country pursuits and six years spent as part of the scouting movement.

“My love for the outdoors never waned but my early decisions and paths took me away from a potential career in the countryside and environment sector.

“My decision in choosing to study countryside and environmental management was taken after attending another university to study engineering followed by a year out working.

“The gap in my education allowed me to reassess what was important to me as well as guiding me towards the first step in working towards a career in an industry that I felt truly passionate about and very much in touch with.

“In order to achieve this goal, I decided to return to university and study towards a degree that would give me the knowledge and skills to get into this sector.

“One of the most important reasons for my decision to study countryside and environmental management was a desire to conserve and protect that which we rely on so much but often overlook.

“I’m a firm believer that the environmental sector will continue to grow and be of even greater prominence with the ever-changing state of the world. This growth will undoubtedly lead to a fascinating working environment; full of pioneering opportunity. I want to be a part of that and have a role to play in making sure the world we live in is a functional place that we respect and preserve sustainably.”

In recognition of his passion, Alex Pelton has been awarded a Millichope Foundation Scholarship.

On receiving this scholarship, Alex said: “I’m thankful for this scholarship which will help ease financial pressures while studying at university and help towards the cost of training courses which I hope will equip me with skills necessary for employment.

“It will also allow me to spend a greater time volunteering, allowing me to share the wonders of the natural environment with others and which I feel much of our society feels distanced from.

“I’m a great advocate that opportunities to get hands-on with nature and the environment will lead people to respect it more, particularly through seeing and doing as opposed to merely being told facts and figures.

“This in turn, will hopefully lead to a greater number of people being aware of the issues that affect the environment surrounding them. There is often a conservation emphasis placed on highly publicised issues such as deforestation; important though it is, our own nationally important issues such as loss of our pollinator species, are often overlooked.” 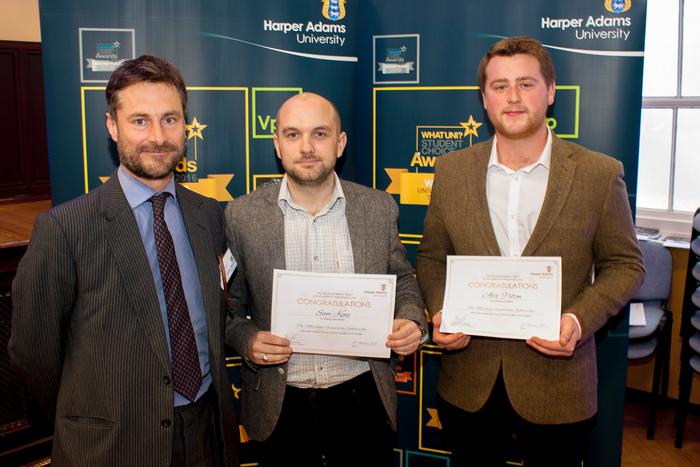