“The age gap can often be quite daunting for both young people and the elderly but involvement in the rural community can help bridge the age gap and act as a networking platform as it will allow people to meet and get to know each other." 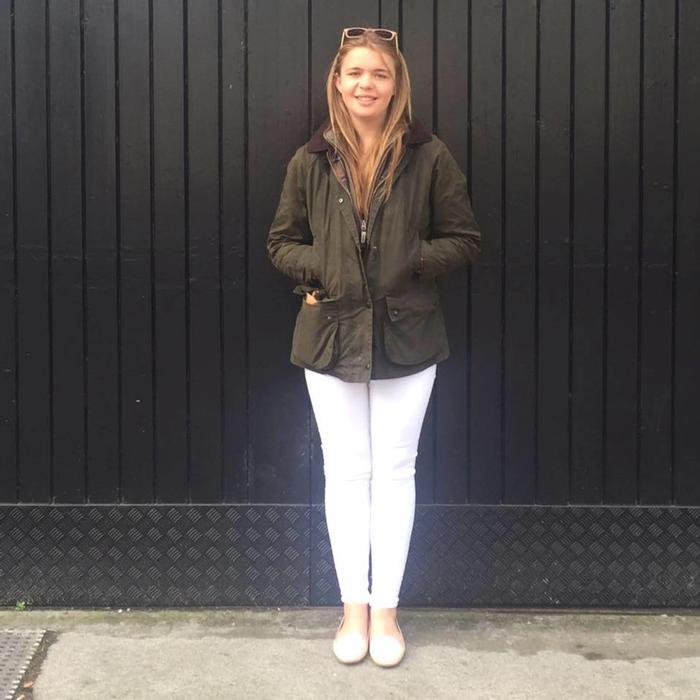 Harper Adams University BSc (Hons) Agri-Business student Charlotte Garbutt, appreciates the part she plays in her rural community at home and encourages others to realise the benefits communicating with the elderly can bring.

The 22 year-old from near Bridlington, East Riding of Yorkshire, said: “As a young person in a rural community it is often the case that you see a mass of elderly people who have either grown-up in the rural environment or have retired from the hustle and bustle of city life.

“This is often seen as a negative for young people, however, it is far from it.

“The age gap can often be quite daunting for both young people and the elderly but involvement in the rural community can help bridge the age gap and act as a networking platform as it will allow people to meet and get to know each other.

“Meeting new people helps with networking. These people, especially the elderly, have worked their whole lives and, therefore, have built up contacts that could help you get on the career path of your choosing, as well as making friends.

“Many members of the rural community are known to attend church and this is particularly true from my personal experience.

“I live in a very small village containing 33 houses and is mainly populated with over 65s. Many of these people are church goers and love to see young people attending services each week.

“As a child, we would regularly attend church and from there we went from attending, to singing to eventually doing readings from the Bible. Being able to do this improved my confidence and presenting skills and each year I developed in my ability thus resulting in me being given longer and more challenging readings.

“The encouragement and praise from the members of the church was so overwhelming and I could sense they received great joy from seeing the young people of the village taking part.

“Despite being at Harper, I still go back every year to do a reading at the Christmas service.

“Standing on the parish council is also another good way in which young people can get involved.

“Having been at Harper for the last three years, I’ve been unable to hold a seat on my local parish council because I’ve not be able to commit to meetings, however, I do wish to stand when a vacancy arises after finishing university.”

Charlotte has been awarded a Jill Willows Scholarship and is a continuing KWS scholar. 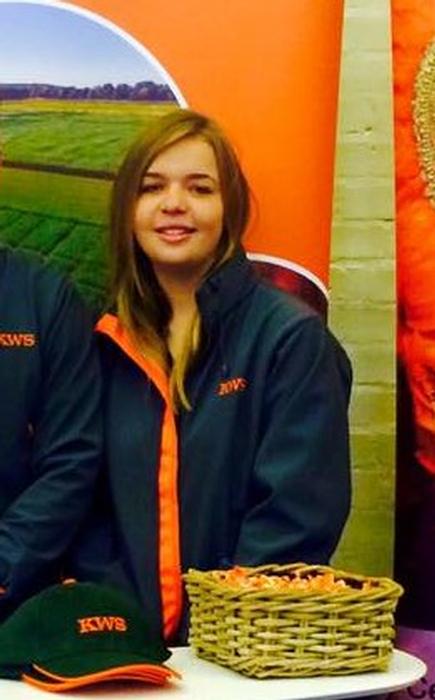