The University is delighted to have been shortlisted for three awards, all of which recognise the hard work and commitment of its staff and students." 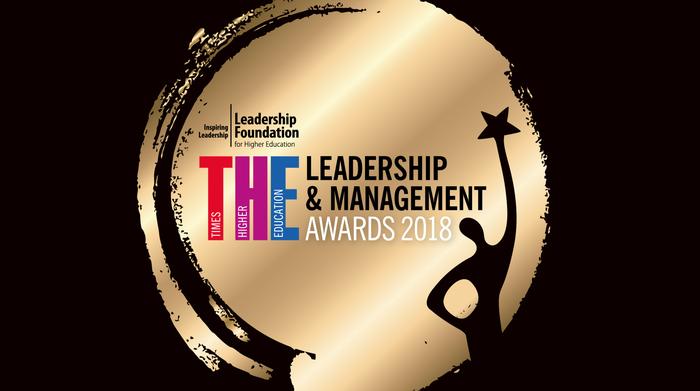 Harper Adams University has been shortlisted for three national awards recognising outstanding leadership in the higher education sector during the 2016-2017 academic year.

Deputy Vice-Chancellor Professor Peter Mills said: “The University is delighted to have been shortlisted for three awards, all of which recognise the hard work and commitment of its staff and students. The University will be formally marking 200 years since the birth of its Founder Thomas Harper Adams during May 2018, and to be shortlisted for these awards at the same time is a great achievement.”

The DELTA project at Harper Adams has driven improvement in teaching and learning that have benefited students and staff. More than £1million is being invested over four years in a three-pronged strategy focussed on people, technology and spaces.

Investment in the Harper Adams University estate has continued with a major project to install 3.5km of pipeline across the campus in support of a £4.5 million investment in green energy systems, that now provide 75% of the university’s electricity and 80% of its heating requirements.

Running alongside the energy project were two big builds: the Newport hub of the Agricultural Engineering Precision Innovation Centre, and the Elizabeth Creak Building, a £2.5 million extension to the university’s teaching laboratories.

All of this occurred during a remarkable year for the university. Other achievements include a 15 per cent increase in scholarship donations from external donors, to a total of more that £413,000; innovation in the emerging field of Agri-Tech Economics, including the creation of two new chairs, supported by philanthropic donations, and a number of novel research projects. The most high profile of these was the world-first Hands Free Hectare project, which has attracted interest from across the globe.