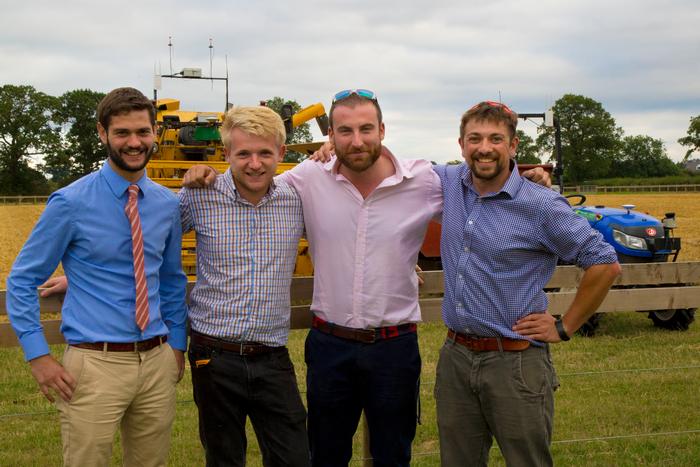 The world-first Hands Free Hectare (HFHa) project at Harper Adams University has been shortlisted in the Technological Innovation of the Year at the Times Higher Education (THE) Awards 2018.

The news comes only a month after the project, which proved that a crop could be cultivated without being touched by human hands, completed its second harvest, this time a crop of winter wheat.

The project, ran in collaboration with industry partner Precision Decisions, aimed to show that there’s now no technological barrier to automated field agriculture, a belief that the engineers behind the project are passionate about.

HFHa gave them the opportunity to prove this and change the current public perception along with highlighting the new and innovative careers available in the agricultural engineering sector.

The project wasn’t only about proving that the technology was ready, but also to highlight the issues being caused to soils by using ever-larger agricultural machines. Over the years, agricultural machines have been getting bigger, increasing work rates. This has suited the UK's unpredictable climatic working windows and reduced rural staff availability but with these larger machines, a number of issues are being seen. These include reduced soil health through compaction which hinders plant growth, as well as reduced application and measuring resolution which are critical for precision farming, as sprayer and harvesting widths have increased too.

The team turned an Iseki tractor and Sampo combine, which are smaller and lighter than most machinery used nowadays, into robots. Jonathan Gill, researcher at Harper Adams University, said: “If combines in the future were similar to the size of the combine we used in this project, which had a header unit of only two meters, it would allow more precise yield maps to be created. They would also be much lighter machines.”

The team believe that current jobs on the farm will be remoulded, not lost. The tractor driver won’t be physically in the tractor driving up and down a field. Instead, they will be a fleet manager and agricultural analysts, looking after a number of farming robots and meticulously monitoring the development of their crops.

But it’s going to take new talent entering the industry to develop the technology. The team hope that this project has helped to inspire some people and shown them the range of interesting and innovative jobs that are available in agriculture.

A highlight from the second year of the project was the successful running of a running team during harvest. Mechatronics Engineer for Precision Decisions Martin Abell said: “We unloaded grain from the combine into a trailer behind our tractor which was running alongside. It makes the harvest process far more efficient and quicker to complete. The rolling team was something we’d talked about doing before the project had even begun; we’d laughed and joked and said it would be the icing on the cake and it was great it worked this year.”

With drilling misses falling from 2.82 per cent in the first year to 0.35 per cent this year, the yield for the winter wheat was a respectable 6.5 tonnes, despite a late drilling and busy schedules.

Winners of the THE Awards will be revealed at a ceremony at the Grosvenor House Hotel in London on Thursday 29 November. 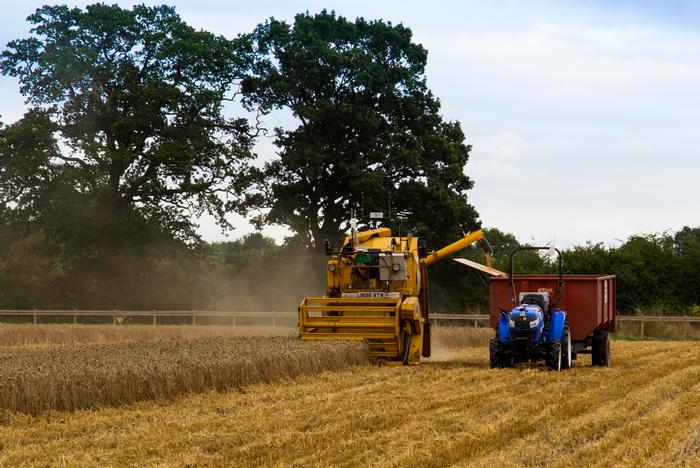