Women should study at Harper if they want to earn more, report reveals 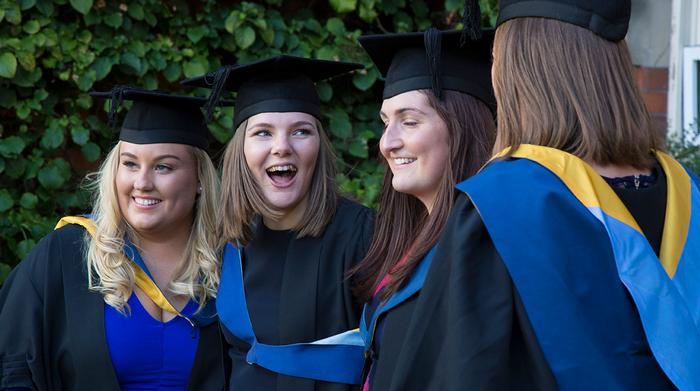 Harper Adams is one of the top universities for women to attend if they want to make good earnings after they graduate – according to an article published this week.

LoveMoney.com cites a report by the Government's Institute for Fiscal Studies (IFS). The IFS conducted work in conjunction with higher education policy site Wonkhe, to create a tool that ranks Harper Adams behind only the London School of Economics, Oxford University and Imperial College as the best universities for women to attend if they want their future salary to be above the average.

The tool (which can be found in the Love Money article) shows that Harper Adams offers the best graduate salary prospects to women studying agricultural subjects at specialist or Post 92 institutions, and second best when all universities are taken into account.

When graduates from just specialist and Post 92 institutions are taken into account, Harper is the only one nurturing its female students towards above average graduate salaries.

With many of Harper’s degrees falling under the agricultural categorisation (including food, land management and business programmes) the figures stack up well for women graduating from the Shropshire University!