"It is a great honour to have been awarded the Fellowship of the Royal Agricultural Societies, and to have been able to attend the awards ceremony in the company of many leading figures in UK agriculture." 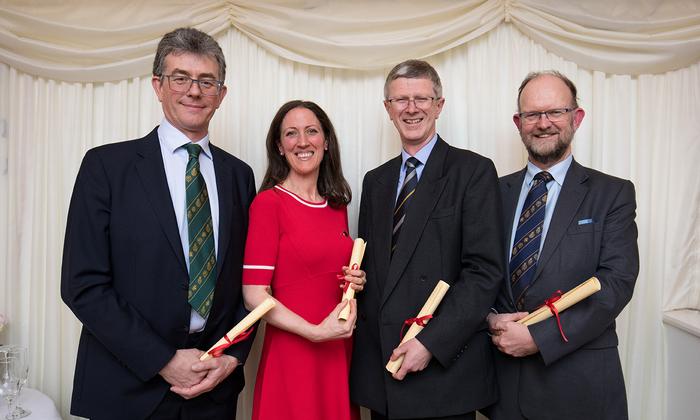 The Council for Awards of Royal Agricultural Societies (CARAS) held its latest awards presentation event at the House of Lords earlier this week, hosted by Baroness Hazel Byford.

The Awards embrace not only practical farming and the development of new husbandry practices, but also research, technology, economics, education, farming care, communication and administration.
A Fellowship (FRAgS) or Associateship (ARAgS) is recognition of an outstanding contribution by an individual to the understanding, efficiency and well-being of agriculture. To date, over 1,200 individuals have been recognised and there are currently over 800 Fellows and over 350 Associates.

Harper Adams was well represented at this year’s event, with a number of recipients of Associateships and Fellowships of the Societies having connections to the University.

A number of other former students, Governors and industry partners of the University also attended the event, which reflected the strong contribution that the University continues to make across the agri-food and related industries.

Speaking after the presentation ceremony, Dr Llewellyn said: ‘It is a great honour to have been awarded the Fellowship of the Royal Agricultural Societies, and to have been able to attend the awards ceremony in the company of many leading figures in UK agriculture.

"My contribution would not, of course, have been possible without the hard work of our staff and students and I hope that, in some way, this award will also recognise all that they are doing to support the industry and to help it prepare for the future.

"My congratulations also go to all of those presented with their awards this year, particularly those most closely associated with the University. It was great to have the chance to catch up with them and to help celebrate their success.’ 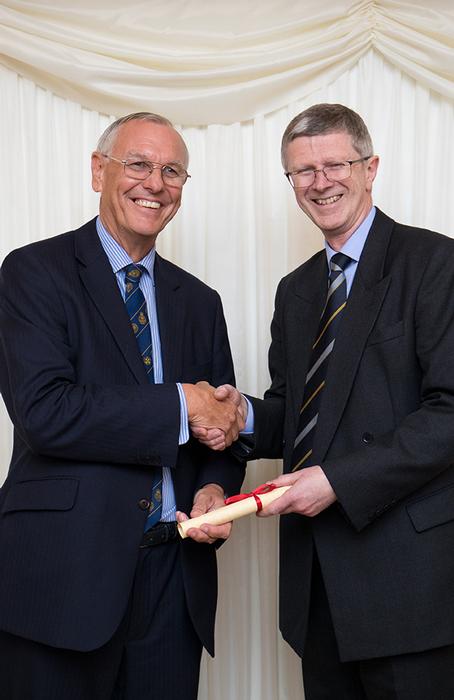