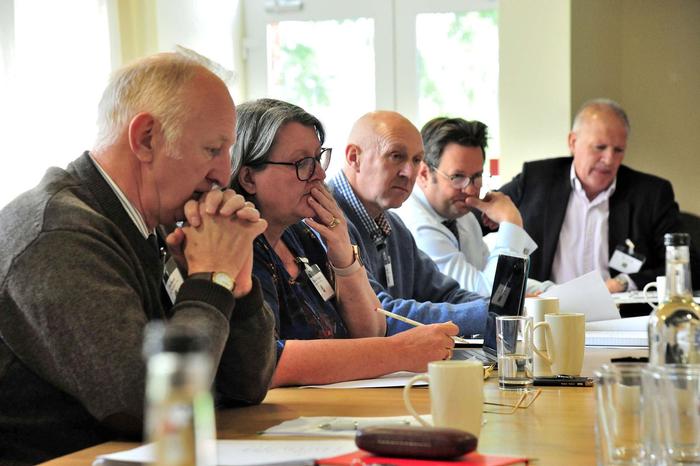 The finalists in the Three Counties Farming Awards 2019 have been revealed.

Judges, who gathered at the Three Counties Showground in Malvern to assess the nominations, faced a tough task.

The standard of entries was high, and they included some exemplary levels of achievement in agriculture in Gloucestershire, Herefordshire and Worcestershire.

Newsquest events director Sue Griffiths said: "We have been bowled over by the standard of the awards we received, and the judges had a very tough task in choosing the finalists.

"It has been a privilege hearing such inspiring stories of good practice in agriculture in the Three Counties.

"It is clear that local farmers are rising to the challenge of changing times and bringing to consumers more choice and greater quality, while also performing their largely unsung role as stewards
of our beautiful countryside.

"Our presentation evening this summer will surely be a night to remember for the industry!"

The awards are supported by headline sponsor Harper Adams University

Winners will be announced at a gala dinner of local produce at the Three Counties Showground on Thursday, June 13, where the guest speaker will be NFU president Minette Batters. 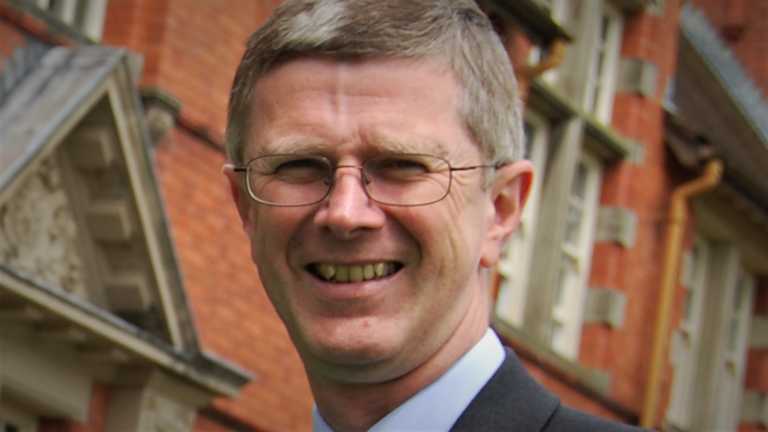