"The shortlistings recognise the hard work of our staff, students and governors, over the years, to provide an environment in which outstanding education, ground-breaking research and innovative links with industry can flourish." 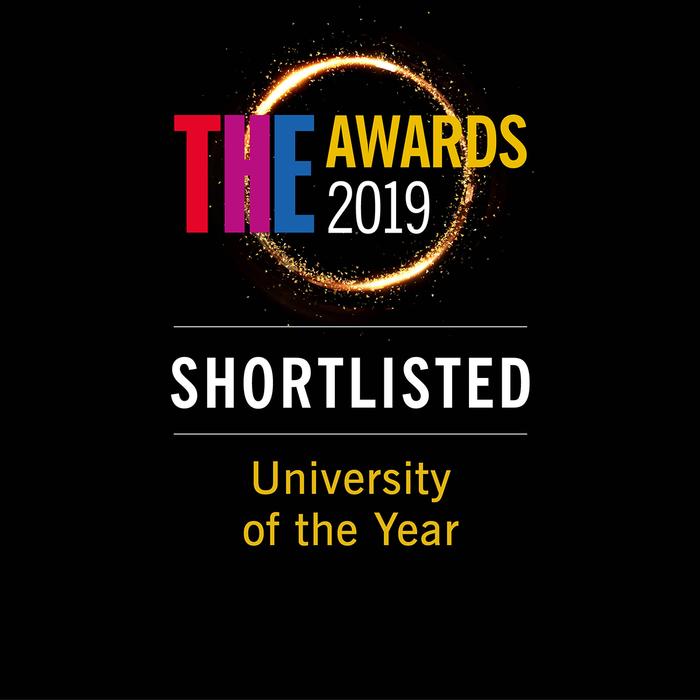 Harper Adams University has been shortlisted for three national higher education awards – including the coveted University of the Year title.

Times Higher Education has amalgamated its two former awards schemes (formerly the THE Awards and THE Leadership and Management Awards) to create a single annual national awards programme recognising excellent performance and practice by universities and HE colleges. The 2019 awards focus on activities and outcomes in the 2017-18 academic year.

Harper Adams is in the final six for the Outstanding Estates Strategy, Widening Participation or Outreach Initiative of the Year, and University of the Year awards, with the winners set to be announced on November 28.

Welcoming the news, Vice Chancellor, Dr David Llewellyn said: “We are thrilled to have been shortlisted in these three categories of the prestigious THE Awards, especially for the top award of University of the Year.

“The shortlistings recognise the hard work of our staff, students and governors, over the years, to provide an environment in which outstanding education, ground-breaking research and innovative links with industry can flourish. The THE Award for University of the Year is hotly contested and we are particularly delighted to be amongst the six universities in this category. We look forward to the finals of the awards in November and will be keeping our fingers crossed for a successful outcome!”

The Estates Strategy award shortlisting recognises the mammoth effort made by the team at Harper Adams to recover from the removal of the university’s trail-blazing AD plant in 2014 by developing a new campus-wide energy project “STEP”. The project has put Harper Adams back on the road towards meeting its carbon emissions target by saving 550 tonnes of carbon in the first year of operation.

The Outreach Initiative award shortlisting is recognition of the success of the Field to Fork Festival, first hosted by the university in April 2018: an innovative approach to connecting with the next generation of students, and with those who advise and influence them along the way, which brought 9,000 visitors to the campus for a day of fun and education. 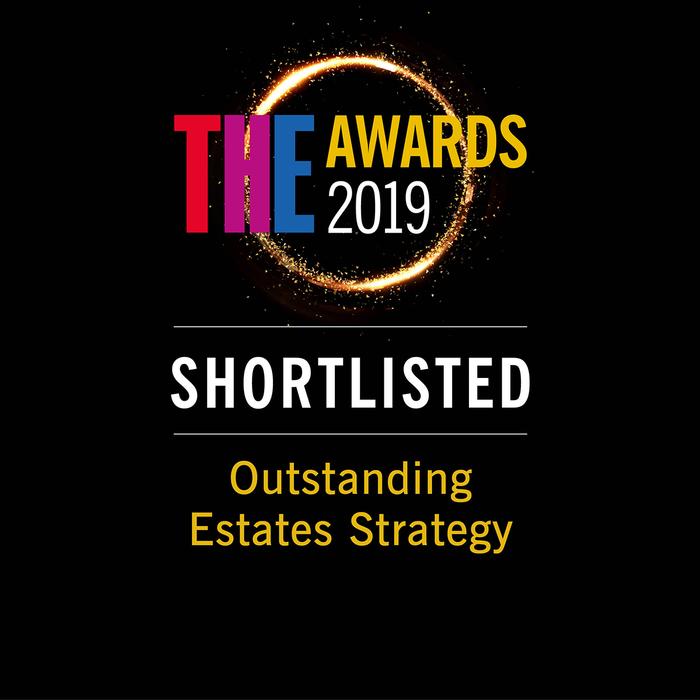 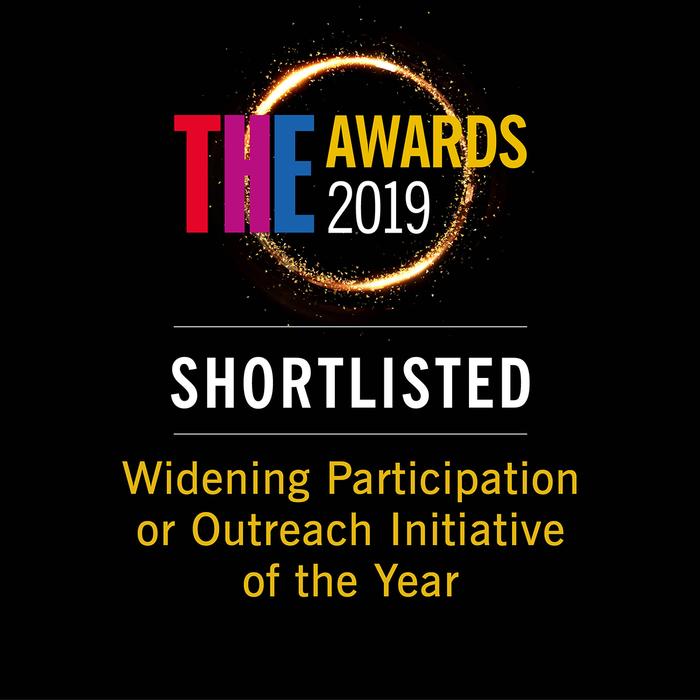