“It is a great honour to have so many people’s hard work on the STEP project recognised with this award." 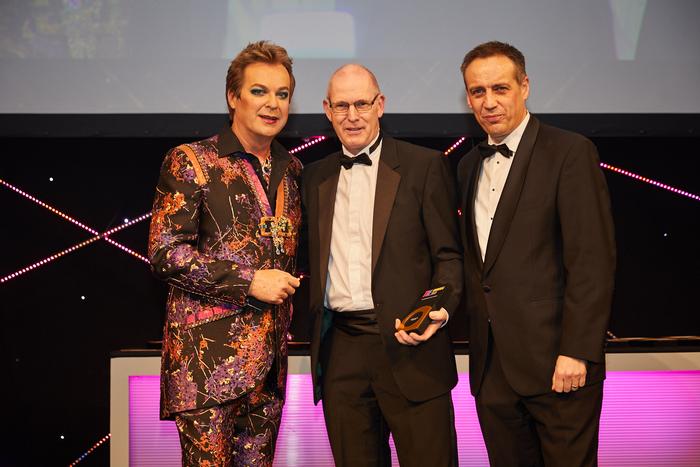 The institution pioneered the use of food-based anaerobic digestion systems to supply most of its on-campus electricity, but unfortunately these systems suffered collapse in 2014. Despite the extensive clear-up operation this required, the university was determined to maintain its commitment to curbing carbon emissions, and it went on to forge a completely new renewable energy strategy.

A substantial photovoltaic array, sited on a number of its larger farm buildings, is said to be among the largest roof-mounted installations in the UK. Linked to this are a gas-powered combined heat and power (CHP) system and a woodchip biofuel heating system to supplement the CHP engine.

The STEP initiative presented a number of challenges. A super-insulated 3.5km-long heating ring main had to be installed across campus roads and public highways, and under sports fields and sensitive habitats, with minimal disruption. Although the process of recovery has not been easy, Harper Adams is now very much back on track to reduce its energy costs and meet its carbon emissions targets through a network designed to generate 75 per cent of its electricity and 80 per cent of its heat.

The judges praised Harper Adams for “significant leadership in sustainable development” through an approach that “demonstrated both vision and resilience. Vision in that they had invested significantly in sustainable development as a clear step change for the university, and resilience in that when disaster struck, they took the opportunity to deliver a much-improved and expanded version of their previous scheme”.

Arthur Broadhurst, University Engineer, who accepted the award from event host Julian Clary, said: “It is a great honour to have so many people’s hard work on the STEP project recognised with this award. We look forward to showcasing our green estate to colleagues from across the university estates sector when we host our STEP Campus Engineering Infrastructure Open Day on January 23.” 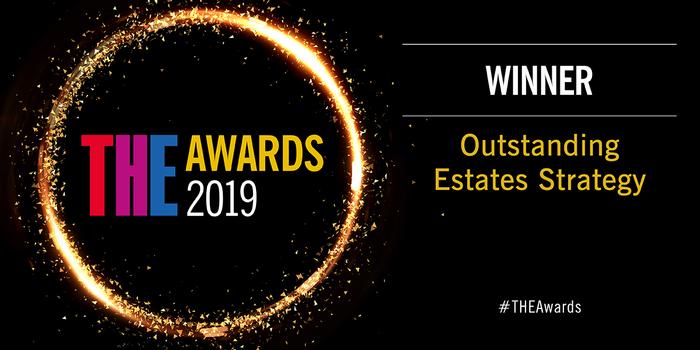