“I want to get vets thinking about this issue much more than perhaps they are at the moment.” 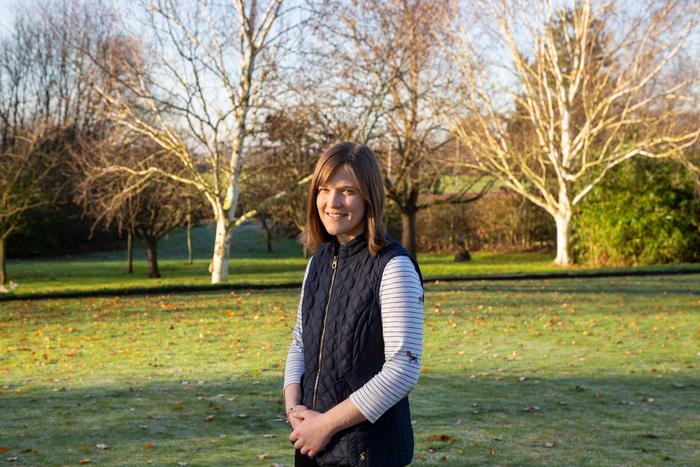 A parasitic horse condition that hasn’t been studied in depth in the UK since the 1970s is the focus of research being conducted by a final year Bioveterinary Science student at Harper Adams University under the supervision of Dr. Malgorzata Behnke.

The adults of the Onchocerca Cervicalis parasite, commonly referred to as Neck Thread Worm, live in the horse's neck with the larvae causing the most damage in horses eliciting symptoms similar to a number of other common horse skin conditions. Sarah Mansell, 21, from Bridgnorth in Shropshire, is asking vets to fill out a short questionnaire to assess awareness of Onchocerca Cervicalis in modern veterinary practices.

“Hopefully the findings will raise awareness of this problem and help shape future research in this area,” said Sarah, on her dissertation entitled ‘Assessing the awareness of Onchocerca Cervicalis amongst equine vets in the UK’."

Very little research has been done on Onchocerca Cervicalis in the UK since the 1970s because the symptoms can be controlled by routine worming measures. However, as the industry moves away from routine worming as a measure of reducing the risk of parasites developing resistances to treatments, a condition such as this which is considered to now be quite rare in the UK can start to re-emerge.

Sarah continued: “I want to get vets thinking about this issue much more than perhaps they are at the moment.”

Any UK vets interested in taking part can find the questionnaire here.