“This project is fantastic because it gives children a voice and it’s a great way to give them a safe space to tell us what they want and where we can do better.”

Harper Adams University hosted the launch of the West Midlands hub of the Service Children’s Progression Alliance (SCiP) following a day of fun and educational activities for children from families working in the armed forces.

SCiP is a partnership of organisations focused on improving education outcomes for children from military families who are currently one third less likely to go to university than the general population.

As well as receiving talks on higher education, children attending were also encouraged to build a model community, complete with university, using Lego and ‘Talk through Playdoh’, a focus group session that saw children moulding emotions, thoughts and career options. The day culminated with the launch of the West Midlands hub hosted by SCiP Head of Operations, Kath Lawrence, as well as University staff and figures from the local military.

Major Sam Brettell was representing the Army on the day and works on resilience building and personal development of soldiers, and their families, who are moving out of service. She was pleased to see the children enjoying themselves and is excited about the hub’s potential moving forward.

“This project is fantastic because it gives children a voice and it’s a great way to give them a safe space to tell us what they want and where we can do better.” Said Major Brettell, “The day has been brilliant for the children, they been engaging and enjoying themselves. It is days like this that make my job worth doing.” 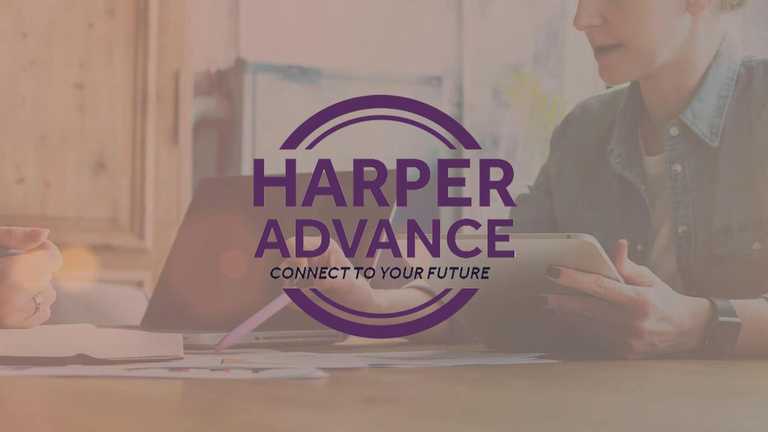 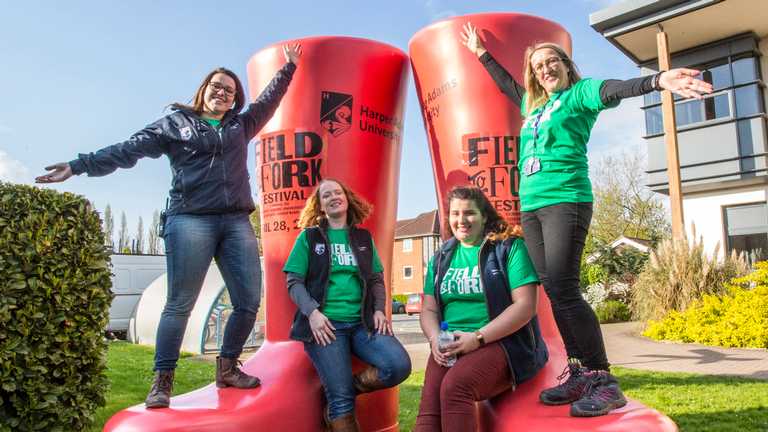