“Coming second in the RES Student Award competition was a wonderful surprise! I was so happy and excited that the judges acknowledged my enthusiasm for the insects that are often over-looked.” 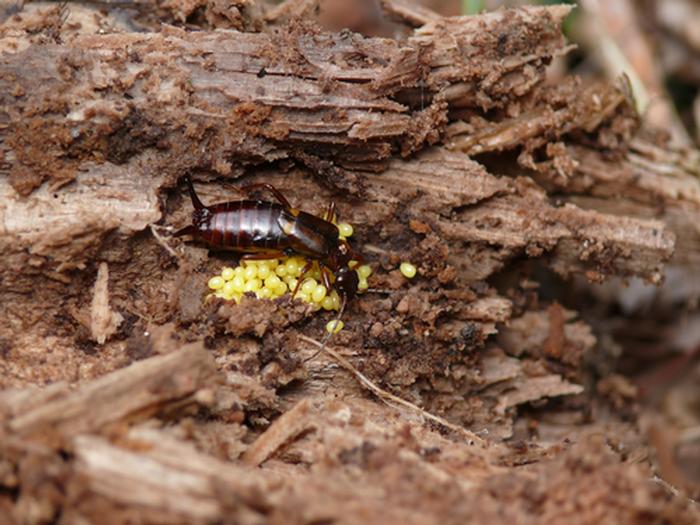 Harper Adams University continues to have a strong presence in the prizes of the annual Royal Entomological Society's Student Award; including one student coming second and an alumna being awarded first place in the international competition.

MSc Entomology student Amy Carter, 26, has been awarded second place for her entry “The Long-Lost Tale of the Mother Earwig”, which provides a touching story about a mother earwig who gives up her life to raise her young.

Amy has been awarded £300 for being placed second and will see her article published in the society’s magazine ‘Antenna’.

The student from Cardigan, Ceredigion, said: “Coming second in the RES Student Award competition was a wonderful surprise! I was so happy and excited that the judges acknowledged my enthusiasm for the insects that are often over-looked.”

On where the idea originally came from for her piece, Amy said: “We'd previously had lectures on Dermaptera (earwigs) and I fell in love. I never knew our humble little earwig was so beautiful and also had a host of fascinating behavioural traits, such as maternal care. The females will stay with their young and provide food and shelter until they are ready to leave. This is a rarity in non-social insects so I definitely saw them in a brand-new light and I wanted everyone else to see them the way I did. I also wanted people to take a closer look at our native species and see how amazing they are in their own little way.

“Insects are so fascinating and although they are not everyone's cup of tea, I want to spread a little insect awareness and love and get people to take a closer look at the little, beautiful, chaotic world they have all around them and that often goes totally unnoticed!”

In first place was Harper alumna Christina Conroy who completed both the BSc (Hons) Animal Behaviour and Welfare and MSc Entomology programmes at the university. Christina is now at the University of Greenwich. Her entry provided a shocking account of someone being treated with insects by a Maasai Moran (an indigenous tribal man) following an accident. It’s called ‘The ANTicipation for a trip which BLOWed’.

Charlie, 22, from Banbury in Oxfordshire, entered his piece ‘It’s All Songs in Love and War’ which tells the story of a field cricket (Gryllus campestris) calling out in the hope of attracting a female mate. Before going to find some shelter, he hears the song of another male, which tells him that the other male is potentially weaker and owns a burrow. The cricket decides to seek out the male to engage in a fight to try and take possession of the burrow.

On being named a runner-up, Charlie said: “I'm happy that my essay is being published, and hope people enjoy it.

“We often hear and see examples of competition, courtship and mating on the TV, especially in documentaries frequently displaying these in the birds, mammals, reptiles and fish. Less often do they show insects, so I decided that this would be the topic of my essay.

“I've always been fascinated with ‘weird’ creatures. From early childhood I always wanted the oddest, most unique pets and also loved seeing these creatures in their natural habitat. It happens that most of these ‘weirdos’ are insects. Insects have so many different life styles and strategies that you can see, even in the most mundane of places.”

Rachel, 27, from Crewe, Cheshire, created a CV for a honeybee who wishes to be employed as an undertaker bee. In it, she breaks down the roles that her fictional bee has completed in their short life so far. Her piece provides an impressive amount of information in a compact format, including breaking down specialist language. This is demonstrated in one duty being detailed as: “Gathering propolis, otherwise known as bee glue or bee penicillin, used for several purposes including sealing cracks in the hive”.

Bea, 20, from Shrewsbury, Shropshire, submitted a magazine spread for imaginary magazine Moth Monthly. Her main feature is a life-interest story which is the account of a moth’s metamorphosis, taking her from a greedy, fat caterpillar to a beautiful and confident moth.

The annual competition, sees the society invite undergraduate and postgraduate students around the world to submit an article of up to 800 words written in a popular style. 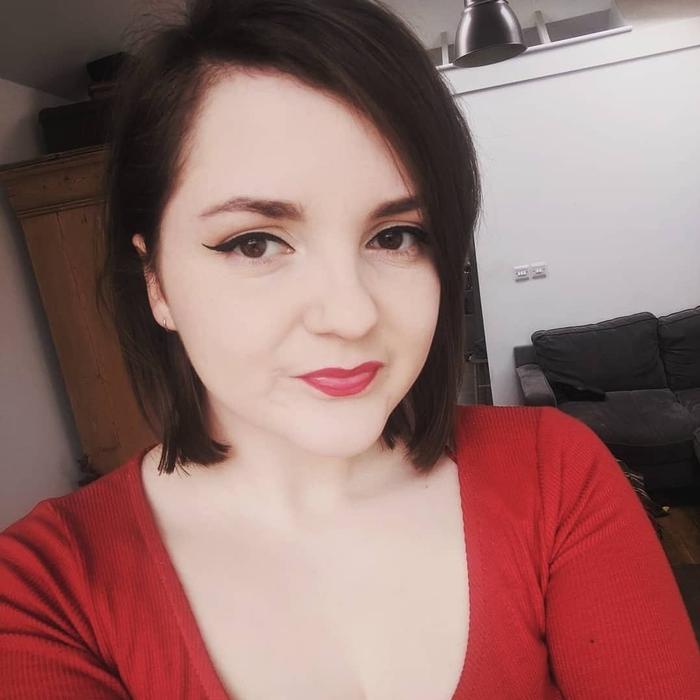