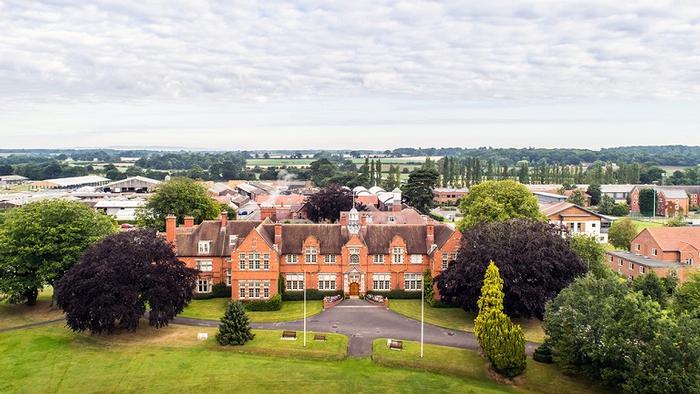 Outstanding facilities and first-class mentoring at Harper Adams University have been recognised in shortlistings for this year’s Times Higher Education awards.

The University has secured a shortlisting for Outstanding Estates Strategy for its work in developing Harper Adams’s new Veterinary Education Centre, and Visiting Professor in Agricultural Engineering, Richard Godwin has been shortlisted as Outstanding Research Supervisor of the Year.

The awards – known as ‘the Oscars of Higher Education’ - are in their 17th year and this year are expected to reflect the ways in which the sector responded to the challenges brought about by the coronavirus pandemic.

These challenges – and the way the University met them – are among those cited in the Estates Strategy shortlisting.

The Estates Team worked closely, and productively, with its contractor and professional construction consultants during the pandemic to complete the university’s largest ever estates development only slightly behind schedule but within budget.

The Veterinary Education Centre (VEC) was a critical development for the new Harper & Keele Veterinary School.

The VEC Building is predominantly naturally ventilated and naturally lit, constructed on a brownfield site and plugs into an extension of the University’s district heating network, delivering a much lower carbon footprint than the equivalent connections to the mains and is part of the University’s drive to become net carbon zero.

As the Harper & Keele Veterinary school’s teaching is split between the Harper Adams and Keele sites, some 26 miles apart, the building is extensively equipped with the latest IT and AV technology to provide for blended learning between the two campuses. The combined elements of the project amount to an investment of nearly £10m – and the building was formally opened by Harper Adams’ Chancellor, HRH The Princess Royal, at a dedicated event earlier this year.

Wayne Jones, Harper Adams’ Estates and Maintenance Services Manager, said: “We are very pleased to have been shortlisted and that the teams’ work – and that of our contractor – has been recognised.

“In a year of unexpected challenges, it was great to see this innovative project through – delivering first-class teaching facilities to enhance our student experience.”

Jonathan Cain, Harper Adams’ Head of Estates and Facilities, said: “To be able to deliver a building of the size and complexity of the VEC in such a short timescale to the high quality achieved with a small team is a reflection of both the professionalism and passion of those involved.”

Meanwhile, a mentoring career of more than four and a half decades which has seen him supervise more than 60 doctoral students and more than 40 MSc by Research or MPhil students has seen Professor Godwin shortlisted as Outstanding Research Supervisor of the Year.

Many of his former students are regarded as academic and industry leaders in the agriculture sector right across the globe.

He added: “I am very flattered and honoured to be considered for THE Outstanding Research Supervisor of the Year and thank my colleagues at Harper Adams University for the nomination.

“I would also like to thank all my very many former colleagues, students and PhD scholars for their support. The latter - from 21 countries - that endured my supervisory demands, have now forged very significant careers in all aspects of agricultural engineering. I am very proud of their achievements.

“It is most humbling when they say ‘thank you – you have changed my life for ever!’

“It brings to the forefront that we are not just fostering ‘good science and engineering’ but shaping the lives of future generations.”

The awards will be announced at an in-person ceremony in London on November 25. 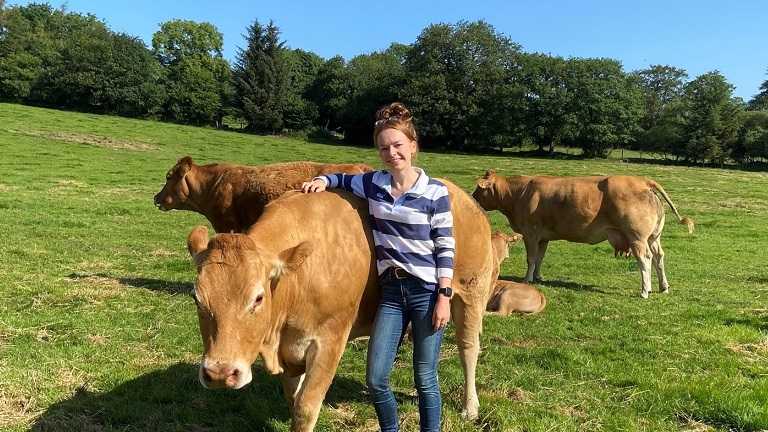