“As head of one of the country’s biggest employers of Chartered Surveyors, I’m especially pleased to see Harper Adams now offers RICS accredited courses and hope the university’s next generation of surveyors considers a career in government at the Valuation Office Agency.” 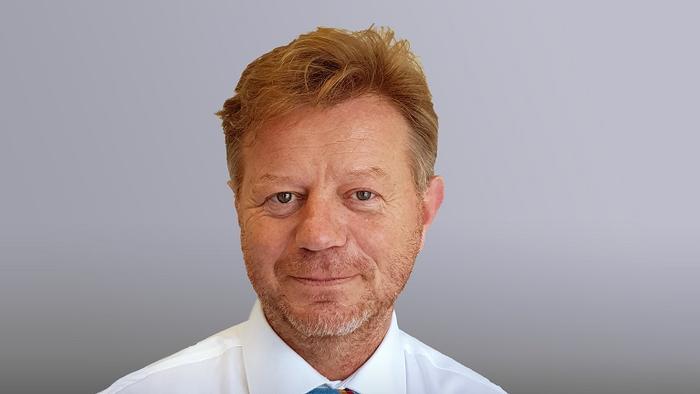 A Harper Adams alumnus is the new Chief Executive at the Valuation Office Agency – and wants the University’s students to follow him into a government career.

Jonathan Russell CB was appointed full-time to the role after an external recruitment process and with approval from Prime Minister Boris Johnson.

He will now serve as the permanent head of the VOA –  an executive agency of Her Majesty’s Revenue and Customs which is responsible for providing the government with the valuations and property advice needed to support taxation and benefits.

Chief Executive and First Permanent Secretary at HMRC, Jim Harra, said: “I’d like to congratulate Jonathan on his permanent appointment as Chief Executive of the Valuation Office Agency.

“He has led the agency through the challenges of the pandemic, and I am delighted that he will continue to be part of the HMRC Executive Committee.”

And Mr Russell added: “I am delighted to be confirmed as the VOA’s permanent Chief Executive after leading the agency on an interim basis over the last 18 months.

“I’ve seen first-hand colleagues’ commitment and professionalism and what we can achieve together, even in the most difficult of circumstances.

“Looking ahead, I’m excited by the opportunities to make a positive difference for customers and colleagues at a pivotal period for the agency.”

Mr Russell studied at Harper Adams between 1982 and 1985 and has fond memories of his time at the institution – and with a range of Land and Property courses at the University accredited by the Royal Institution of Chartered Surveyors, he is keen to see current students follow in his footsteps.

He said: “I’m very proud to be a former student at Harper Adams.

“It was a great place to study and provided a strong foundation for my career. Whenever I mentioned I had attended the university, it was clear it was held in high esteem.

“As head of one of the country’s biggest employers of Chartered Surveyors, I’m especially pleased to see Harper Adams now offers RICS accredited courses and hope the university’s next generation of surveyors considers a career in government at the Valuation Office Agency.” 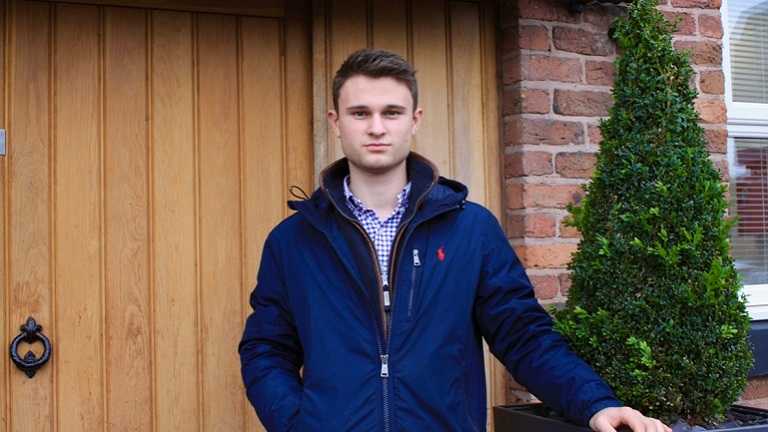