It is understandable that there will be conflicting opinions on such regulation. A lot of brachycephalic dogs make wonderful companions, and the study is not to overrule their existence, but instead identify awareness and contribute to welfare advancements so that they can live the happiest and healthiest lives possible, whether that be in the form of regulations or not." 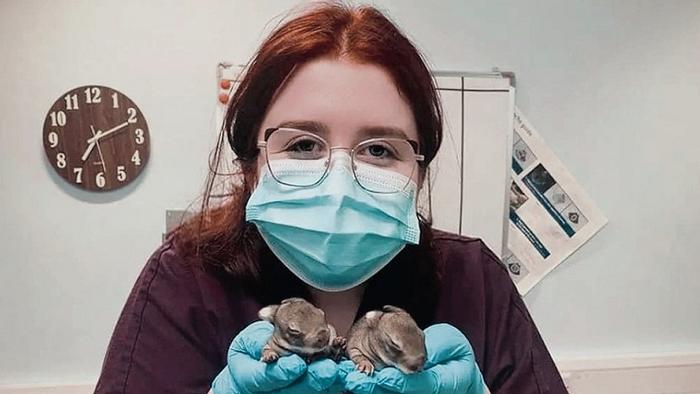 The public’s views are being sought on the welfare of Brachycephalic dogs – such as pugs, bulldogs, Shih Tzus, Lhasa Apsos and boxers – by a Harper Adams student.

Final year BSc (Hons) Veterinary Nursing student Emily Wallace was inspired to find out whether people believe breeding regulations are needed to cover the dogs – which account for around one fifth of the UK canine population – during her placement year at a Northumberland veterinary practice.

Emily said: “Brachycephalic health and welfare concerns have increased drastically over the past decade alongside the popularity of these breeds.

“Other countries, such as the Netherlands, have implemented legal strategies to regulate breeding of these dogs in attempts to improve their health via selective breeding for various beneficial physiological features that include longer noses and less stenotic nostrils, rather than the trademark brachycephalic ‘flat-face’ that is associated with a higher risk of health issues.

“An example of this regulation includes a requirement for professional veterinary approval of the conformation of the dogs for them to be allowed to breed. Dogs that do not meet the criteria on health welfare will not be allowed to pass on these features to further animals; therefore, selectively breeding out health detrimental physical features.”

With other countries already implementing laws, Emily’s study, which can be found here, aims to identify the UK general public's perception and knowledge of brachycephalic breeds and whether their opinions lean for or against the implementation of similar regulations in the UK.

She added: “It is understandable that there will be conflicting opinions on such regulation. A lot of brachycephalic dogs make wonderful companions, and the study is not to overrule their existence, but instead identify awareness and contribute to welfare advancements so that they can live the happiest and healthiest lives possible, whether that be in the form of regulations or not.

“I believe that attaining information, such as this, on public knowledge and opinion will allow veterinary professionals and regulatory bodies to devise appropriate and effective plans to support these animals as much as possible.”

The hospital – which has a wide range of experienced and knowledgeable veterinary professionals – also provides 24/7, out of hours, emergency assistance for surrounding veterinary practices meaning all sorts of conditions and injuries are treated daily.

Emily added: “My time here was invaluable to my nursing training, and I gained an array of skills that are crucial to my role as a veterinary nurse.

“Relating to my dissertation, a lot of patients were brachycephalic, meaning I spent a lot of one-on-one time with them throughout my training and work as a Student Veterinary Nurse. The patients I saw gave me further insight and passion towards researching and contributing to pre-existing veterinary knowledge on their health, welfare, and ethical standpoint.”

Originally from Bedlington, Emily was drawn to her degree at Harper Adams because of the University’s rural location – and the facilities on offer for her course.

She added: “When considering other universities, I wanted to focus on my studies as much as possible whilst maintaining the escapism the countryside provides. I found that the dedicated nursing department, course content and friendly staff made my choice easy.

“Studying at Harper has been a rollercoaster. I feel like it was yesterday when my parents were waving me goodbye as they drove away when I first moved in!

“Throughout my time here, I have made lifelong friends and grown as an individual a lot through adversity and success.

“The veterinary nursing courses are well structured, well supported, and diverse. There is option to vary modules based on interests and career routes making it personalised and beneficial to individual development.” 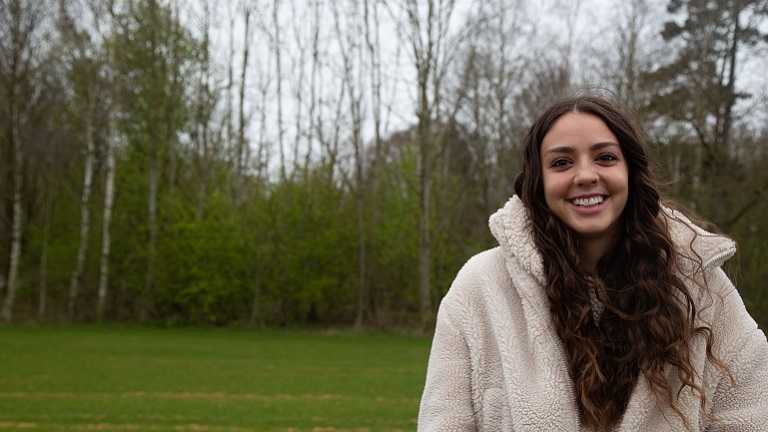 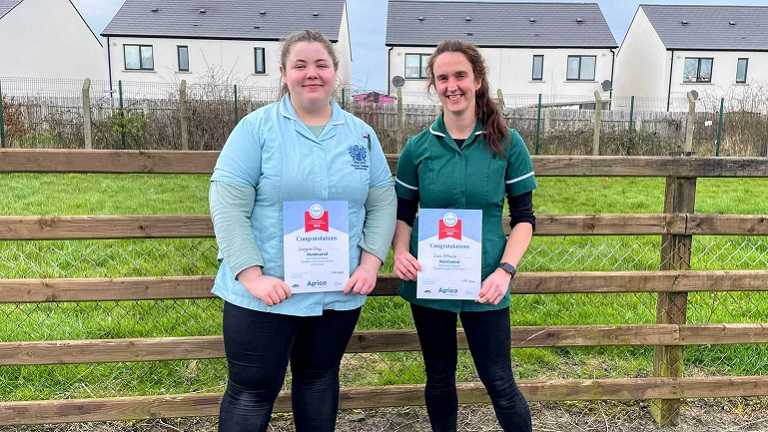 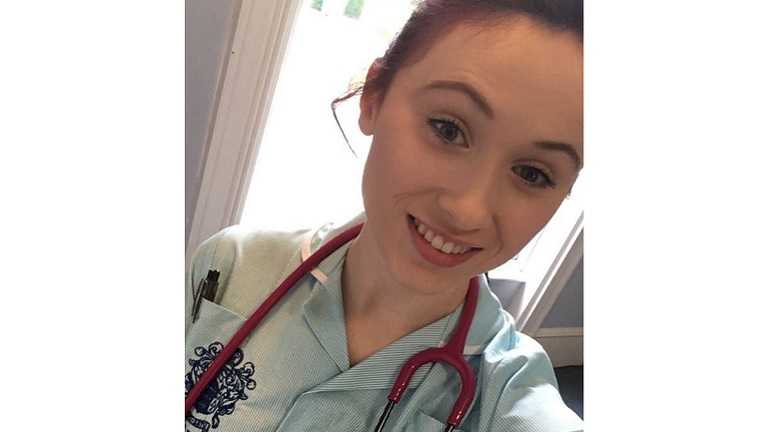 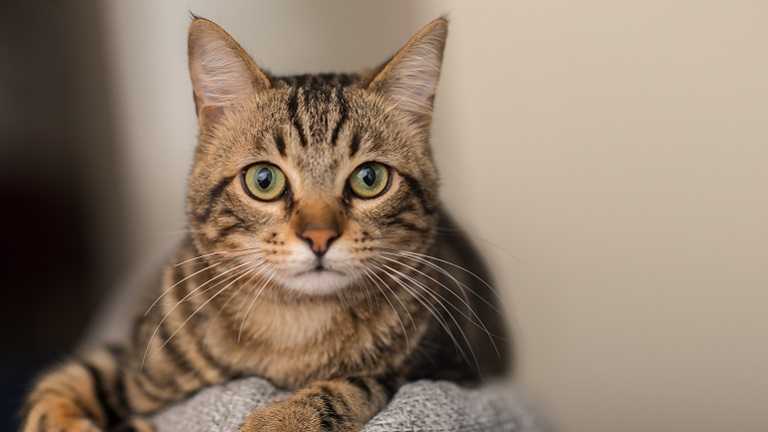