"It is heartening to see that our reputation for world-leading specialist education has been confirmed through this new highly competitive process." 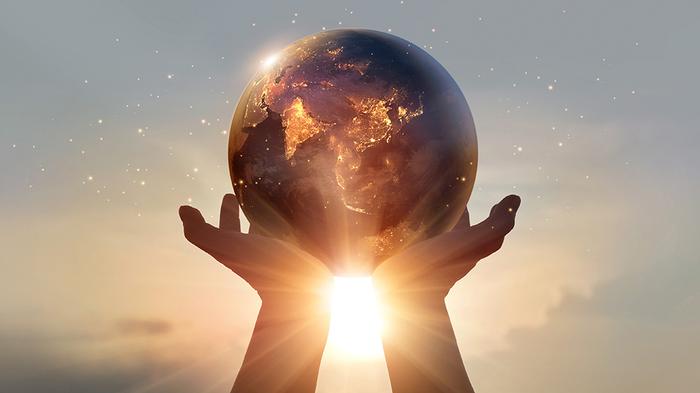 Harper Adams has been officially recognised as a world-leading specialist English university in the latest funding announcement from the Office for Students (OfS).

To achieve the status, the University provided evidence that it has a genuine and ongoing reputation, nationally and internationally, for teaching in its specialism; that its graduates have a recognised ongoing impact in the professions and industries for which they have been prepared; that students, graduates and teaching practitioners contribute to the development of their particular specialisms in a way that is recognised internationally; and that its world-leading status is integral to its specialism and often smaller size.

Having had its submission considered by an OfS-appointed panel of experts, it has been announced that the University has been granted a nearly £5 million share of £57 million allocated to world-leading specialist higher education providers in England that specialise in areas including clinical subjects, agriculture, business, and creative and performing arts.

16 Universities and Colleges have been granted World Leading Specialist Teaching status by the OfS with Harper Adams University being the only one with an agricultural specialism. The University is eligible to retain this status for the next five years with associated funding being confirmed and announced annually.

Susan Lapworth, chief executive of the OfS, said: “Competition for funding was strong, with high-quality applications from across the sector.”

Harper Adams University Vice-Chancellor, Professor Ken Sloan, said: “This announcement from the Office for Students confirms the quality, reputation and impact that a Harper Adams education has on our students, on the industries which recruit our graduates, and on society at large.

“The University has received funding in previous comparable rounds but it is heartening to see that our reputation for world-leading specialist education has been confirmed through this new highly competitive process. At a time when the world has never been more aware of the significance of agriculture, food and farming on the health and well-being of its population, it is fantastic to know that there is access to world-leading specialist teaching in England, and in Shropshire.

“I pay tribute to my academic and professional services colleagues whose work is acknowledged today, to our industry partners who provided impact statements to support our submission and who work with us in all aspects of what we do, and to our students for their commitment and enthusiasm to our specialist teaching as demonstrated in their outstanding graduate employability outcomes."