Harper Adams' Student to take on the World 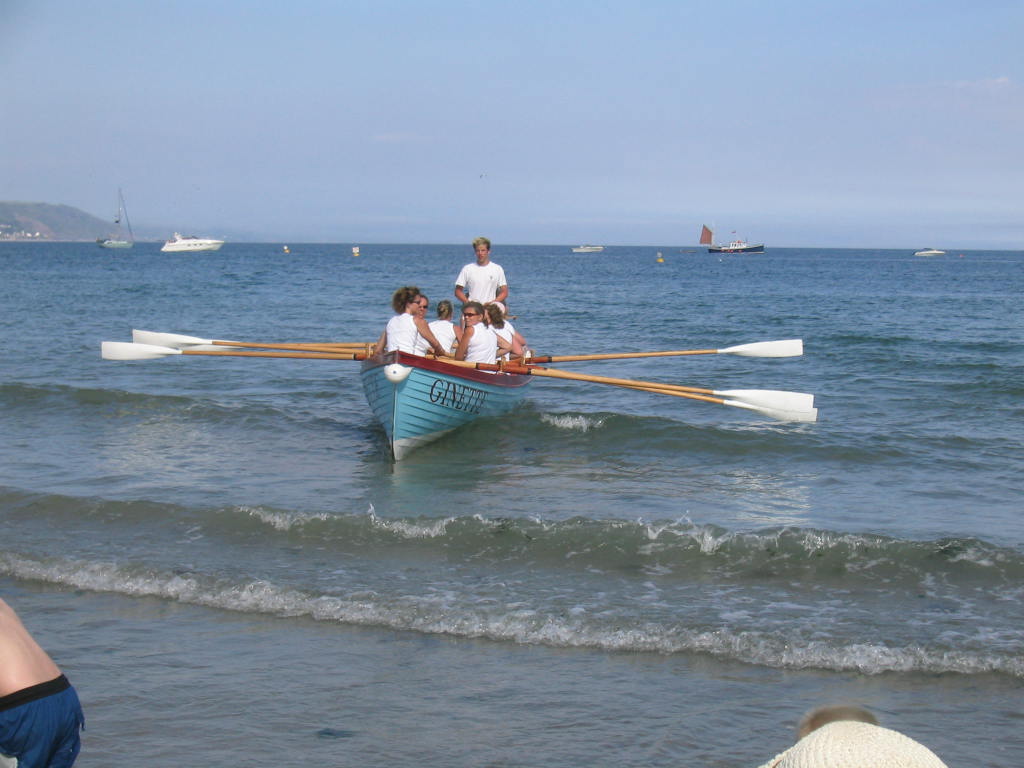 AN AMBITIOUS student from Harper Adams University College is gearing up to take on the world in an international competition.

Nineteen-year-old George Hillson is hoping to compete in the World Pilot Gig Championships in April.

The First-Year HND student in Agriculture and Mechanisation, who has been rowing for just over one year, is currently training hard in a bid to take his place in the six-man Cornish design sea-boat.

If successful, he will compete for Tavistock’s Tamar and Tavy Gig Club in the world championships, held in the Isles of Scilly.

“I am currently training really hard to give myself a good chance of getting into the team, and the championships. It would be a fantastic opportunity to compete at such a high standard and I would be thrilled to be a part of it,” the student from Tavistock said.

George will be taking part in trials for the Tamar and Tavy team during his Easter break and he is working at the university college’s gym every day to prepare for the event.

“Many other students are really interested in what I am doing. The sport is going down really well at the university college.”

The team’s boat, Ginette, was built in winter 2004 and George has only been rowing since May 2004.

The Tamar and Tavy Gig Club is one of the newest gig rowing clubs in the south-west and was founded in 2003. It is situated at the Weir Quay Sailing Club in the Bere peninsular on the Devon shore of the River Tamar.