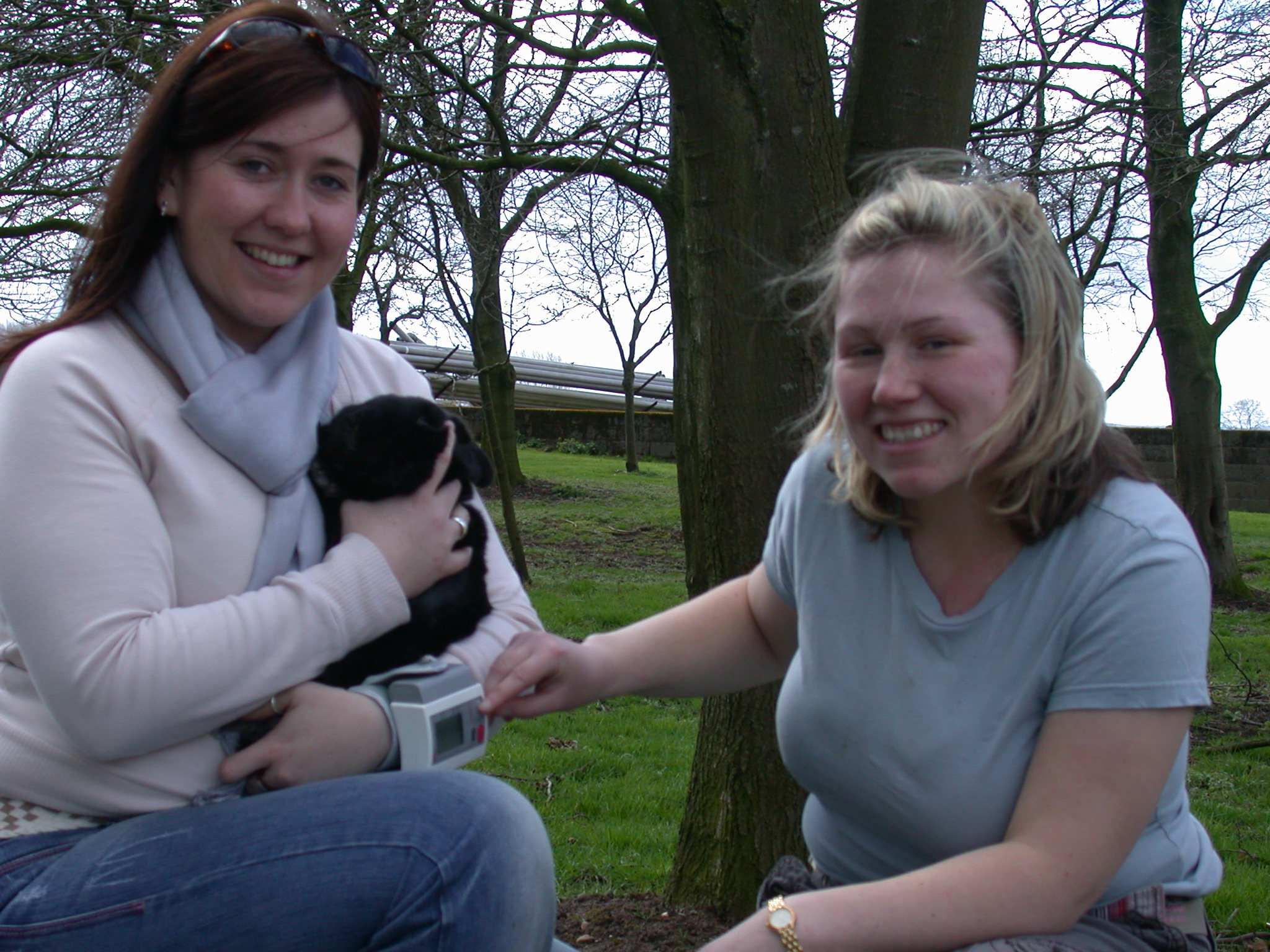 A STUDENT at Harper Adams University College has found the answer to reducing the heart rate - holding small animals.

As part of her final-year dissertation, Naomi Smith is analysing the cost and benefit of keeping a variety of pets.

And as part of the project, 22-year-old Naomi tested the effect holding a small animal had on the heart-rate on 40 volunteers.

Naomi measured the pulse of volunteers before they held a rabbit or guinea pig for 15 minutes and then measured their heart rate again afterwards.

Naomi, who is studying a BSc in Animal Management, Health and Welfare, said: “I was extremely pleased with how many people attended and had their heart-rate measured.

“I want to say a thank you to all those who gave up their time and took part in the experiment at the Companion Animal House. Much of the data collected showed that people’s heart-rate reduced after they had held the animals and were much more relaxed.”