Love is in the air at Harper Adams 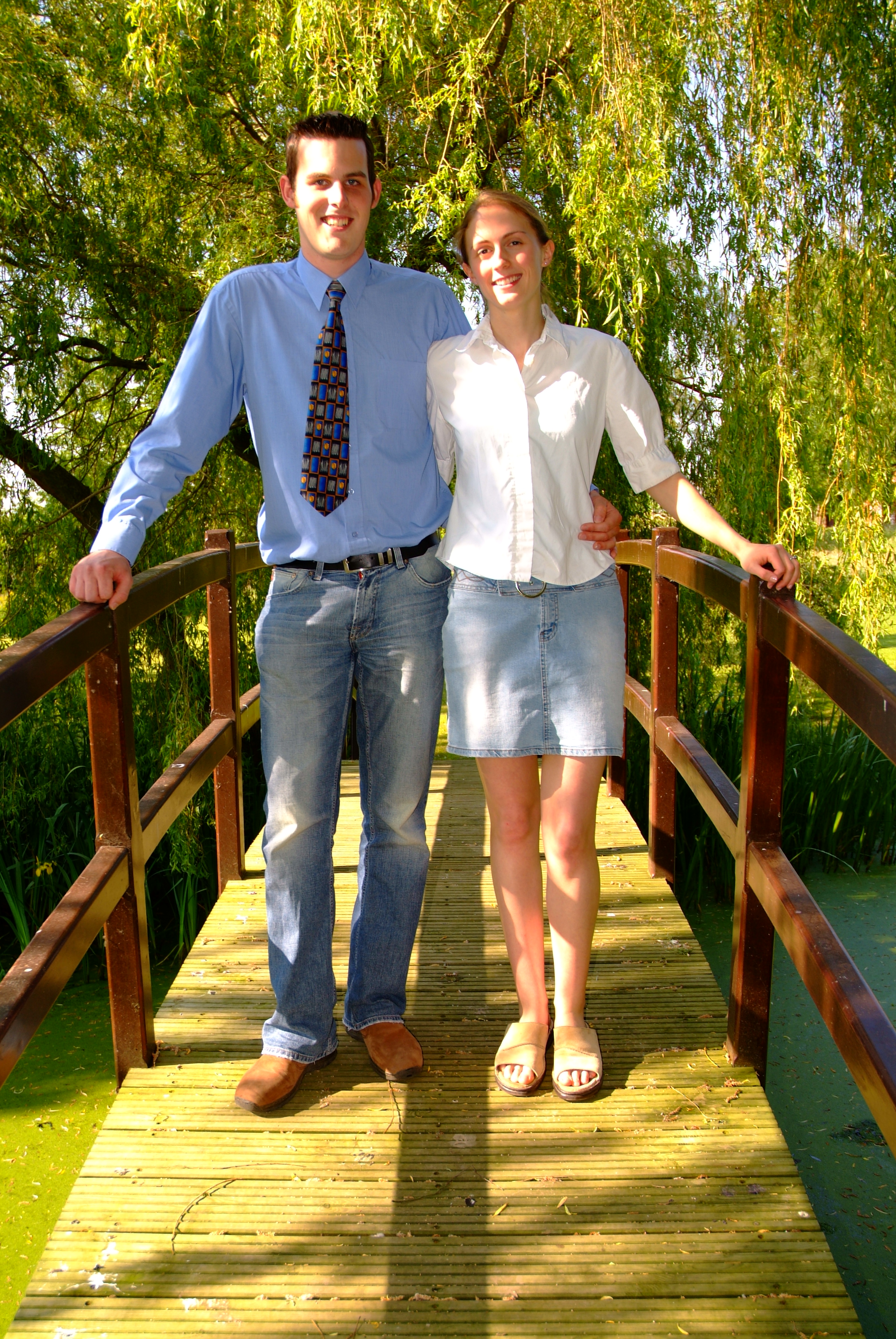 LOVE is in the air at Harper Adams University College as two students are set to tie the knot this summer.

And BSc Agriculture student Liz, 23, will pick up her graduation certificate a married woman – although she took her exams under her maiden name.

The couple, who met three years ago at the renowned Paddies Ball – held at Harper Adams on St Patrick’s Day, will make their vows at Lane End in Buckinghamshire in front of more than 120 guests.

The wedding follows more than a year of planning after 22-year-old Dan, who has completed a BSc in Agriculture Engineering, popped the question when the couple were in Australia.

“We were travelling in Australia for a month last Easter and it was definitely the trip of a lifetime.

“I was always planning on asking Liz to marry me while we were away and I actually proposed when we were in a hammock in a tree house in the Queensland rainforest,” Dan, from Whitby, said.

Following their honeymoon in the Lake District, the couple hope to one day have their own farm and engineering business in the south of the country.

Liz, from High Wycombe, said: “When you take on the challenge of higher education you aim to leave with a degree, but I never imagined I would be graduating with a husband as well.

“We thought it would be quite difficult juggling everything – our final exams and organising our wedding. But it has all fallen into place extremely well and everything has been organised.

“We are both immensely looking forward to the wedding, honeymoon and married life. We are dreaming of striving towards and reaching our goals together and to continue making each other as happy as we have done during the past three years.”