Students have a 'HEC' of a time at Harper Adams 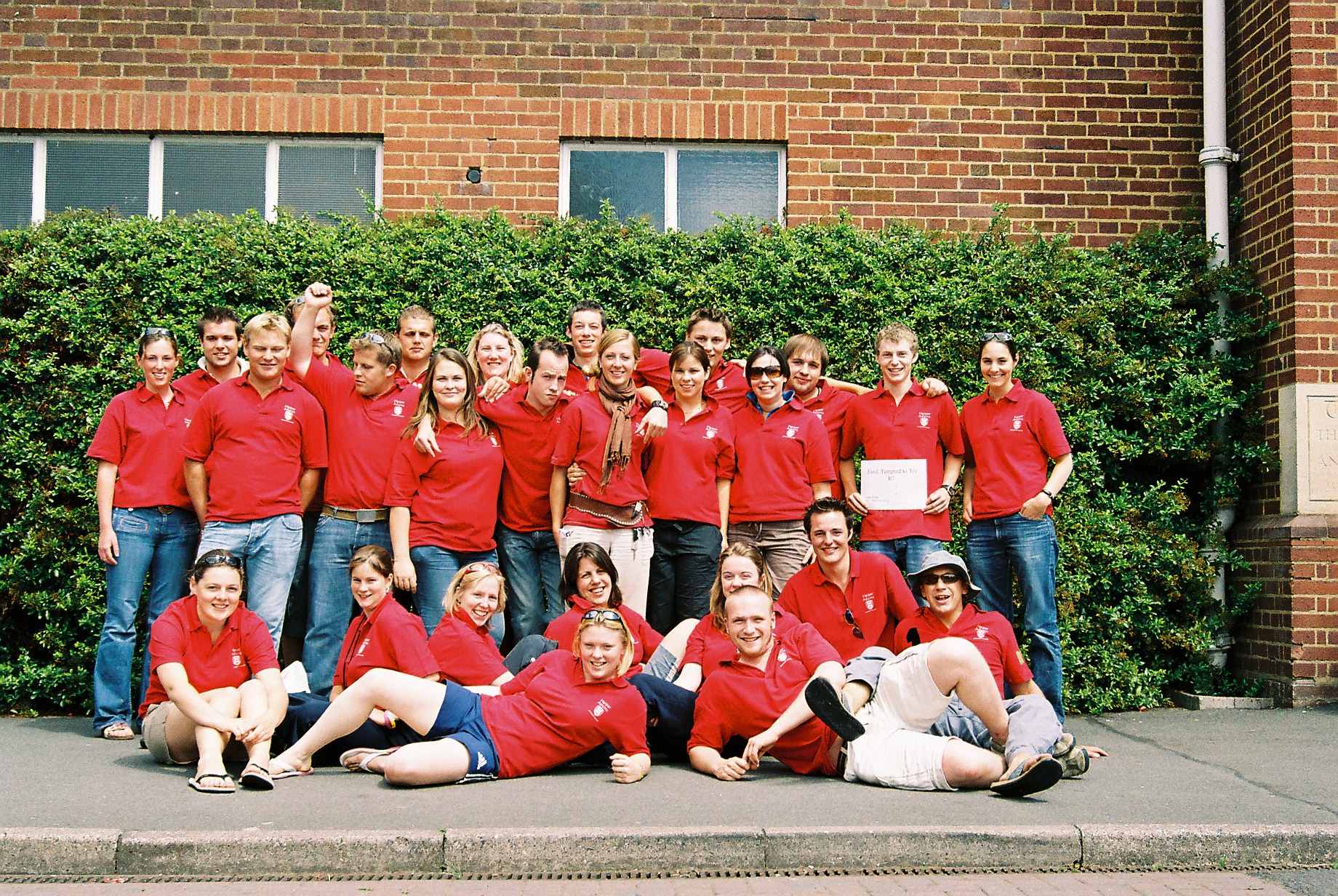 STUDENTS have been getting a taste of Harper Adams University College in the most successful Higher Education Choices conference ever.

Officially opened by the brother and sister team, Ben and Charlotte Hollins of Fordhall Farm, the two-day conference saw almost 300 16 to 18-year-olds pick up vital information about their future.

Questions going through the minds of teenagers considering higher education for a career in the rural, food, or land-based industries were answered during the event last Monday and Tuesday (July 10th and 11th).

Advisers from universities, colleges and businesses across the UK came together to hand out advice on a diverse range of courses and careers including agriculture, business, conservation, countryside and environment, engineering, equine, food, land management, leisure management, marketing, retail, veterinary nursing and science and many more.

During the event, students also attended lectures, seminar and student-based activities to pick up information and advice on courses and careers in their subject area.

Sally Bishop, co-ordinator of the event, said: “This is a fantastic way for teenagers to experience university life at Harper Adams. It has been successful in previous years but 2006 is the best year so far. We had a phenomenal response from students before the event, with bookings coming in until the last minute.

“The students who were lucky enough to attend all said they had a fantastic time and as well as making lots of new friends, they learnt a lot, both about the courses they were interested in and university life in general.

“We were also thrilled to welcome Ben and Charlotte to open the event, as they are such an inspiration to us all - especially teenagers who are thinking of going in to the industry.”

Overnight accommodation, which was provided in Harper Adams’ own halls of residence to give students a taste of what university life will be like, followed a programme of games and competitions hosted in the Students’ Union.

Lord Stafford, Chair of Governors at the university college, congratulated the teenagers on taking responsibility for their future.

“The industry needs to take a more positive look at itself as there are opportunities out there for young people, such as this conference, to give them advice they need for securing courses of the future is up to them to show the future about Ben and Charlotte,” he added.

Ben and Charlotte announced two-weeks ago that they have saved their family’s organic farm after raising £800,000 to buy the land after inviting the public to make small donations.

Speaking at the event, Charlotte, project Leader of the Fordhall Community Land Initiative, said: “It has been an amazing ride to raise the money but Fordhall has been saved forever and this is just the start.

“This conference is about empowering young people so that they can take their decisions into their own hands and make a future for themselves in the industry and we are thrilled to be a part of it.”

Among those supporting the event were the universities of Liverpool and Reading, the Bishop Burton College, Warwickshire College, Reaseheath and Writtle Colleges. Businesses including JCB, BASC, Agriventure, NFYFC, CASE New Holland, Careers in Food and Drink and Studley College Trust were also involved.

Plans are already underway for next year’s Higher Education Choices conference, which will be held on Monday 9 and Tuesday 10 2007.