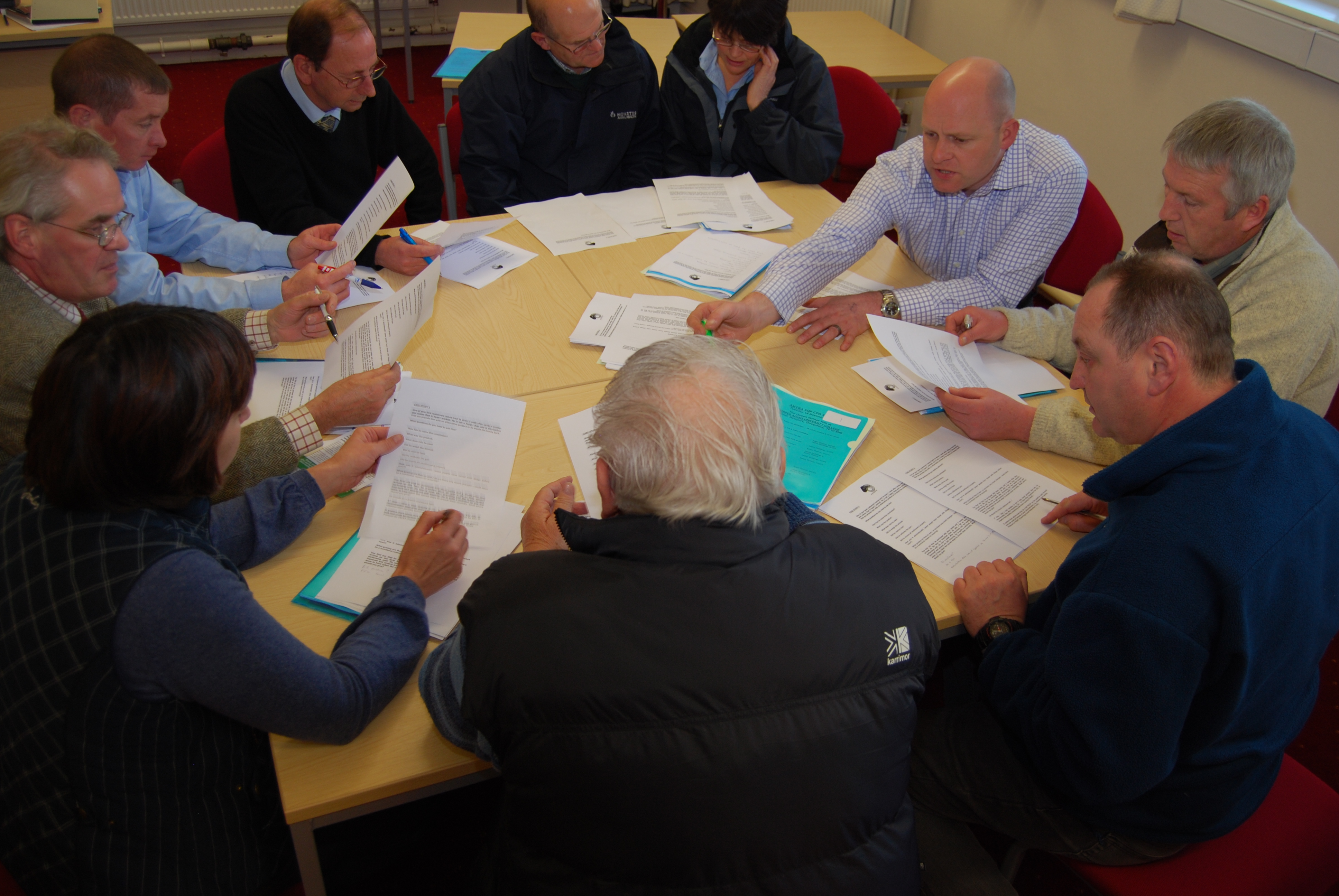 Since October 2, all registered SQPs have been legally required to follow a programme of Continuing Professional Development, achieving a minimum number of points in each CPD period, in order to maintain their status.

At the Harper event on November 18, Lesley Stubbins, from SCOPS, and Eurion Thomas, from Innovis, conducted seminars on anthelmintic resistance of parasites in sheep.

The event was followed by a social evening for tutors at partner delivery providers, AMTRA assessors and Harper Adams staff involved in the AMTRA programme.

Emily Chapman, Business Development Manager for the Animals Department at Harper Adams, said: “Generally, it was all well received. There has been an excellent response by the SQPs to attend CPD.

“On the day the event went smoothly thanks to generous assistance from colleagues across various college departments, particularly the conference team, catering staff, porters and audio-visual staff.

“The social evening was a great way to catch up, meet new faces, for some, and network, and the meeting on Wednesday ended on a positive note with plenty to keep us busy for a while!

“Not all colleagues were able to attend, but notes will be circulated and areas for action addressed.”

Harper Adams has worked with AMTRA in various roles for approximately twenty years but its capacity as an independent Higher Education institution has been crucial in fulfilling the criteria set out in the DEFRA Code of Practice as issued by the Secretary of State under the Veterinary Medicines Regulations 2005 (and subsequent revisions).