Drought is a major limitation on crop production and food security in many countries. The Drought Mitigation Group at Harper Adams University is researching and developing different methods for reducing drought damage to crop yield.

The Group focuses on crop management and phenotyping techniques for both rainfed and irrigated farming systems and current projects include work on: film antitranspirants and crop enhancement products in wheat and sorghum, phenotyping screens for drought tolerance in brassicas and other vegetables and in willow, sensors for precision irrigation in potatoes.

Current and recent collaborations have been with:

A number of undergraduate students are undertaking research in the area of drought mitigation, including:

Staff with interests in drought mitigation include: 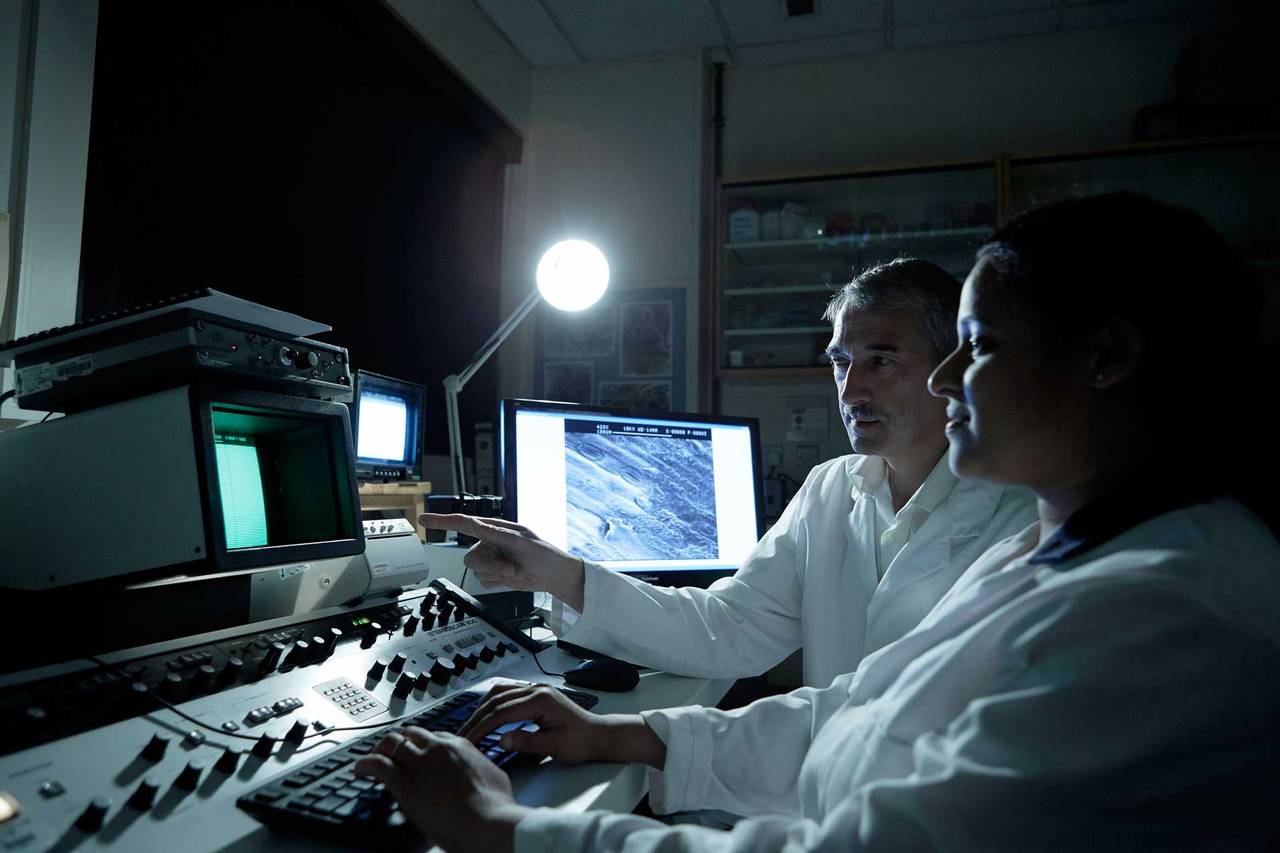 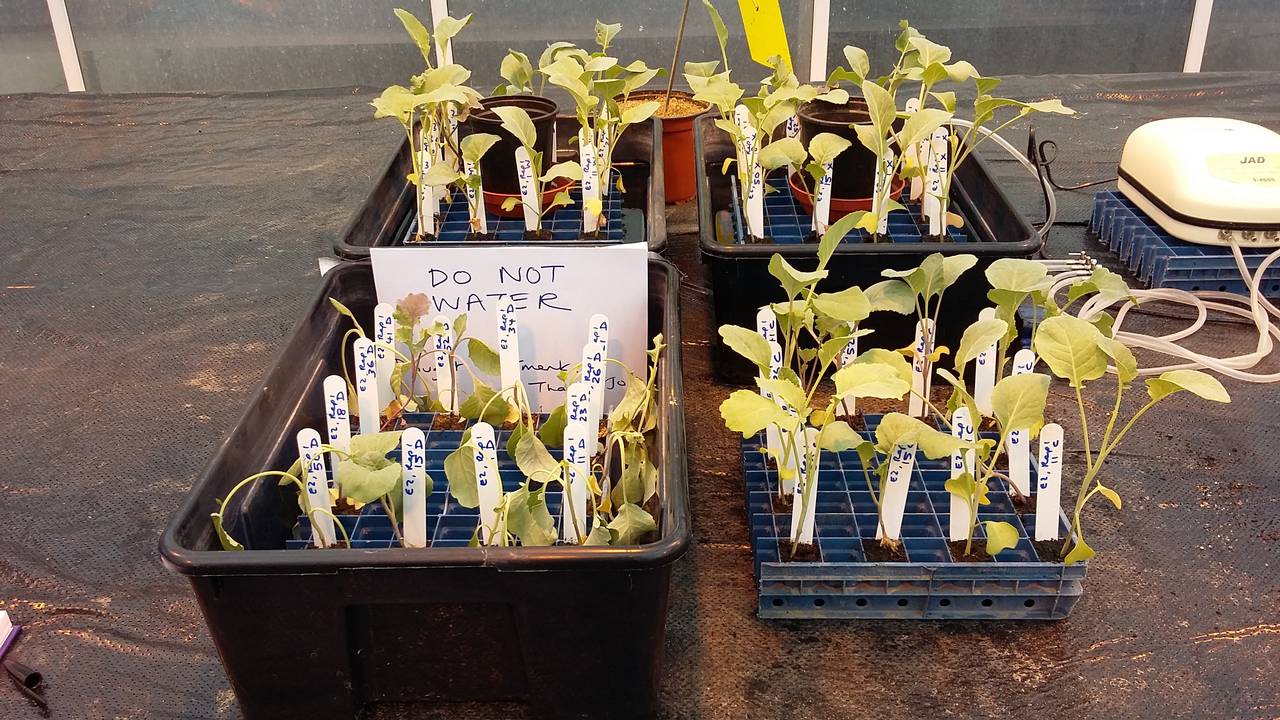 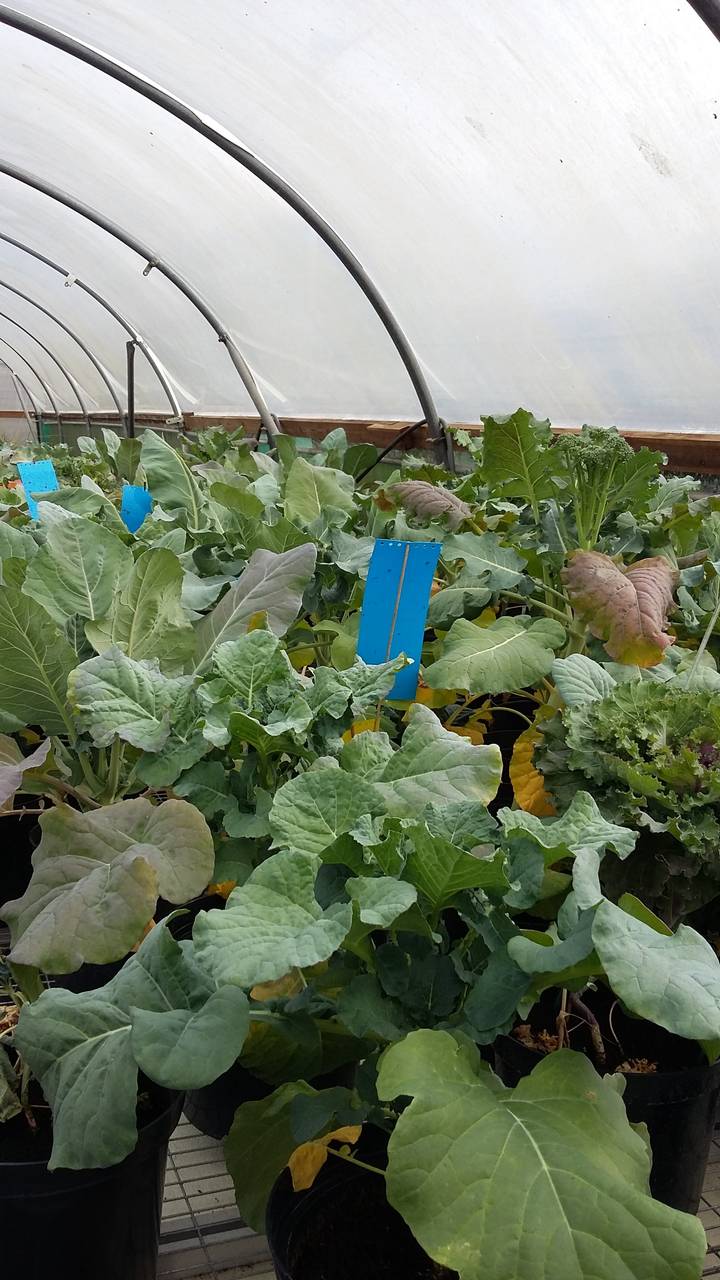 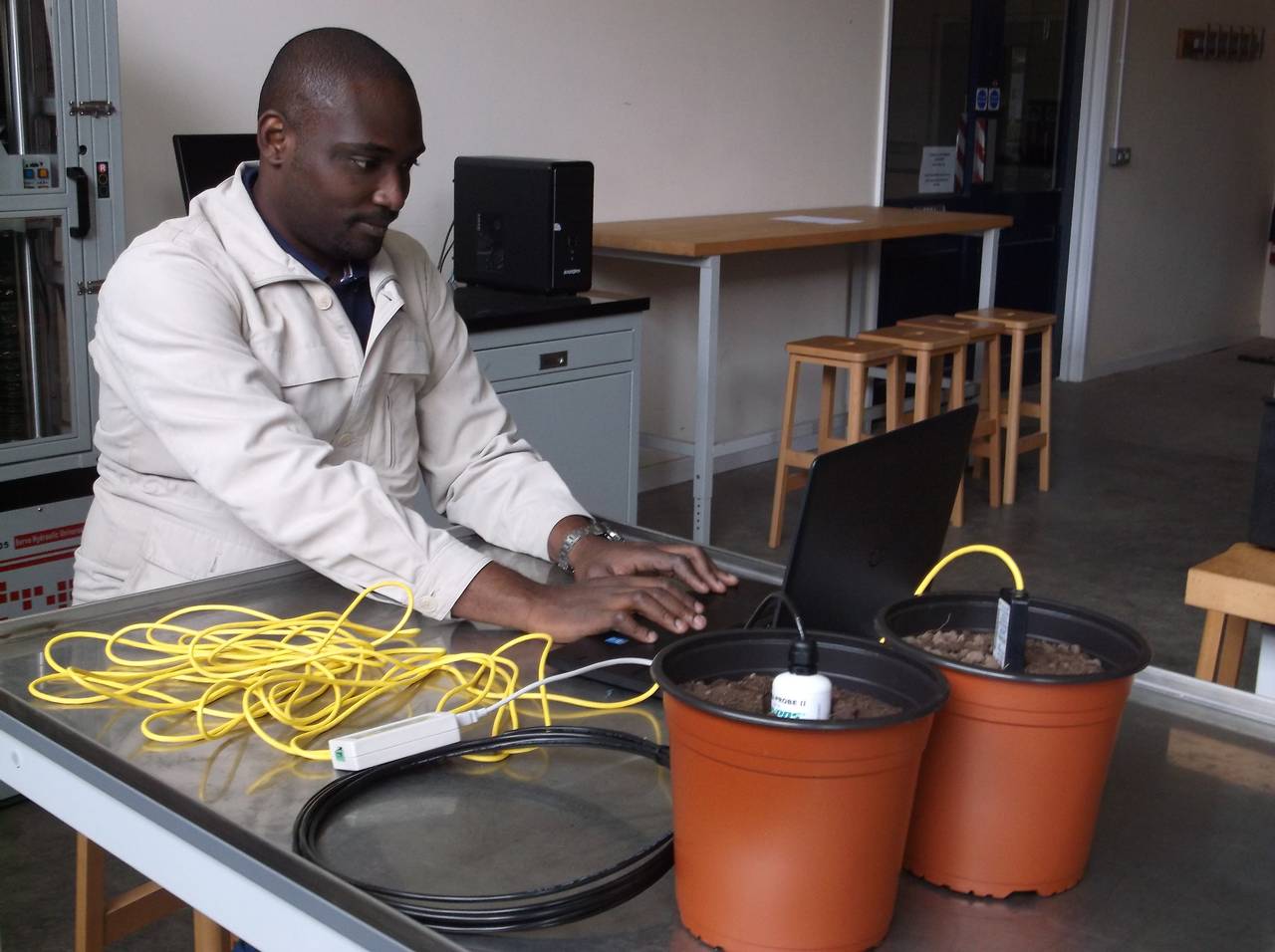 Olutobi Adeyemi in the research laboratories 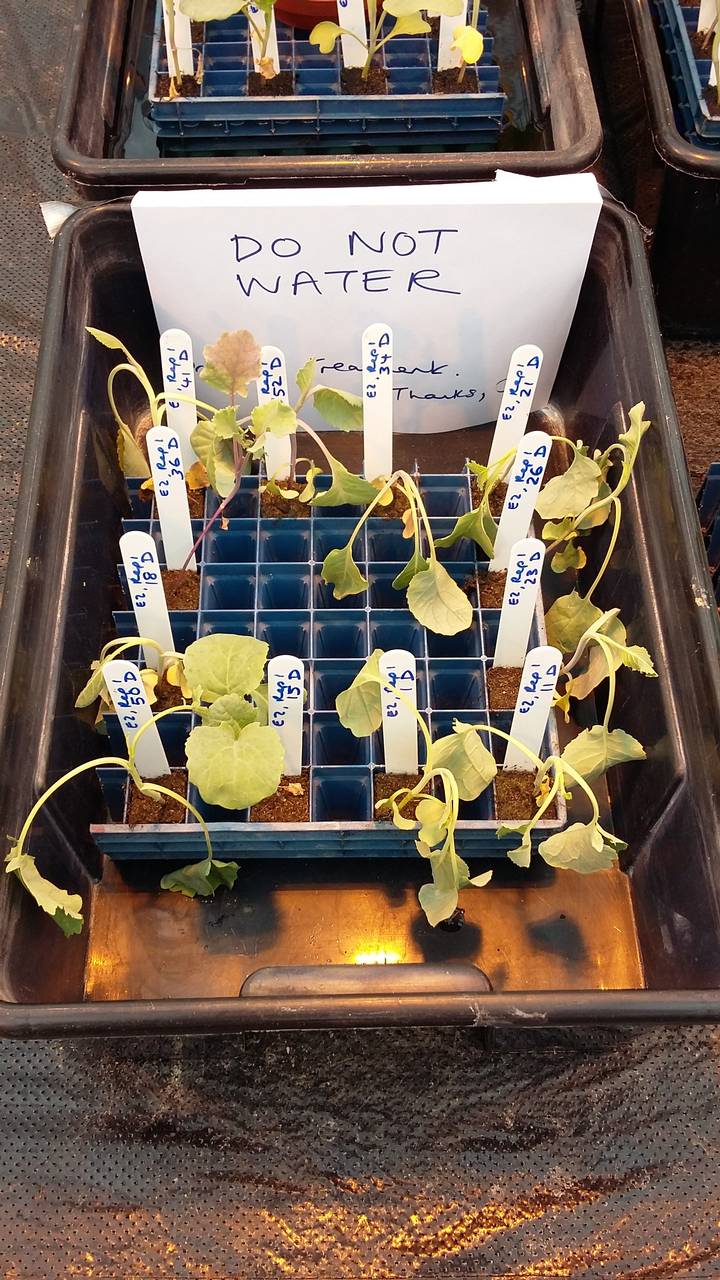