The work of the Hands Free Farm at Harper Adams has been celebrated with a new video produced by the Agri-EPI centre.

The video features footage from a recent event where the Hands Free Farm team brought industry figures together to demonstrate their machinery – and the impact it can have on farms across the country.

The #HFF team brought sponsors, supporters and farmers together for open days at the end of harvest to see the system in action and have a go themselves. Catch up in this @agri_epi film.@HarperAdamsUni, @FarmscanAGUK and @PrecisionDec #AutonomousTractorhttps://t.co/ueiCZcF6r7

At the event, researchers, sponsors and VIP guests celebrated the Hands Free Farm – which was the first of its kind in the world to grow, tend and harvest a crop without operators in the driving seats or agronomists on the ground.

Mixed regenerative farmer Andrew Court – who was among those invited along to the day – said: “It’s one of those projects that enables the future by bridging the gap between the sci-fi ideas of tomorrow and the mechanics of today.”

Based at the Agri EPI Midlands Innovation hub, the world-first autonomous agriculture project has been run in partnership between Harper Adams and Precision Decisions, along with the UK division of Australian precision agriculture specialist, Farmscan AG.

Harper Adams Senior Engagement Fellow Kit Franklin added: “We as Harper Adams also want to continue studying the potential benefits that these systems bring – our insights have been able to feed into economic analysis, which is starting to build that justification for this technology.”

Among those in the industry impressed by what they saw during the event was arable farmer Jim Bubb, who said: “We’ve got to spend more on research on technologies to help produce the food we’re going to require for the future.”

The Harper Adams Advent Calendar Advent calendars can be filled with all sorts of goodies – from sweet treats to toys. This year we are offering our own virtual calend … Read More → Posted Today
Day 9: Nine years of Her Royal Highness, The Princess Royal as our Chancellor Today, we mark the nine years since Her Royal Highness, The Princess Royal, became the Chancellor of Harper Adams University.. … Read More → Posted Today 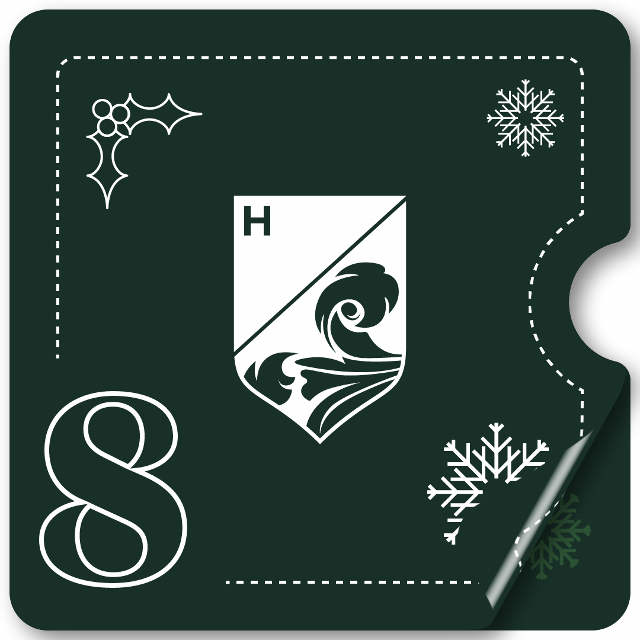