If 18 months ago someone told me that in my first year at uni I was going to be part of a rally winning team in the british rally championship I would tell them they were mad!

As unlikely as that sounds it happened!

It was all confirmed on saturday night at the end of season awards dinner. but it still hasnt quite sunk in. There is no other feeling like looking at something you helped build being so succesful. we started the project as a group of students all keen for rallying and ended it as best friends and a mini family. I have so much pride for what we achieved this year and to end by competing in Wales Rally GB a World championship event was the icing on the cake.

Massive thankyou to everyone who made it possible!

Darts Farm goes online! As Dr James Bell and Alastair Boot spoke about in their recent blog, Covid-19 has presented both challenges and opportunities for the food i … Read More → Posted 3 July
How can I become a chartered surveyor? Meet Tom Mason and Andy Lowe Harper graduates go on to have exciting and fulfilling careers, working in the industries that support the supply chain and using their degr … Read More → Posted 2 July

The Student View: Being at Harper from home As the academic year draws to a close, our students have been sharing their experience of their studies over the last term. Though the circu … Read More → Posted 1 July 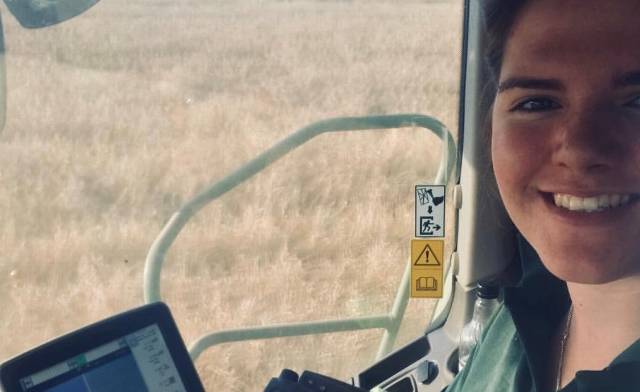 AgRespect champion Emily shares her story As a partner of AgRespect, we champion and support LGBTQ+ people in the farming and wider communities, encouraging greater inclusivity and d … Read More → Posted 30 June