This March people can work up an appetite by taking part in a fun run starting at the Harper Adams campus then stock up of delicious food and drink at the third farmers market to be held at the Shropshire-based campus.

The University College is organising the charity fun run to coincide with the third farmers market on Sunday, March 27 to be held at the campus in Edgmond, near Newport.

Harper Adams is taking over the organisation of the run from local group ‘Edgeahead’ and it has be renamed the Harper Adams Five10Run.

Runners taking part in the 10km race will set off at 11am and the 5km race will starts at 11.15am. Children’s races will take place after the main runs have finished.

The farmers market will open at 10am and feature food, drink and produce from local suppliers.  The students and Raise and Give team are also organising some fun events and there will be music from a local brass band.

Money raised from the fun run will go to charities including the Lewis Smith Memorial Fund, Severn Hospice and Farms for City Children.

Sue Henderson, who is helping Bertie Hancock organise the event at Harper Adams, said: “The run is taking place in conjunction with our third farmer’s market here on Sunday, 27 March and we have three more markets later in the year.

“We are delighted to be involved with this local, annual event, which raises a lot of money for some very worthy causes.

“We are just starting to publicise the event and more information will be available on the Harper Adams University College website over the coming weeks.

“We are hoping for an excellent turn-out and there will be lots going on besides the run to entertain shoppers and supporters with music from a local brass band. 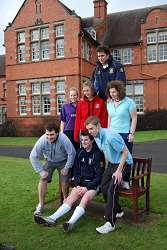 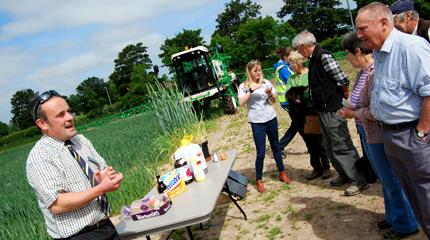 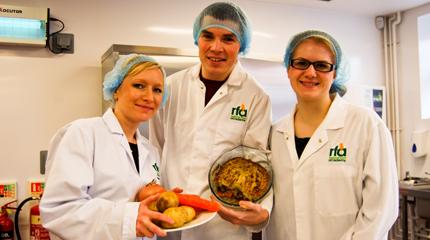 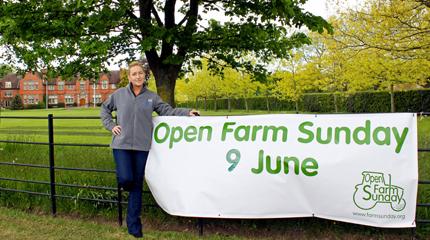