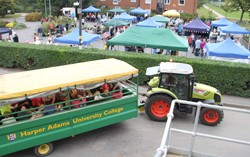 A feast of local food is promised at the next Harper Adams University College Farmers’ Market, being held on September 4.

In keeping with its mission to support food businesses in the West Midlands and beyond, the Regional Food Academy at Harper Adams is taking over management of the regular farmers’ markets.

“We will have several new stalls at the September market,” said Academy Manager Martin Anderson: “They include Bow Wow Baking of Church Stretton, who make biscuits for dogs and people, Hindley’s Bakers from Lichfield, and Ludlow Vineyard & Distillery, who are launching a new pickled walnut product September, and have signed up with the RFA to help develop their range.”

Other highlights will include Titus Alpacas, selling alpaca wool products while letting customers meet real alpacas; Fudge Heaven, Sweet Temptation, local honey, a range of hand-made crafts and a jazz band providing tunes to shop to. There will also be a chance to learn more about Harper Adams on tractor and trailer tours of the campus.

The “Harvest Festival” market is being held in and around the Regional Food Academy, which is on the Harper Adams campus in Edgmond, near Newport, from 10am to 2pm. Any local producers who want to get involved should contact the RFA on 01952 815073. 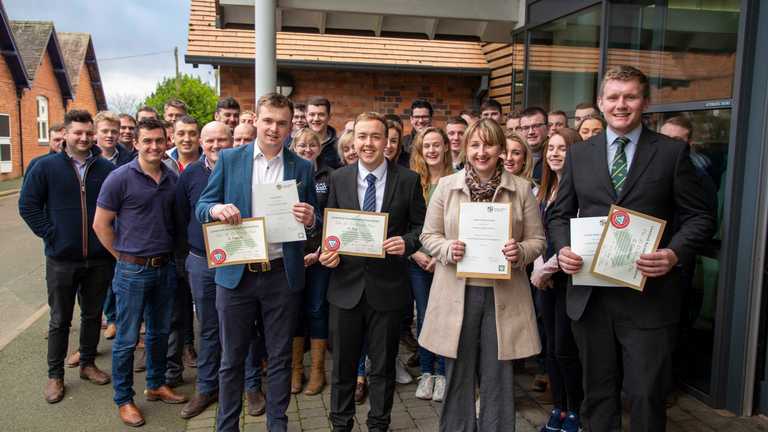 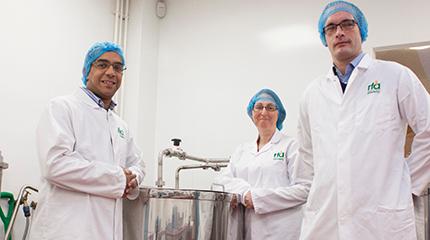 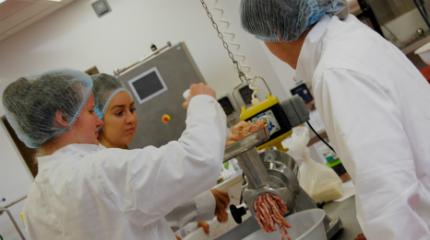 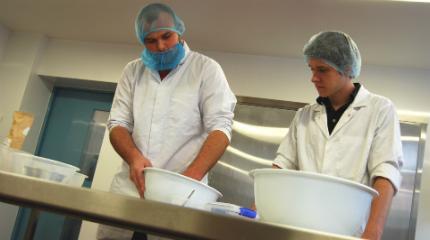