Branston has become one of the UK’s biggest potato buyers and packers since it was established in 1968 by a group of Lincolnshire farmers. Simon Telfor has been working for Branston for 15 years and is now situated within the HR department; James Hopwood graduated from Harper Adams in 2008 with a BSc (Hons) degree in Agriculture with Land and Farm Management.

The company has four factories across three sites in the UK and employs 600 people. Three of the factories process potatoes from grading to packing, while one of them solely makes prepared potato products and meals. Branston had a turnover of £110million in 2010/11.

Mr Telfor explained the company’s four-point strategy:
- To become independent to their customers
- To lead in innovation and new products
- To be the lowest cost producer in their sector
- To deliver a satisfactory return to their shareholders

Branston has three main producer groups for its potatoes, consisting of 255 growers covering 6,555ha. It also grows 400ha of its own crop in Scotland, with most of this being exported to England.

In 1990, Branston began packing potatoes for Tesco. It invested £1 million in equipment to secure the deal. Since this investment, Tesco has reduced its amount of suppliers from 17 down to two, with one being Branston, who is the sole supplier for Tesco Express stores.

In 2005, Branston launched the prepared food range which included the first microwavable pouches. There are now 16 different product lines and great effort is being put into developing this range.

James Hopwood then gave the Forum an insight into the new department of Branston, ‘Branston Farming’.

Branston Farming began in 2009 when decisions were made to develop links with the processing and crisping industries. It began with 13,500 tonnes of potatoes for crisps in 2009, and now produces 40,000 tonnes, with the aim of 60,000 next year.

It has 750 acres in Yorkshire Wolds and Lincolnshire, 26 growers, contracts with United Biscuits, Tayto, Pipers Crisps and has grown by 295% since 2009.

Mr Hopwood spoke about the current challenges facing the crisping industry, such as Acrylamide which was recently reported to cause health issues if eaten in large quantities.

Mr Telfor continued the Forum by sharing Branston’s recent environmental initiatives. It was the first UK business in the food and agriculture sector to secure the Carbon Trust Standard. It has its own anaerobic digester producing 40% of its own electricity, and is the first potato company to be credited with the international certificate ISO 14001.

Finally, the speakers discussed the graduate programme, an investment of £150,000 a year into training and development for Branston employees.  The company offers many types of training schemes, including management development, talent manager, graduate programmes and placement opportunities.

Peter Lundgren from CAFFO (Campaign against factory farming operations) will be visiting the Forum next week to discuss ‘Super-dairies: economic analysis of the superdairy concept and the economic implications’. 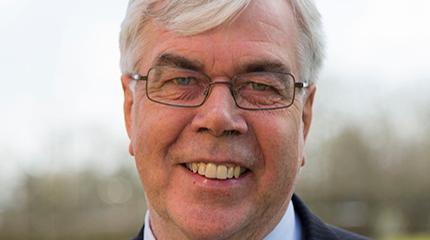 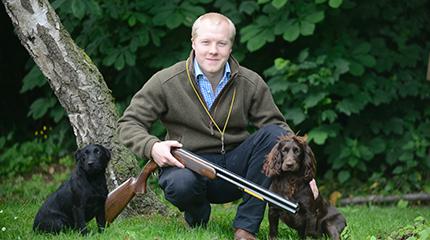 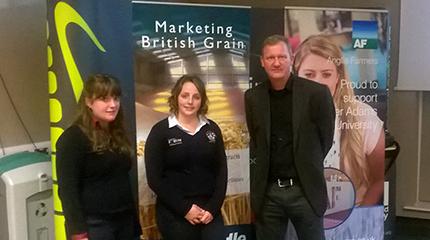 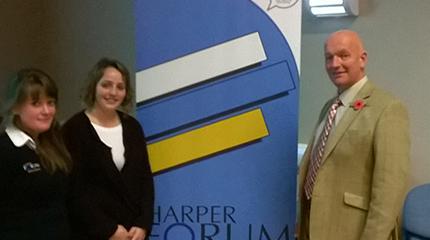