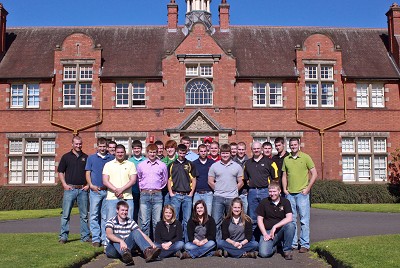 Over the weekend Harper Adams University College was pleased to welcome a visit by 25 students and accompanying staff, Leon Schumacher and Debi Kelly, from the College of Agriculture, Food and Natural Resources at the University of Missouri.

The group had the opportunity to tour the University College’s anaerobic digestion system and agricultural engineering department, and then to meet over dinner with Harper Adams staff, the Principal, and students from France and from Cornell University, currently studying at Harper Adams on exchange programmes.

Harper Adams and Missouri have recently signed up to a student exchange programme, with the first Harper Adams students due to travel to the USA during the 2012/13 academic year.

The visiting students were given a warm welcome by the home students, and were able to sample the Harper Adams social life at its best during Paddy’s Ball, the annual St Patrick’s celebration organised by students from Ireland, which was this year headlined by Utah Saints.

The weekend included tours of local farms, courtesy of Neil Furness and Michael Bubb, and other local highlights including the Ironbridge Gorge World Heritage site.  Later on, the party toured the University College’s biomass unit, at which a collaboration with Aston University has led to the installation of a novel pyroformer, which generates energy from biomass.  After leaving Harper Adams, the group visited JCB in Uttoxeter before heading to Wales, where they will meet World sheep dog champion Aled Jones at his farm in Snowdonia.

Harper Adams Principal Dr David Llewellyn said: “The visit was a welcome opportunity to further develop the relationship between Harper Adams and the University of Missouri and a chance to explore areas of common interest in education and research.” 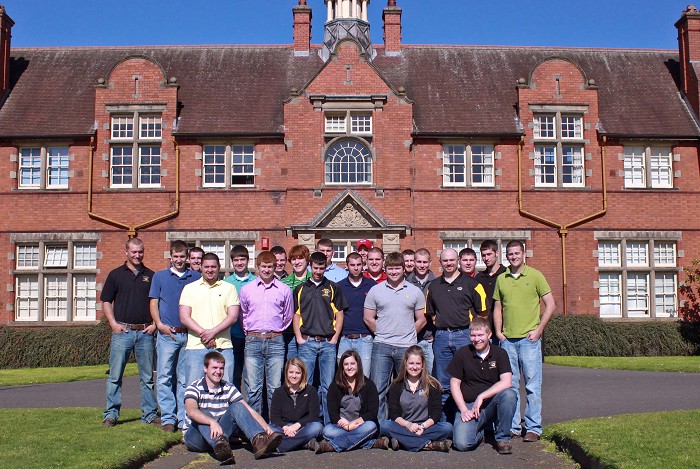 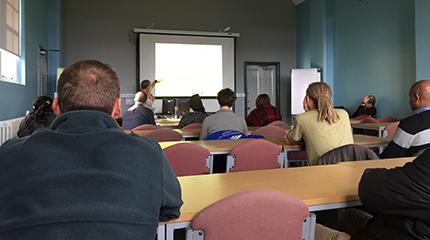 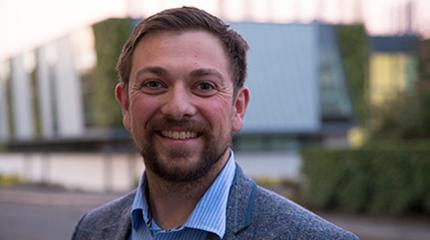 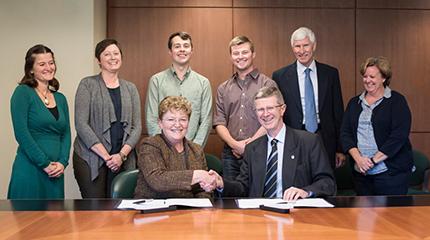 Student exchange agreement with Cornell University in the USA renewed