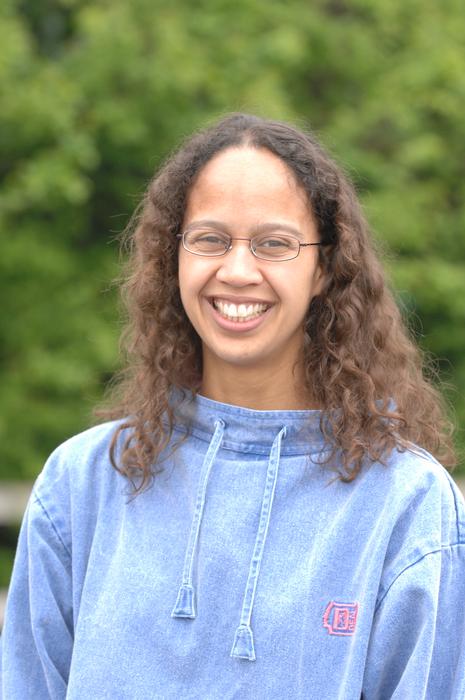 Dr Graceson’s thesis was entitled ‘The use of inorganic substrates and composted green waste in growing media for green roofs.’

She joined eight other postgraduate research students receiving their degrees at the event, as well as more than 600 undergraduate students.

Congratulations to all the students that received awards at Graduation 2012. 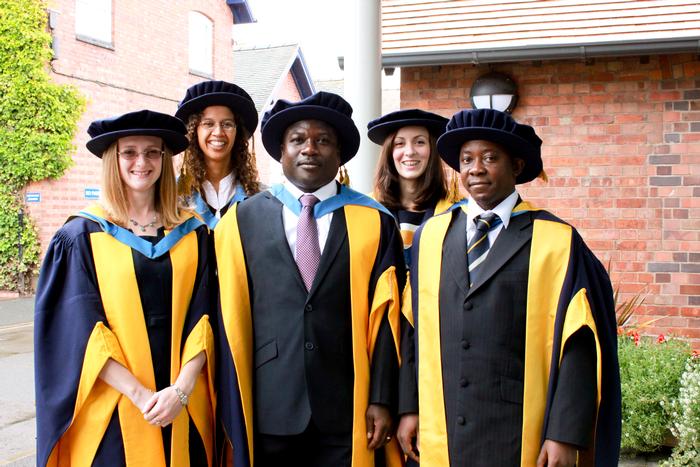 We asked students at graduation to name their most inspirational lecturer and why. Posted 28 September 2012

We asked students to come and tell us their fondest memories and plans for the future now that their time at Harper Adams University College has come to a close. Posted 26 September 2012