My training has been spurred on by the thought of raising money for two fantastic charities. I believe the more you put in the more you get out 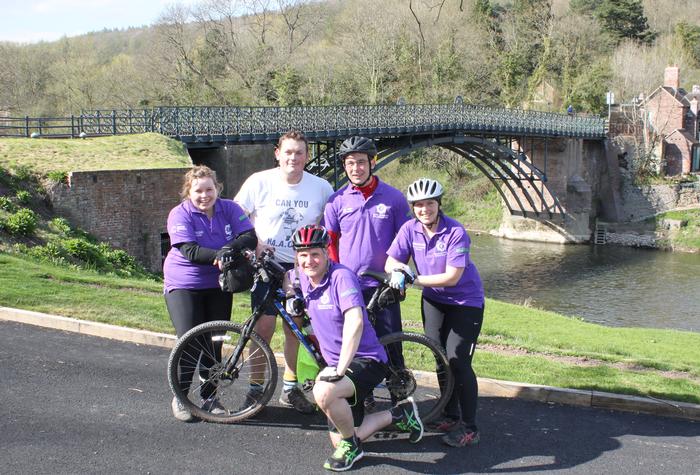 Five past and present Harper Adams University students have ditched four wheels to cycle 214 miles to the annual convention of young farmers in Blackpool to raise £10,000 for charity.

The five, along with 12 other members of Worcestershire Young Farmers Club, set off on their ‘Blackpole to Blackpool’ cycling challenge yesterday morning.

They left Blackpole in Worcestershire at about 9am and are travelling along the National Cycle Network. They are due to arrive at Blackpool Tower on Friday.

The group will then spend the weekend at the National Federation of Young Farmers’ Club’s AGM, alongside more than 4,000 young farmers, including many students from Harper Adams.

The challenge is in aid of two charities – Cancer Research UK and Worcester Samaritans.

Judith Harcombe, 20, who is currently in her second year at Harper Adams studying BSc (Hons) Food and Consumer Studies, said she jumped at the chance to take part in the challenge.

The former Students’ Union Secretary, who is from Hanley Castle, Worcester, said: “The event is an amazing personal achievement whilst I am also part of a fantastic team event with a great group of like-minded individuals.

“My training has been spurred on by the thought of raising money for two fantastic charities. I believe the more you put in the more you get out.”

Judith, who will start her placement year with Dalehead Foods in Cambridgeshire this summer, is joined on the challenge by her sister and former Harper Adams graduate Helen Harcombe.

Twenty-six-year-old Helen, who studied BSc (Hons) Agriculture with Marketing and graduated in 2010, is the chairman of Worcestershire YFC and now works for agricultural PR and marketing agency, Pinstone Communications.

She said: “For all of our cyclists, completing this challenge will be a huge achievement. The whole event, from the planning stage to the actual challenge itself, has been a real team effort.

“Cancer Research is a charity close to our federation’s heart. After the passing of a member last year to the disease it was a unanimous decision to raise funds for this charity.”

Phil now works as a journalist and sub editor for the BBC Sport website, Tom is a design engineer for Albutt Ltd in Gloucestershire, and Matthew has a place on the ABP Graduate Training Scheme in Procurement currently based in Shrewsbury.

Donations can be made at https://mydonate.bt.com/teams/wfyfc

More information about the challenge can be found at http://www.worcsyfc.org.uk/charity/ 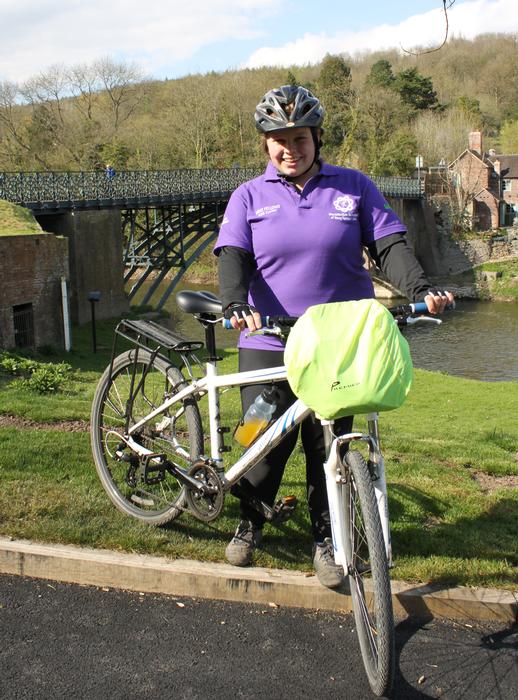 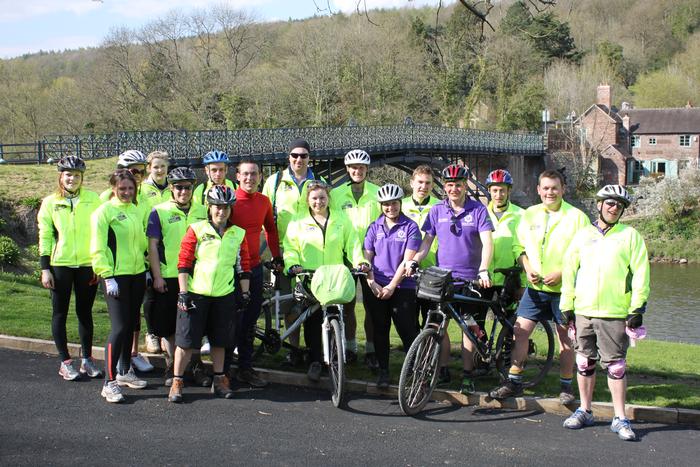