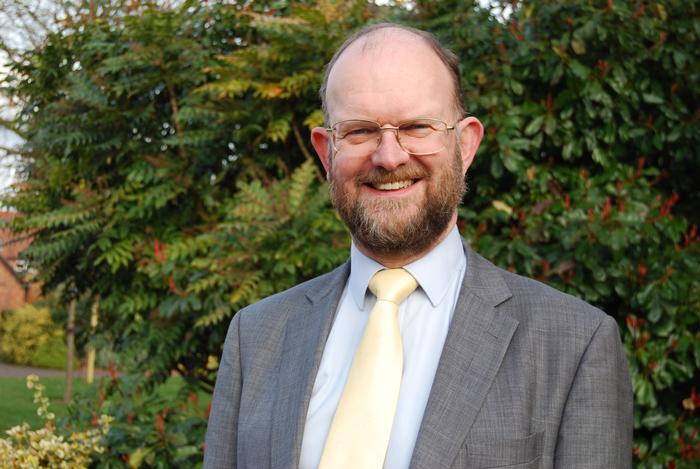 Charles Cowap, Principal Lecturer in Land Management, is a chartered surveyor and RICS Registered Valuer. He was asked to give an update on the latest developments following the Queen’s Speech announcement of new laws to enable HS2 to go ahead.

Mr Cowap, said: “HS2 will affect properties from London to Manchester, Leeds and beyond. The area to the west of Stoke-on-Trent will be hit with new connections at Crewe and a new station in Manchester.

“To accompany this, compulsory purchase allows certain bodies in the UK and Ireland to obtain property or land without the owner’s consent. This means that there is little people can do to oppose it.”

The Exceptional Hardship Scheme (EHS) is an interim measure that helps the property owners most affected by the proposal. Consultation on this scheme for phase two of the project has now been extended until May 20, as figures for phase one - London to Birmingham, show that nearly three quarters of applications were rejected.

Mr Cowap added: “EHS will evolve into statutory blight protection once ‘Safeguarding Orders’ are confirmed by the government, with the two new parliamentary bills becoming the laws that enable the project to go ahead.

“In the government’s own words, this will allow them to get ‘cracking on with this vital project’.

“Once the bills have been approved, owners and occupiers can expect to receive notice that they are to lose their property.”

In light of this, Mr Cowap advised on the ins and outs of compensation for compulsory purchase, as well as what options are available for property owners and occupiers if HS2 will affect them. 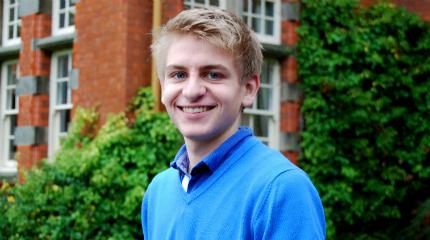 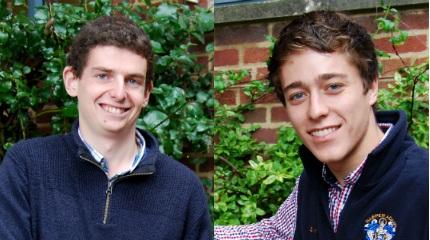 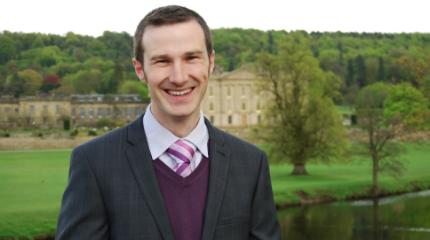