Our World View: The bionic burger – food fantasy or future?

I personally doubt that synthetic beef will ever fully replace traditionally farmed. The quality and flavour of meat refined over generations through breeding, animal husbandry and the expertise of the farmer and butcher is not something that can be mimicked easily in a factory. 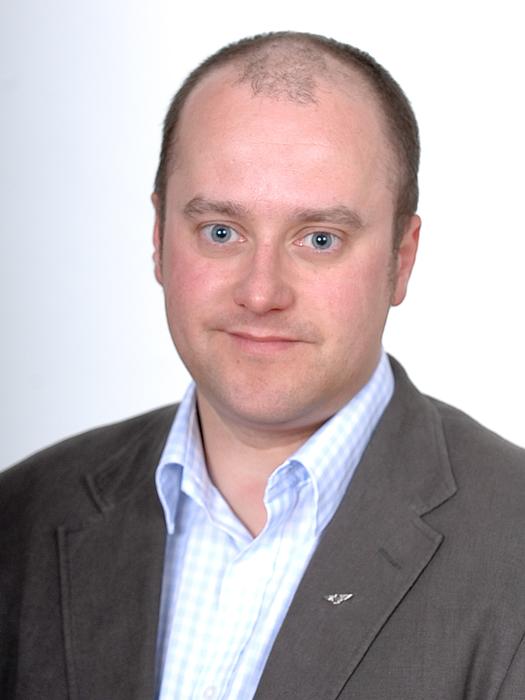 A Dutch synthetic beef burger made from meat grown from bovine stem cells, cooked by a British chef and then eaten on live TV by food critics. Not comedy or fantasy, but headline-grabbing reality earlier this month.

The meat, developed through a research project at Maastricht University and funded by one of the founders of Google is certainly controversial and has attracted much comment and criticism from food, farming and environmental experts.

Some argue that such developments are unnecessary and that there is more than enough conventional meat to go round if it could be consumed sustainably and those in the West were willing to consider eating more balanced diets.

According to DEFRA, demand for meat in the UK has fallen in recent years. Globally, however, the demand for both red and white meat is likely to increase and most would argue that an increase in production is essential.

An ever-increasing population means more mouths to feed and these mouths want to eat more meat. The rapidly expanding economies of developing nations sees people aspire to more choice and variation in their diet and they can now earn the income to afford it.

Increasing production however brings problems. The climate change debate continues to polarise opinion, but the consensus is generally that CO¬2 and other greenhouse gases like methane have to be reduced. Fossil fuels are a big target, but so also are beef and milk production given cows are major producers of methane.

There is already massive pressure on land usage and sustainable red meat production typically requires a large amount with intensive techniques being viewed as controversial.

Food scares like the recent horsemeat scandal cause continued mistrust of the meat industry, despite enormous (and expensive) improvements being made in traceability and control after BSE and foot and mouth.

Being able to grow “pure” meat in an artificial manner could arguably demonstrate better food safety and control of fat content also appeals from the health side.

Animal welfare issues and ethics are largely removed. Market volatility due to disease, wheat prices for feed and the weather are also no longer an issue. Perhaps it doesn’t sound like such a crazy idea after all?

Although it's unlikely to have a big impact in the short term, synthetic meat could actually revolutionise meat production when we consider all the challenges in increasing conventional production.

Large food companies will no doubt be keen to investigate and invest in technology that allows them to produce large amounts of food in a controlled, consistent and low cost manner.  The main barrier is perhaps the perception of eating an "engineered" food product and mistrust of what has gone into it.

However, if you look at the ingredients list of many of the processed foods we already eat, it could be argued that this is already the case!

I personally doubt that synthetic beef will ever fully replace traditionally farmed. The quality and flavour of meat refined over generations through breeding, animal husbandry and the expertise of the farmer and butcher is not something that can be mimicked easily in a factory.

However, with red meat already being increasingly seen as a luxury item, particularly as Western consumers’ pockets become shallower in the wake of continued economic woes, I think it likely that farmed meat may become more of a specialist product, whilst synthetically produced meat caters for markets where there is sufficient pressure and demand.

How long it will be before you find a synthetic burger or kebab at your local takeaway remains to be seen. However, history shows us how dramatically technology has changed food production and is continuing to do so through disciplines such as precision farming and genetic modification.

Synthetic meat gives us an idea of how science and technology could go way beyond improving the efficiency of current practices and remove the need for animals to be farmed. Food for thought indeed!