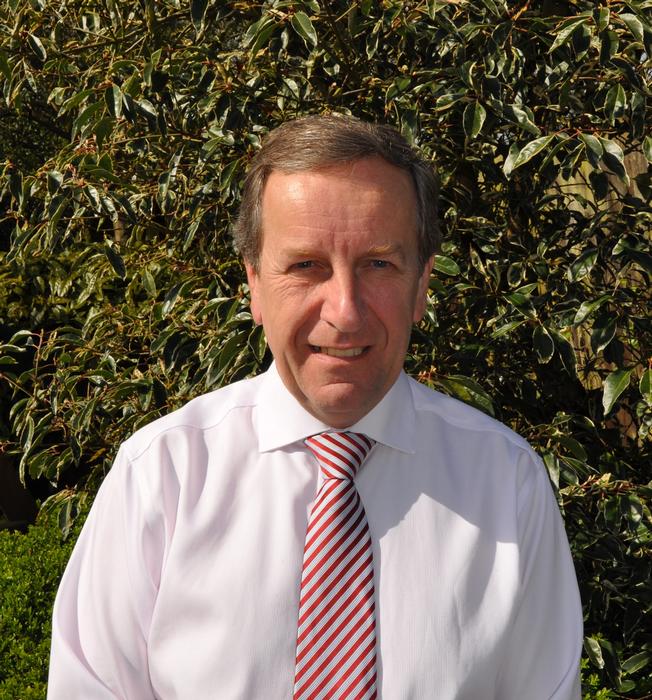 The first recipients to be presented with honorary degrees and fellowships since Harper Adams gained full university title have today been announced.

Awards are being made to Stephen Woodgate, Professor Sir John Beddington, Caroline Drummond and the Duke of Westminster. They will be presented at the 2013 Harper Adams Graduation Ceremony on Friday, September 20.

The Chief Executive of FABRA (the Foodchain and Biomass Renewables Association), Stephen Woodgate, is to become a University Fellow.

Mr Woodgate is a leading authority on the effective processing of meat industry by-products, with a specific interest in ensuring food chain bio-security and minimising carbon emissions in the meat production process.

He has had considerable involvement with Harper Adams – engaging with a Temperton Fellowship award in 2004 with the late Paul Foxcroft, and taking the lead in raising funds for the Paul Foxcroft Scholarship Award.

Mr Woodgate has advised in other research projects, helped to direct PhD projects, assisted Harper Adams staff in making applications for further research funding, and has given lectures on the meat industry to undergraduate and postgraduate food students.

Professor Sir John Beddington will receive an honorary doctorate in recognition of his role as Government Chief Scientific Adviser (GCSA) from 2008 until April this year.

The GCSA provided scientific advice to the Government during the 2009 swine flu outbreak and the 2010 volcanic ash incident. The GCSA was also responsible for increasing scientific capacity across Whitehall by encouraging all major departments of state to recruit a Chief Scientific Adviser.

During his term of office, Sir John raised the concept of the “Perfect Storm” of food, energy and water security in the context of climate change, gaining considerable media attention and raising this topic as a policy priority in the UK and internationally.

In 2012 he launched an Institution of Agricultural Engineers report at Harper Adams entitled “Agricultural Engineering – a key discipline enabling agriculture to deliver global food security”, which had been developed to give an engineering perspective on the UK Government’s Foresight Project,  Global Food and Farming Futures.

Caroline Drummond, Chief Executive of LEAF (Linking Environment and Farming), will also receive an honorary doctorate. This is in recognition of her work to combine modern farming with conservation and in engaging the public in farming matters.

Educated at Seale Hayne Agricultural College, Ms Drummond became a lecturer in agronomy at Shuttleworth College and joined LEAF at its inception in 1991.

She is also a founding member of the European Initiative for the Sustainable Development of Agriculture, served as Chairman of the 2005 Oxford Farming Conference Council, and is a Fellow of the Royal Agricultural Society.

In addition to these appointments, Caroline was a founding director of the Assured Combinable Crop Scheme and currently sits on a variety of steering groups, including various DEFRA committees and the Boards of Rothamsted Research and the Council for the Protection of Rural England.

The Duke of Westminster is Chairman of the Trustees of the Grosvenor Estate, which encompasses all of the family’s business interests including Grosvenor Farms, producing dairy and combined crops near Chester and Cogent Breeding, the UK’s leading bull stud. He will receive an honorary doctorate.

The Duke supports charities and other institutions personally, by patronage, and has had a very wide range of interests in this field.

The Duke chairs the Nuffield Trust for the Armed Forces and his own charitable trust - the Westminster Foundation, and supports many UK registered charities, including a range of military charities and a number of countryside and agriculture related causes. 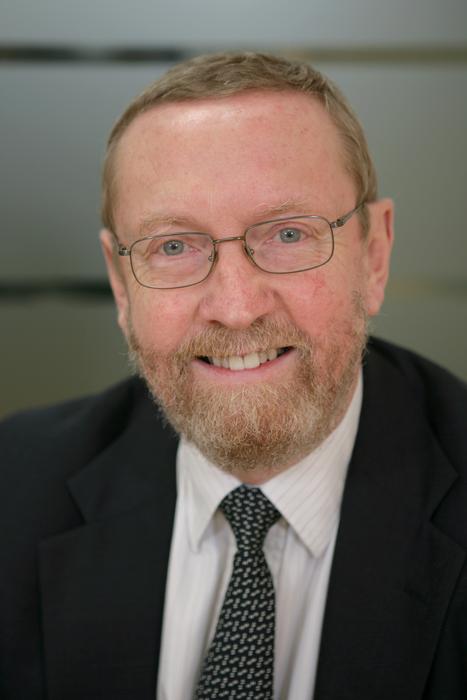 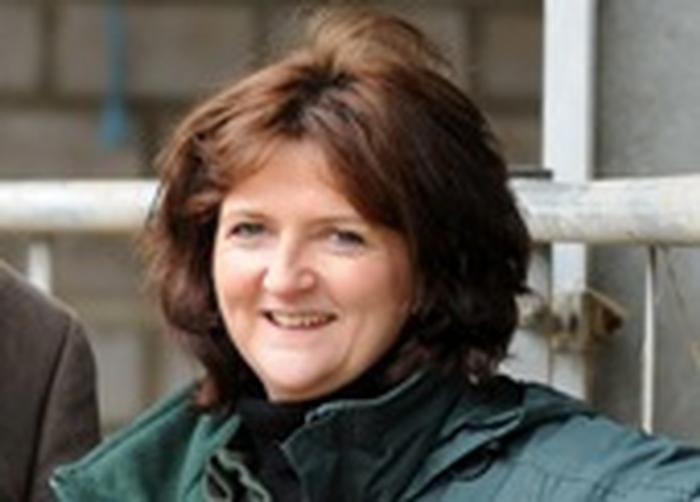 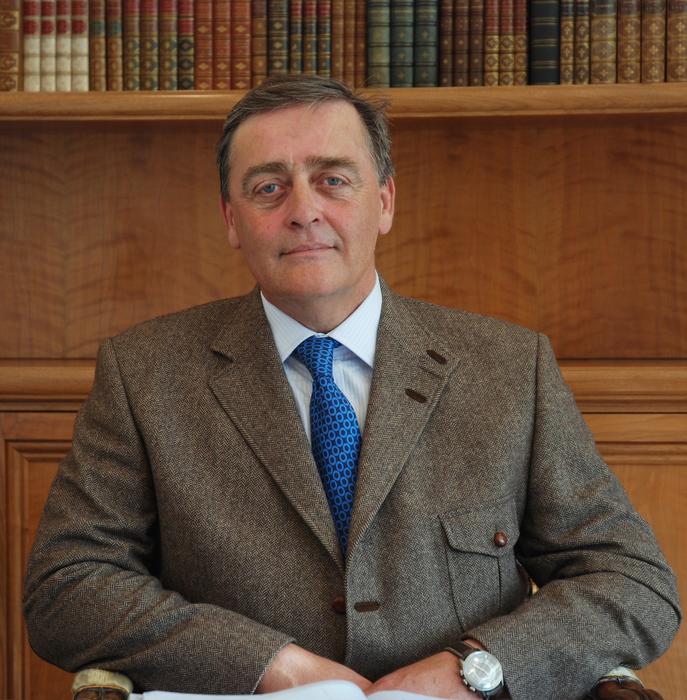 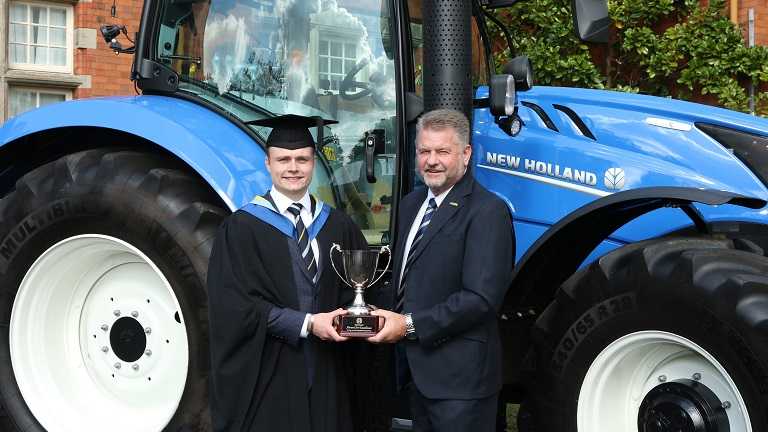 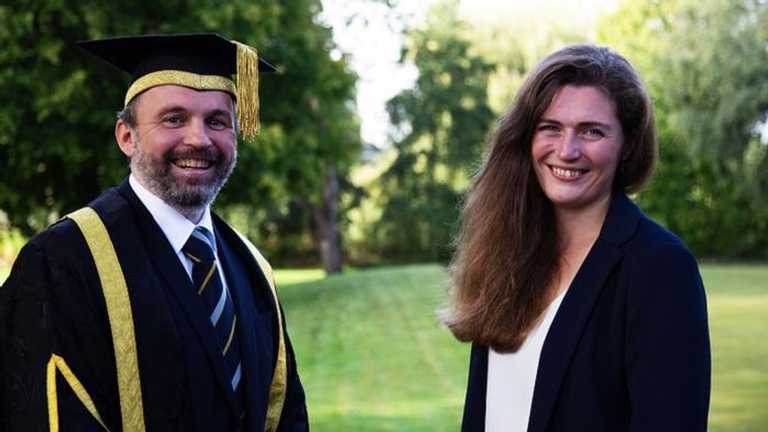 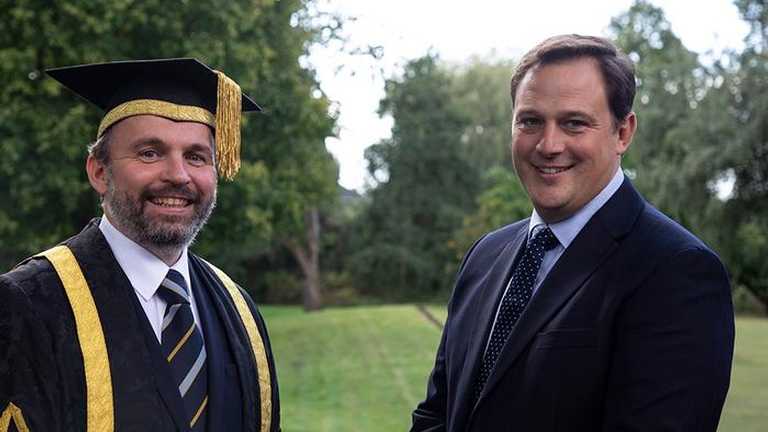 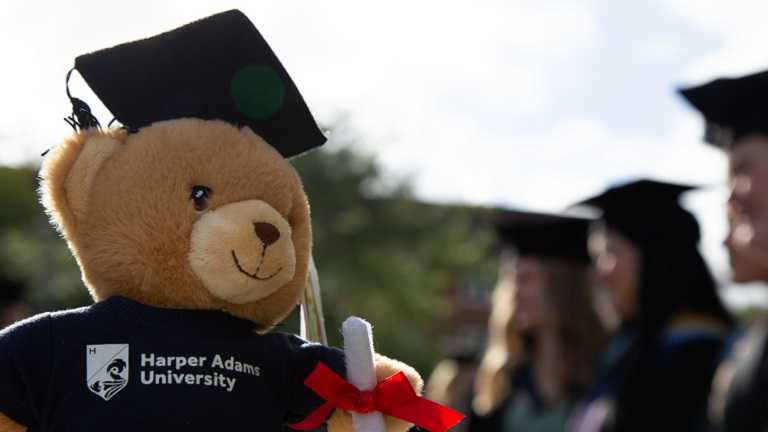