It was an absolute honour to represent the UK at Ecotrophelia for the first time. We were proud to be a part of something very unique and compete against the other teams with our product 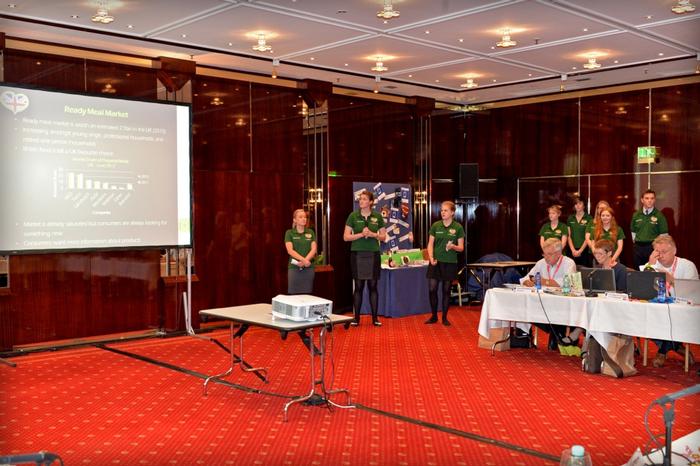 Nine budding food scientists and technologists from Harper Adams University have become the first students in the UK to represent the country in the finals of a European food competition.

The More Than Meat Pies team from the university went head-to-head with students from across Europe at the event in Cologne, Germany, on Sunday and Monday, during Anuga, the world’s leading fair for the retail trade, food service and catering market.

The Harper Adams students secured their place in the European finals after winning gold at the first ever Ecotrophelia UK heat earlier this year, which was organised by the Institute of Food Science & Technology (IFST) and Campden BRI. Their product, ‘A Hearty Meal’, is a ready meal pie made from various kinds of offal, including heart, kidney and liver, as well as vegetables and potatoes.

The UK team was one of 18 European countries competing for the top prise of €8,000. The teams were judged by a distinctive panel of European food industry experts, including IFST President, Professor Margaret Patterson, and chairman of the panel, Dr Michael Knowles, President of the European Technology Platform ‘Food for Life’.

France was awarded gold for its product, ‘Ici&La’, a frozen patty range of French PDO lentils without allergens.

Silver was awarded to The Netherlands for its product, ‘Choco-Quino’, an organic and fair-trade chocolate drink high in protein and low in fat. Bronze went to the Italian team for its product, ‘SOcrock’, a sorghum crunchy snack with dark chocolate and powdered grape seeds. A special prize for innovation went to the team from Iceland.

Natalie Saxton, 33, from Shrewsbury, who is in her final year of a BSc (Hons) Food, Nutrition and Well-being degree, was one of the nine students who travelled to Cologne to represent the UK.

She said: “We had to present our product to about 25 judges from all over Europe which was very nerve-racking. We were given 10 minutes to present followed by 10 minutes of questions.

“As a team we are happy with how it all went. It was an amazing experience, meeting the other teams and seeing how creative and innovative all the products were. We would recommend the experience to any students to gain valuable food industry experience.

“It was an absolute honour to represent the UK at Ecotrophelia for the first time. We were proud to be a part of something very unique and compete against the other teams with our product.”

The IFST was pleased that the UK fielded a strong entry against established European finalists.

Professor Patterson said: “I was very impressed by the incredibly high standard of all the entries. The UK entry was excellent, especially considering that this was the first time we were involved in the competition.

“These students are our future food scientists and technologists and this experience will be invaluable for their careers in the industry.”

The IFST and Campden BRI are now looking forward to running a second UK competition in 2014. Students interested in registering a team for Ecotrophelia UK 2014 can register their interest with Jane Emery, at IFST, at J.Emery@ifst.org 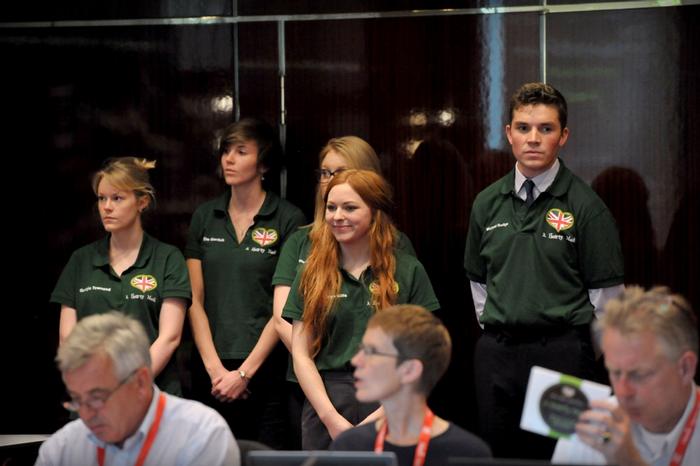 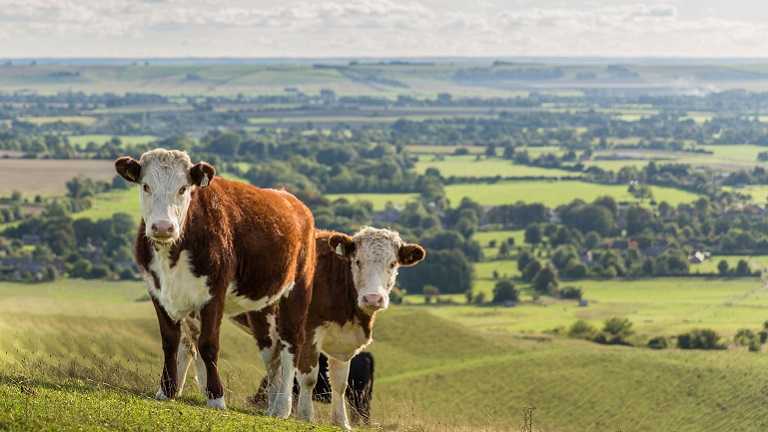 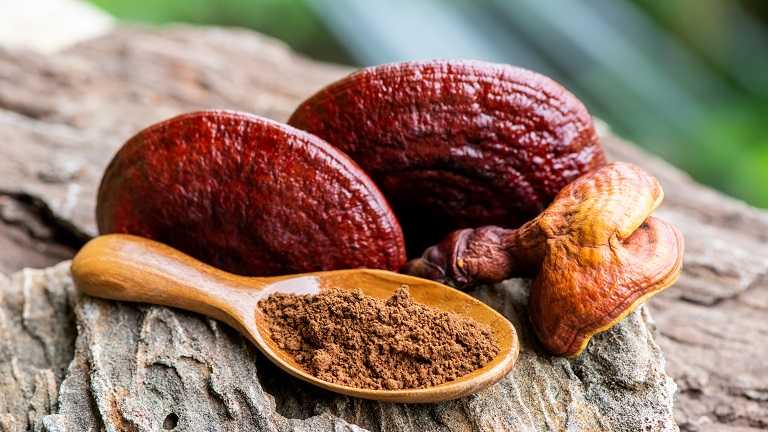