Archery excites me because of the challenge - I love seeing the arrow hitting the 10. 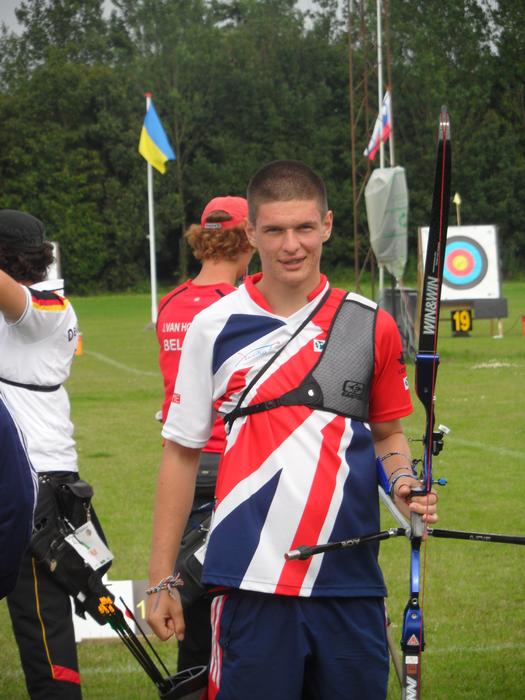 18-year-old Jacob has been involved with archery for the past seven years, first taking up the sport when one of his friends encouraged him to give it a go.

The BSc (Hons) Countryside Management student soon caught the bug and was scouted by coach Tony Luff after only a year of training.

Jacob, who is a member of Meriden Archery Club and who also trains regularly at Lilleshall National Sports Centre, said: “Last year I was selected to shoot for GB, travelling to Croatia for the Europa Cup and Denmark for the European Junior Championships.

“Archery excites me because of the challenge - I love seeing the arrow hitting the 10. This encourages me to try my hardest to strive to do better.

“I also love shooting against an opponent in a head-to-head because there is a lot of pressure and that is what I love.”

Last year, Jacob was ranked 13th at European cadet level – an achievement that he is very proud of. He is now striving towards a place on the Olympic Podium Potential programme based at Lilleshall National Sports Centre.

Jacob, from South Littleton, Evesham, added: “My training involves 200-300 arrows each day, I am also working on improving my core and shoulder strength which are key elements of archery.

“In January I will be shooting in the European Archery Festival at Telford International Centre, which is part of the Indoor World Cup.

“I’m also hoping to set up an archery club here at Harper Adams which will make training easier as I won’t need to travel so far to practice.

“Ultimately, I want to be on the GB squad and win a gold medal and the 2020 Olympic Games in Tokyo.”

Despite a passion for sport, Jacob recognises the need for a degree and chose Harper Adams as it enables him to pursue his love of the countryside.

Jacob, who also enjoys skiing and canoeing, added: “It’s a dream of mine to own a game reserve in South Africa, so completing the degree at Harper Adams is one of the steps towards achieving my dream.

“Although I love archery, I recognise that it can often be hard to make a living from sport, so I wanted to make sure that I have qualifications that will support an alternative career in the future.” 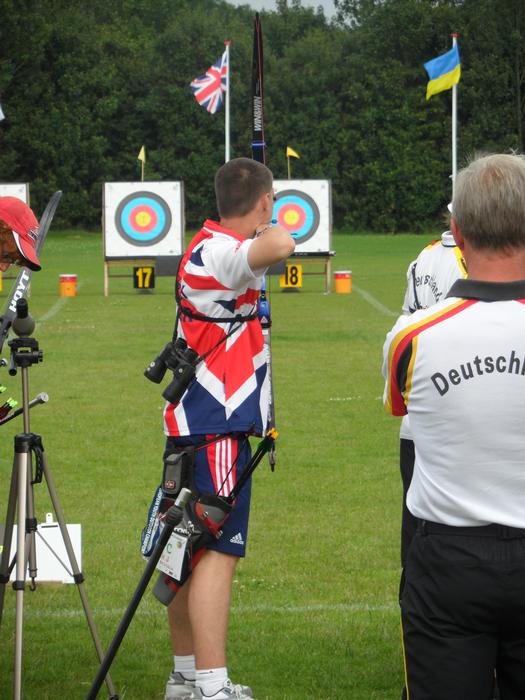