It’s fantastic that so many staff and students have supported the event at Harper Adams. 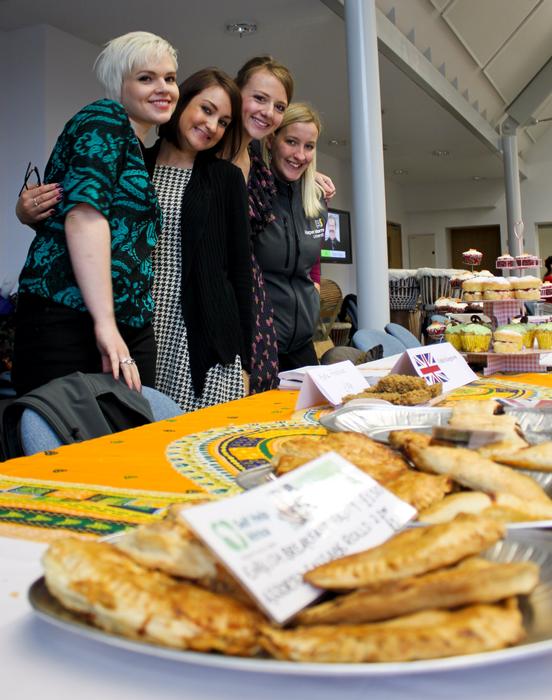 Staff and students at Harper Adams University rustled up a feast of international flavours to raise funds for farmers in Africa and to mark World Food Day.

Tasty cuisine from India, Sri Lanka, China, Kurdistan, Brazil, Mexico, Australia as well as some British classics was on offer in the Regional Food Academy on Wednesday as the university celebrated the event for the first time.

World Food Day is held every year on October 16 to mark the anniversary of the founding of the Food and Agriculture Organisation (FAO) of the United Nations in 1945. This year’s theme was ‘Sustainable Food Systems for Food Security and Nutrition’.

More than 200 staff and students visited the festival of food and sampled the array of treats on offer including cupcakes, curry, pasties, samosas, buns, biscuits, sausage rolls, sweets and much more, all made by staff and students.

The event, in aid of Self Help Africa Shrewsbury, included live music from Henry Keil and his band on African drums and a raffle for a food hamper.

Joanne Darlington, Business Development Manager UK at Self Help Africa Shrewsbury, said the event had been a huge success raising more than £500 in just an hour-and-a-half.

“It’s fantastic that so many staff and students have supported the event at Harper Adams,” she added.

“Their donations are supporting our work in Africa to help smallholder farmers to produce enough food to feed themselves and earn a living from their farming.

“It’s great agricultural and land-based students in Shropshire are helping small farmers in Africa to escape hunger and poverty.

“There’s still a bit of money to come in but so far we have received £538, which is fantastic. This equates to enough money to support five families for a year with training, livestock, seeds and other support to help them grow enough food to feed themselves and start to earn a living from their farming.”

Simon Keeble, a Senior Lecturer at Harper Adams and organiser of the event, said: “I’m amazed the event at Harper Adams has been such a success with so many people turning out to support it.

“It was so good to see so many people from different nationalities based at Harper Adams being involved in this special day.

“Support has been far greater than expected with foods from all over the world on offer and an African band providing a tremendous atmosphere.” 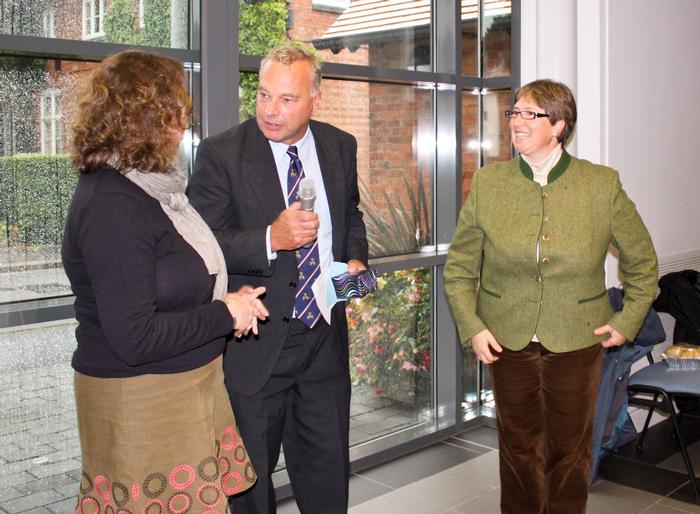 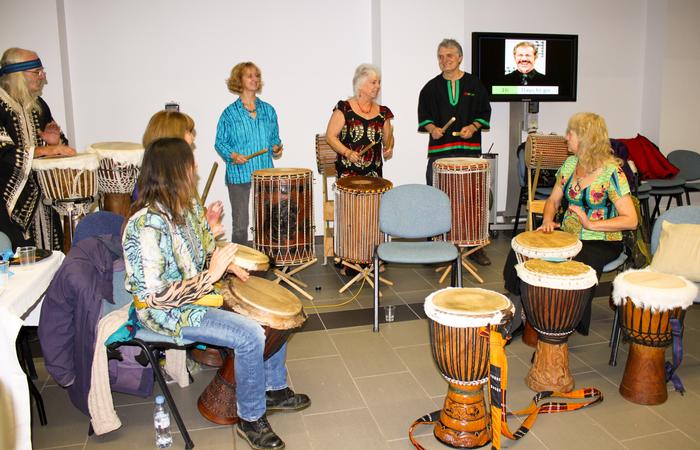