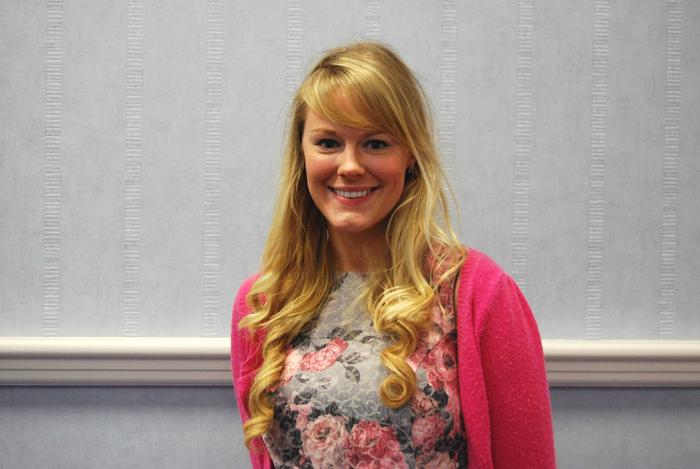 A report on managing a topical food issue has won a third year student at Harper Adams University a national award.

The 20-year-old wrote 2000 words on the steps the poultry industry needs to take in order to reduce the number of cases of food-poisoning bacteria, Campylobacter.

The BSc (Hons) Food, Nutrition and Well-Being student, said: “It was advertised to food students here at Harper Adams and I was encouraged to enter by lecturer Lynne McIntyre.

“I’m really pleased that I did because it feels good to have won a prize and that I was able to achieve something extra during my placement year.

“It took a lot of research to write the report and I hope that the award will prove a good addition to my CV.”

The prize Georgia received was £50 and a membership to SOFHT. First prize was awarded to Daniel Walker from the University of Reading and second prize to Lucie Humphries from Manchester Metropolitan University.

SOFHT is an independent consortium of food industry specialists set up to keep members advised of the current hygiene and technology issues through providing technical support, training and topical information as well as a vital forum for networking and sharing best practice across the entire food chain.

The student award, sponsored by Diversey Sealed Air, was launched to support young people studying for a food science-related degree embarking on a career in the food industry. 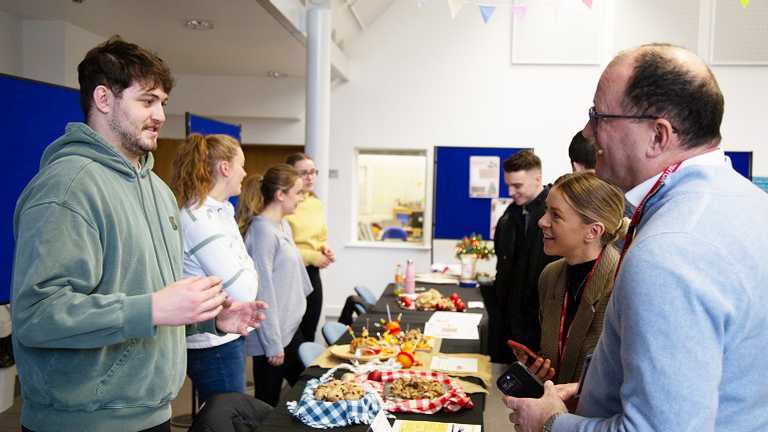