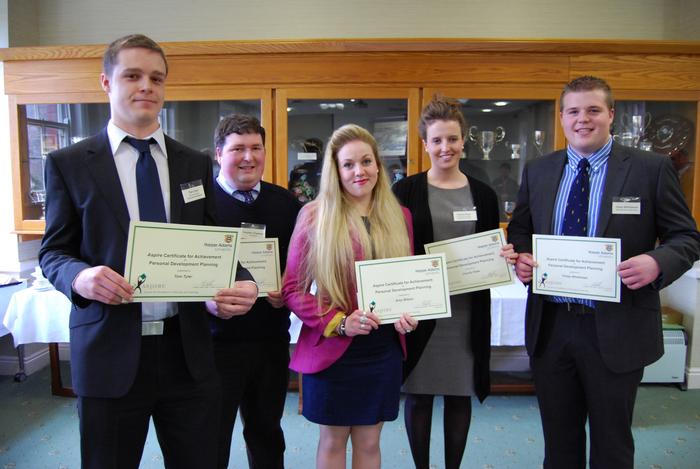 Six final year Harper Adams University students have received special awards in recognition of what they achieved during their placement year in industry.

Charity Shaw, Amy Wilson, Tom Tyler, Finlay Whitehead, Jono Thomson and Stephen Chapman all received Aspire Awards - a prize worth £50 given to students who have made the most of their placement year.

The majority of courses at Harper Adams include a placement year, providing on-the-job training for students in a professional environment.

Deputy Vice-Chancellor, Professor Peter Mills presented the prizes to the students, alongside their placement tutors and lecturers.

Stephen Chapman from County Antrim studies BSc (Hons) Rural Enterprise and Land Management and spent his placement working for Atholl Estates in Perthshire. The 22-year-old said: “One project that I worked on was focused on the hydro schemes that were being constructed, so getting involved with the planning applications for those.

“It was such a large, diverse estate with so much to get involved with, from being able to go out on the hills during the stalking season to helping out on the farm.

“It’s quite a surprise to win the award and nice to be recognised for the work that I’ve done.”

“My favourite part was speaking to the members on a daily basis, getting them the best price for a product and them being happy with it. It was also great being part of the team in the office as everyone was really friendly.

Bioveterinary Science student, Amy Wilson from Darlington worked for Ann Duffield Racing in North Yorkshire. The 23-year-old said: “There were 70 horses at the yard so I learnt a lot from working alongside the vets and seeing some of the problems first hand.

“It didn’t even cross my mind that I would win this award, so it’s really nice to have some recognition for working hard.” 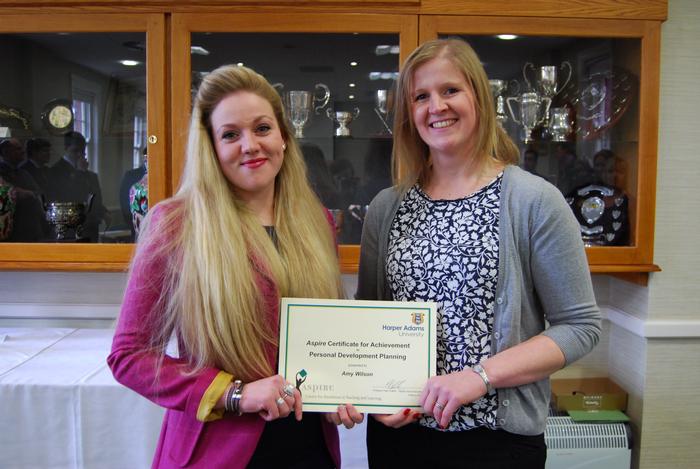 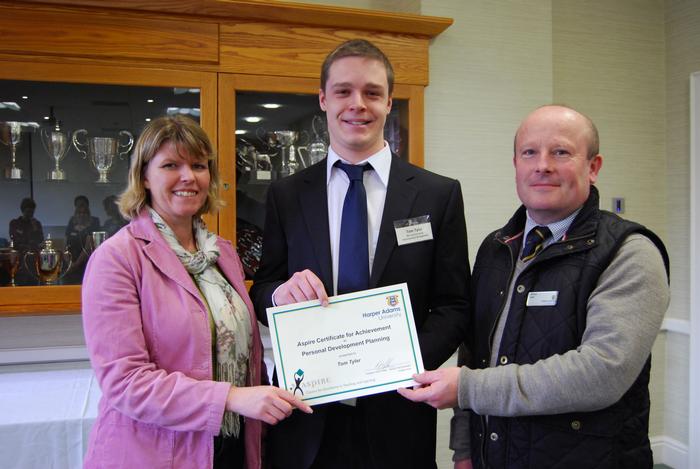 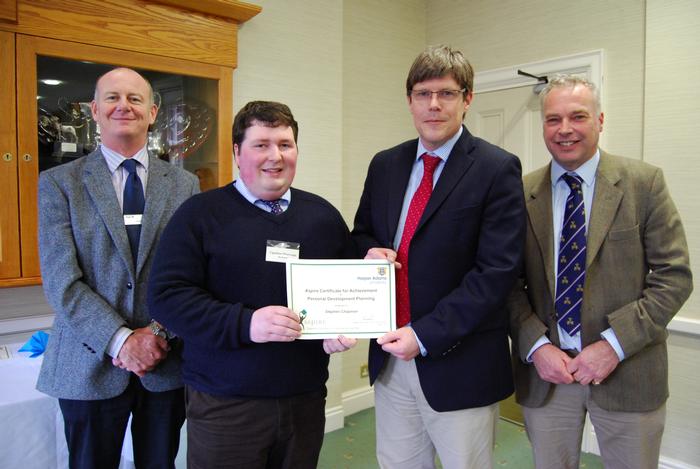 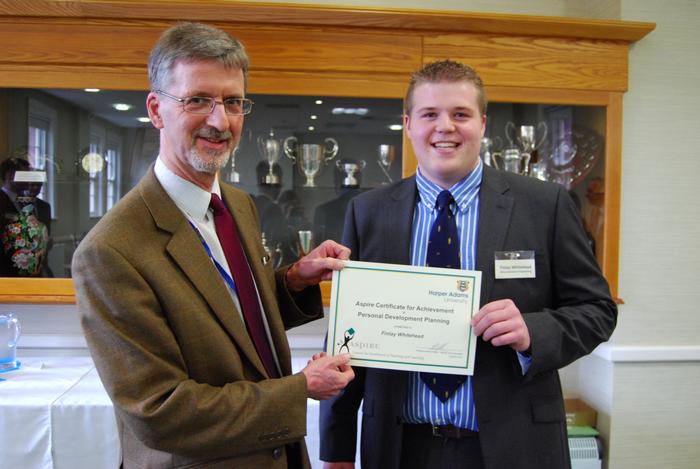 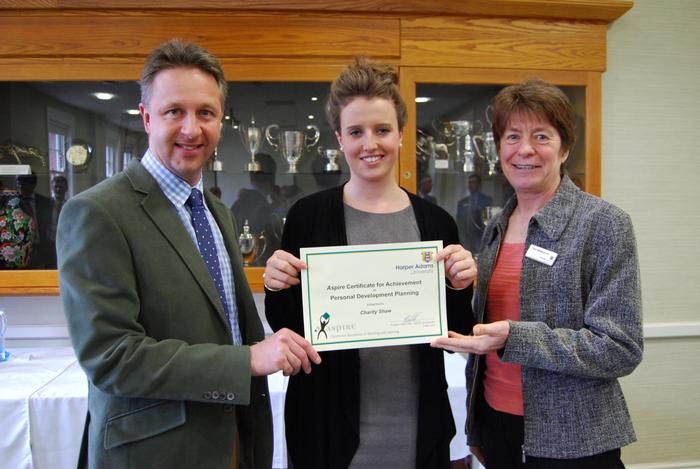 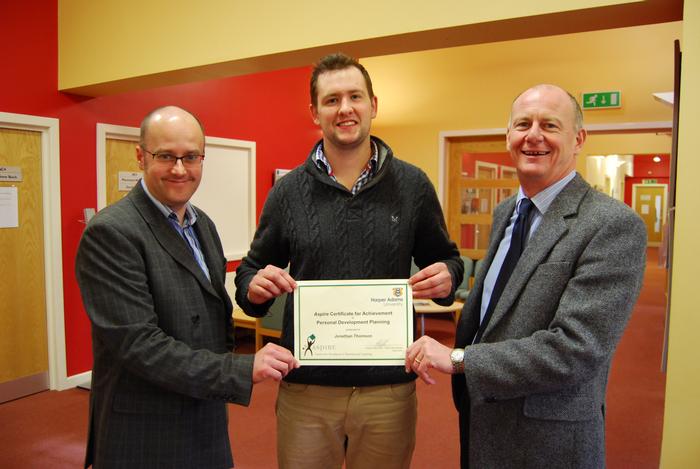 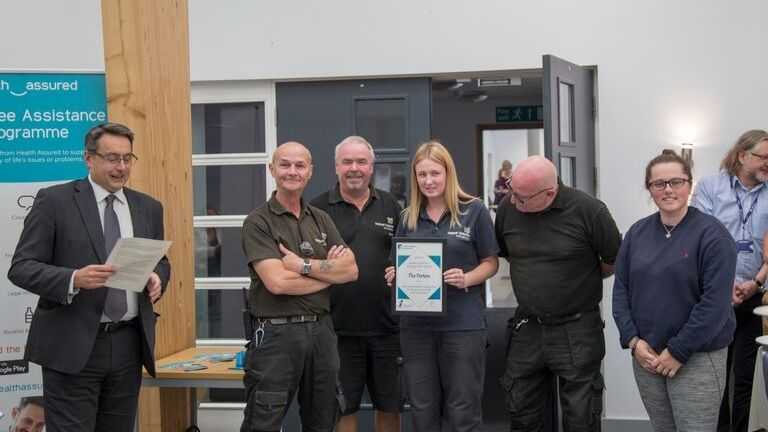 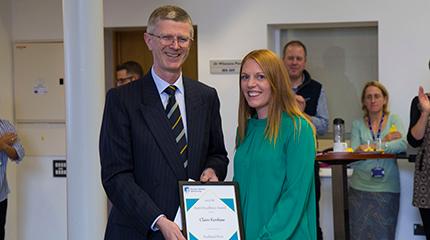 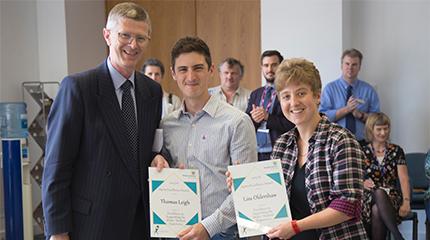 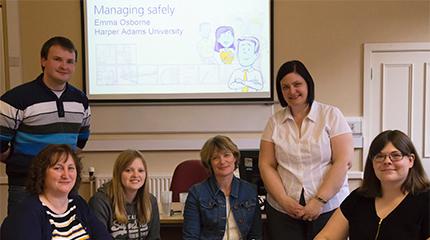