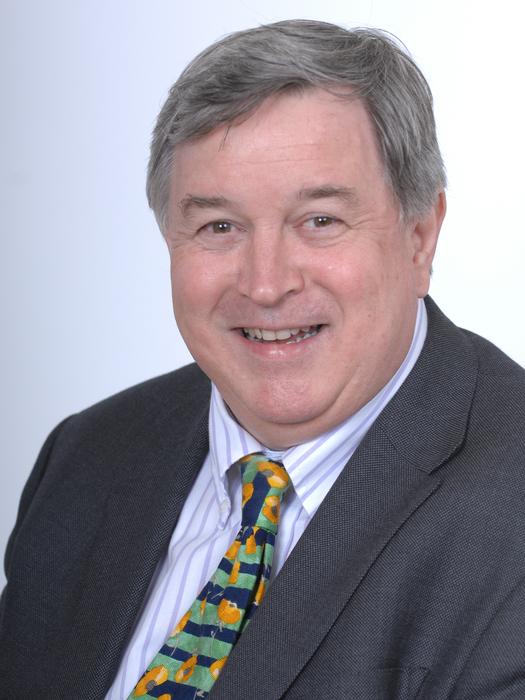 A lecturer that specialises in food ethics at Harper Adams University has warned that in order to sustainably feed a growing population into the future, the days of cheap food must draw to a close.

Increases in the number of people that experience food poverty and regularly go without food could be said to be a result of welfare reforms being enacted during the current recession. But Ralph Early, Head of the Food Science and Agri-Food Supply Chain Management department, believes that the answer to food poverty does not lie in making food cheaper.

Mr Early is concerned that the continual drive to produce the cheap food that fuels supermarket competition is having a damaging effect on the environment and agricultural biodiversity, as well as the capacity of the land to continue to produce food sustainably.

He said: “Some people believe that the simple solution to food poverty is to make food cheaper, which often means producing cheaper raw materials.

“But, if we are at all concerned with agricultural sustainability and the capacity of the land to feed us long into the future, we must ask ourselves whether food in Britain is actually too cheap.”

“The duty of any government includes the creation and management of national food policies that address the issue of food security for the nation. This duty is not always recognised by governments and even in Britain the existence of a coherent food policy is questionable.”

Mr Early believes that the problem of food poverty is one of food policy, and adds: “Wealth is not normally distributed. It is positively skewed and, roughly speaking, 80% of the wealth in society will be held by around 20% of the population.  So, even in the wealthiest of societies it is inevitable that some people will be poor, but food poverty is a concept that needs qualification.

“In Britain, food poverty is relative and not absolute, as some politicians would have us believe.  The answer to food poverty does not lie in cheap food.  It lies in economic policies that create jobs and distribute wealth fairly.”

Mr Early recognises that the supermarkets have played an important part in raising standards of food quality and safety over the years but, he said: “The constant price wars that have brought consumers cheap food have also transformed the marketplace as small, local producers and retailers have been eliminated.

“Significantly, in order to survive, farmers have had to produce more for less, which has brought problems of animal welfare, damage to the environment and the loss of agricultural biodiversity.

“Also of concern is that over the past 30 years British self-sufficiency has fallen from 78% to 60% as we have accessed potentially insecure global food supply chains, in search of cheaper food. Quite often this has resulted in badly paid workers in poor countries with agriculturally damaged resources of soil and water.

“The truth is that food is cheaper now than at any time in our history, but can this continue if we are to protect the land as the key source of food production that can benefit us now and also sustain future generations?”