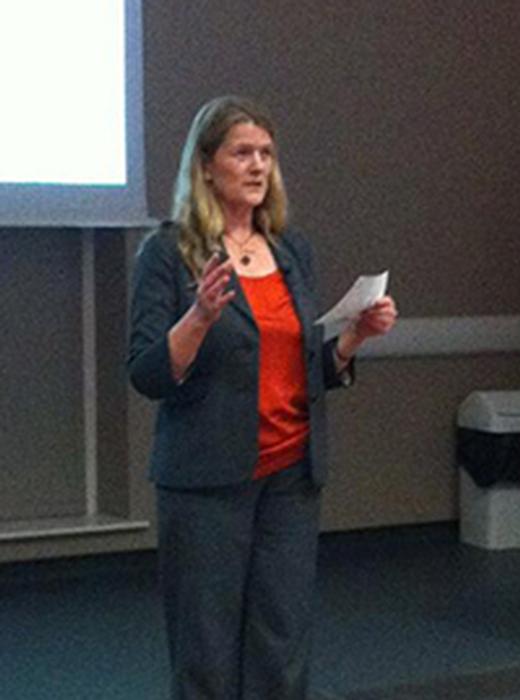 "The student-run Harper Forum has welcomed two prominent speakers from the agricultural sector in the last two weeks.

Firstly Owen Paterson, Secretary of State for DEFRA, joined us on March 13. Mr Paterson spoke at length about what his targets have been since he entered the DEFRA position in 2012. He told the audience he had four primary goals: to grow the rural economy, to improve the environment and to safeguard both animal and plant health.

The Secretary of State spoke about the role of young people in agriculture and where he saw the future being directed. He took multiple questions from members of the audience, including both students and staff from across all subject areas.

Mrs Tacon told the audience that she had been appointed through new legislation to ensure fair trading between the suppliers and the retailers. She was employed to implement the Groceries Supply Code of Practice between suppliers and retailers with an annual turnover of over £1 billion.

We were privileged to have met both speakers and grateful that they could both take time out of their busy schedules to speak to the students at Harper Adams.

The Harper Forum executive would like to take this opportunity to thank all of the speakers who have participated this year, they have all been fantastic, and to express our gratitude to everyone who has come to any forums during the past two terms." 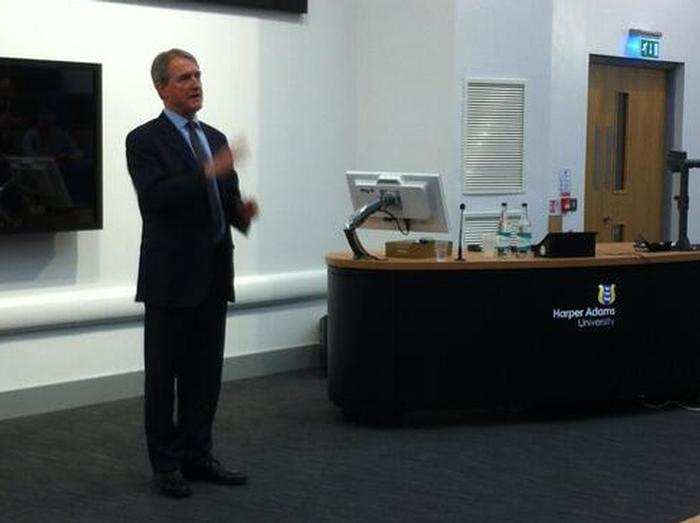