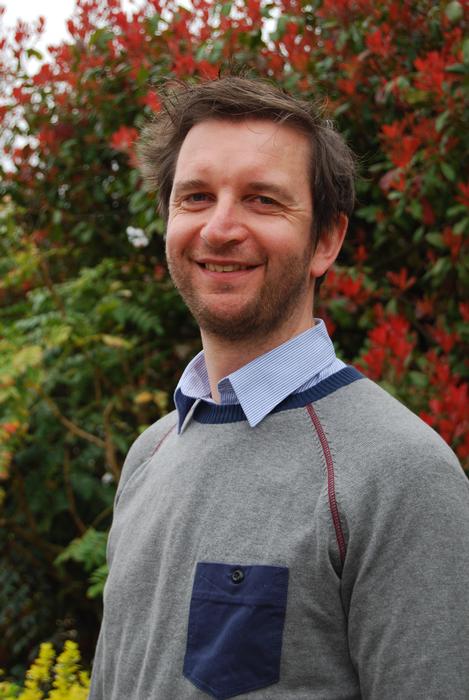 Teaching and research in the field of entomology has had a further boost at Harper Adams University thanks to the addition of a new expert.

Dr Rob Graham joined the team last week as a senior lecturer in entomology and integrated pest management. His role will involve teaching postgraduate students and conducting his own new research.

Commenting on his appointment, Dr Graham, said: “I was attracted to the position at Harper Adams due to its recent investment in entomology, impressive expertise base and strong links with industry.

“I hope to be able to establish a new research group with aim to devise novel control methods for pests.

“I’m looking forward to collaborating with researchers from different departments, as Harper Adams has a diverse network of expertise rarely found at other universities.”

Dr Graham began a career in research following a degree in Zoology at Imperial College London and a PhD in insect pathogen ecology at NERC CEH Oxford and Oxford Brookes University.

Dr Graham then took on the role of Senior Research Associate at Lancaster University, looking at controlling the African armyworm. Finally and most recently, he conducted an EU Marie Curie Fellowship at Sydney University and Lancaster University, investigating disease dynamics in the Australian plague locust.

Now looking to re-locate to Shropshire, Dr Graham, who hails from Carmarthen in Wales, said: “I’m really looking forward to meeting the next generation of researchers and sharing my experiences with them.

“My research will continue in the area of biological control, working with key insect crop pests.”