The aim of the paper is to explore how the projected increase in demand for poultry meat and eggs by 2050 has an effect on the requirement for feed and the commodities that are currently used in producing livestock diets.

In the report, Mr Major states: “The demand for feed has to be met within the context of a limited amount of new land being allocated to agricultural production, and competition for commodities from a number of sources including biofuels and from other species groups.

“The very close relationship between all parts of the poultry industry - genetics, nutrition, health, management and bio security, has contributed to on-going improvements in feed conversion efficiency.

“The potential for mitigating the additional demand for feed by further improvements in feed efficiency have been calculated and because of the scale of the poultry industry, could lead to a significant reduction in the additional feed required over this long term period.

“But based on current productivity, global poultry feed production by 2050 would have to increase by 72 per cent and feed for the additional demand for eggs would need to increase by 58 per cent compared to current levels.”

Speaking of the Fellowship, he added: “It is a great privilege to present this year’s Temperton Fellowship Report.  The challenges and opportunities that face the whole food and farming supply chain over the next 35 years are well understood.

“Because of the efficiency of the whole poultry supply chain the sector is particularly well placed to take advantage of the opportunities that will exist over the coming years.”

The Temperton Fellowship was established to commemorate the contribution of Dr Harold Temperton, Director of the National Institute of Poultry Husbandry at Harper Adams University from 1951 -1974.

It is financed by the accrued annual interest from the Temperton Trust investments, which are derived from contributions and donations, as well as proceeds from sales of the book - The History of the National Institute of Poultry Husbandry by ME Telford, PH Holroyd and RG Wells, published by Harper Adams University, September 1986.

The full report can be obtained by e-mailing Mary Early – mearly@harper-adams.ac.uk 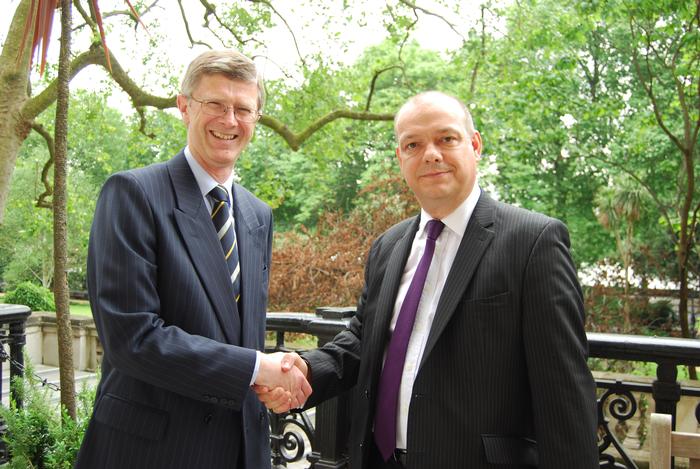 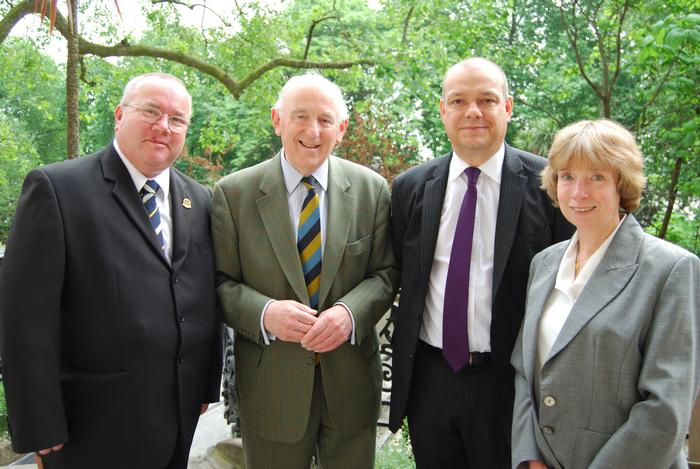 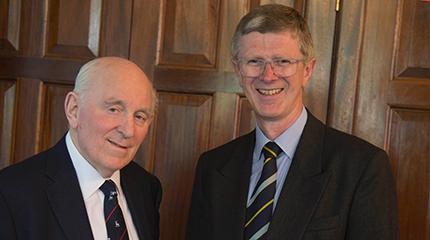 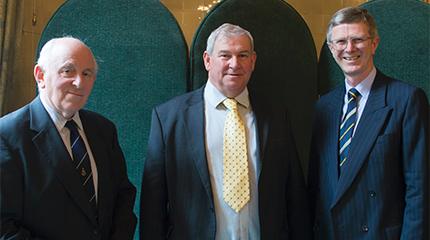 Temperton fellow looks at unlocking the potential of water 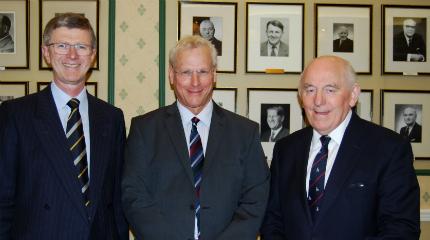