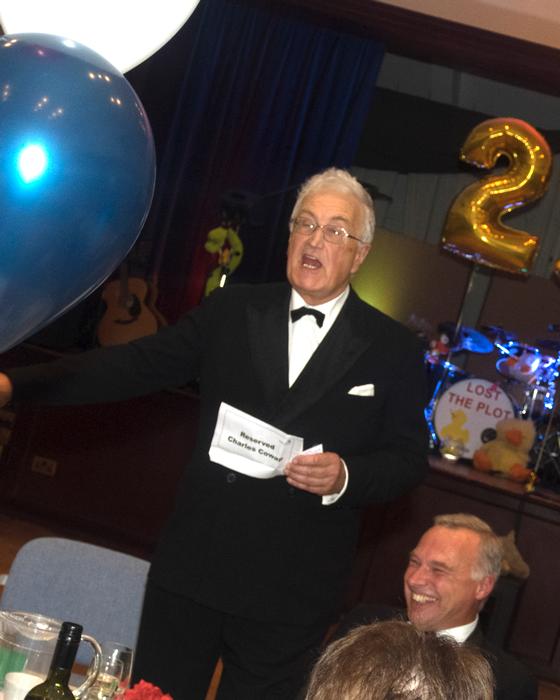 The Harper Adams University campus hosted a celebration evening at the end of October, marking the 25th anniversary of the BSc (Hons) Rural Enterprise and Land Management course.

“The course was devised in 1989 by Tony Harris, the then Principal of Harper Adams, to have strong business and agricultural acumen with a placement year that counts for one year of the RICS APC (Assessment of Professional Practice) to be completed before becoming a Chartered Surveyor.

“The year the course began, the RICS had its centenary, The Assured Shorthold Tenancy (Housing Act 1988) came into operation, Tim Berners Lee produced the blue print for the World Wide Web, The Berlin Wall came down and it was the end of the cold war!

“To celebrate we had a dinner for 144 people here at Harper Adams University. Early members of staff such as Alan Costley and Helen Hammond were invited and many alumni joined current staff and students, and the university Vice Chancellor Dr David Llewellyn, to mark the anniversary.

“After the dinner and speeches, there were toasts to the Queen and to REALM - adapting the words of Shakespeare’s Richard II, ‘This blessed plot, this earth, this REALM, this England…Scotland, Wales and Ireland!’ - before the band Lost the Plot Band sang us out to the next 25years!”

Mr Keeble organised the event and gave a speech on the night. Other speeches were given by the first and second course managers, Barrie Slatter and Charles Cowap, as well one of the first students, Susan Ragbourne, who is now a Senior Lecturer at Harper Adams.

Anyone interested in learning more about the REALM course and careers it could lead to is welcome to attend the Harper Adams University open day on November 16.

A selection of images from the night can be viewed in the slideshow below. Click here for a full gallery. 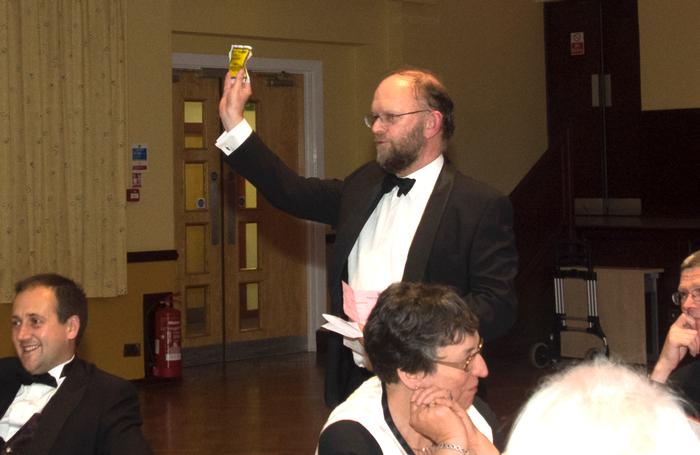 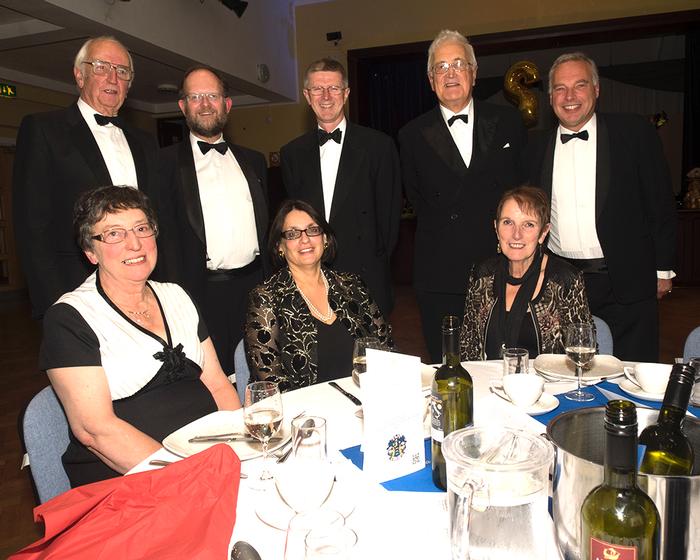 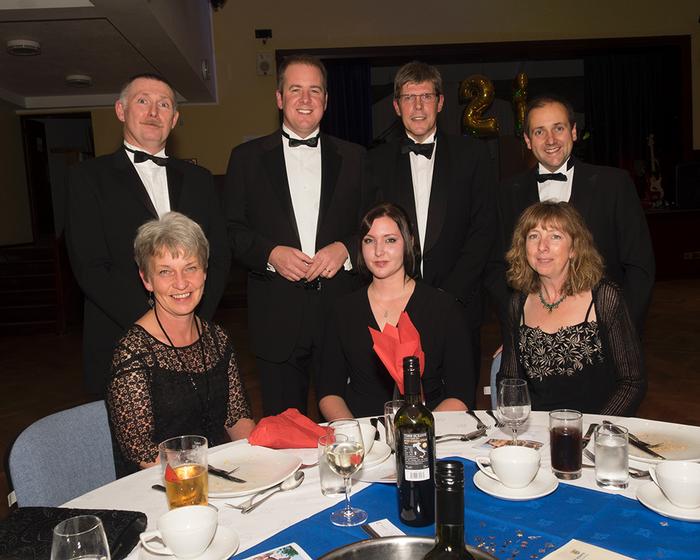 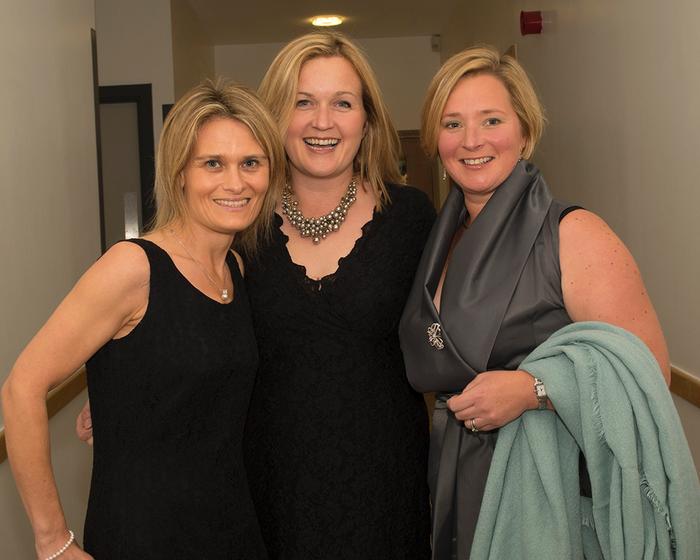 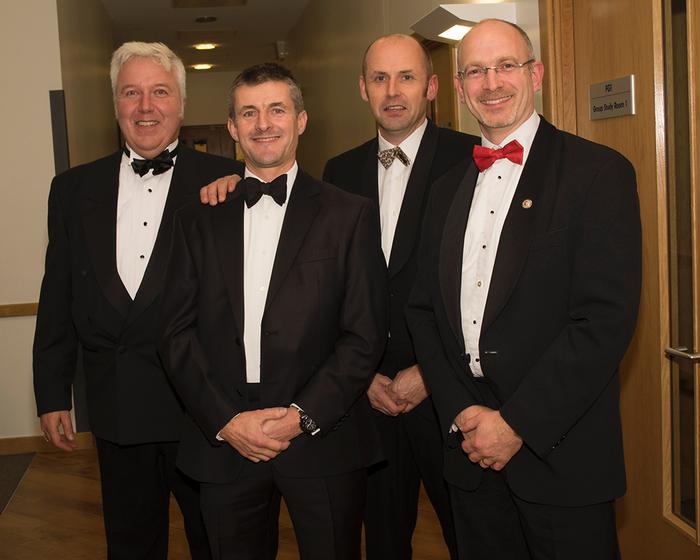 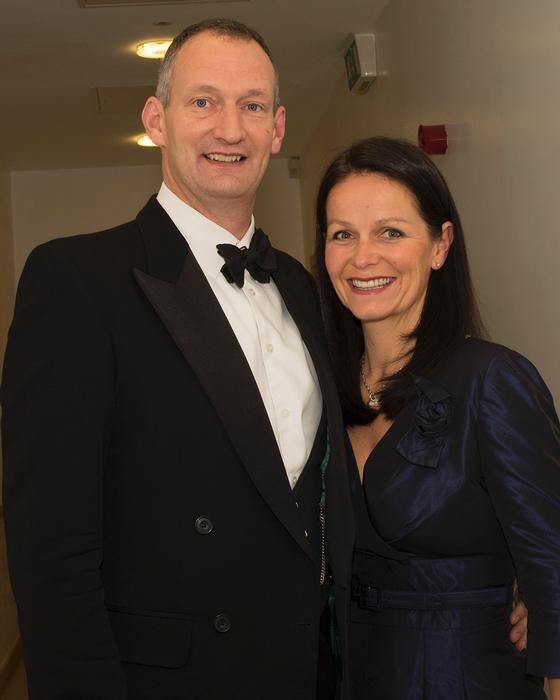 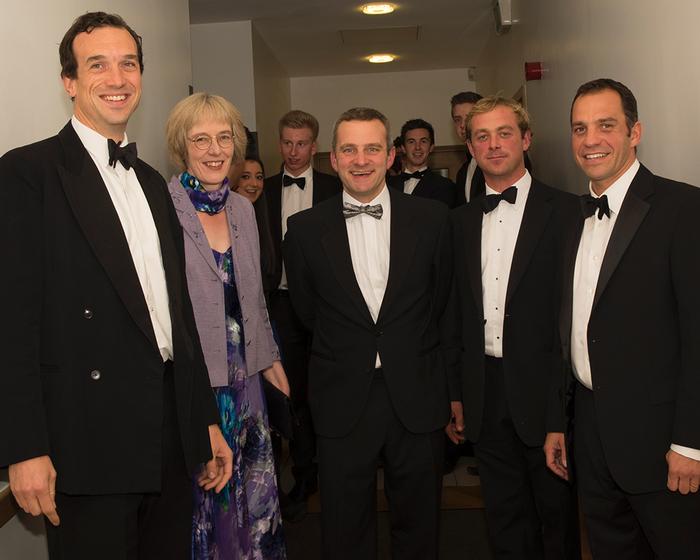 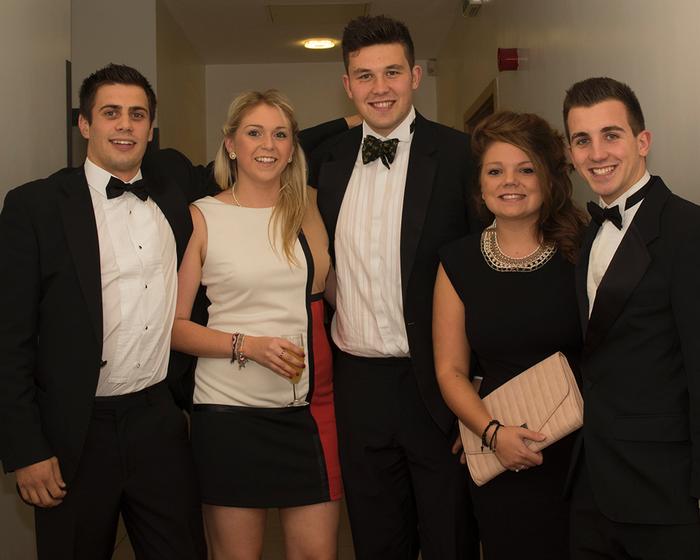 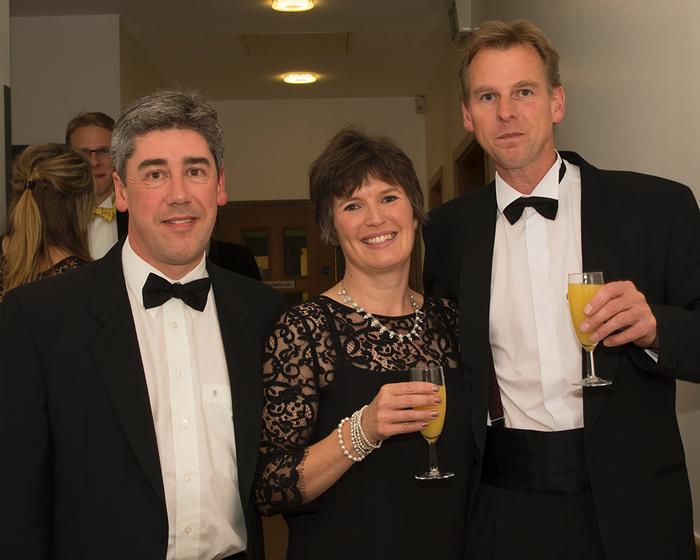 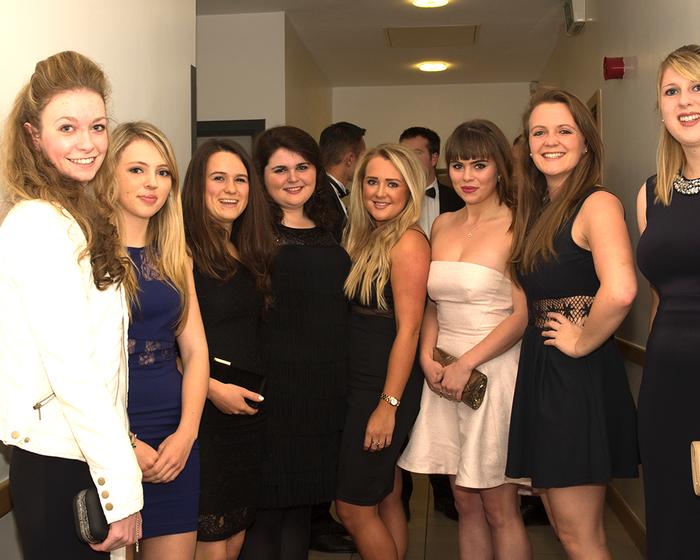